After finding an abandoned baby in the forest, this police officer rushed to save her from starvation.

Luisa Fernanda Urrea, a police officer, has been considered by netizens across the world after saving the life of an abandoned newborn.

The police found the infant in a remote forest settlement, crying and still with some parts of her umbilical cord. The baby girl was obviously starving and was at risk of hypothermia because of the exposure. 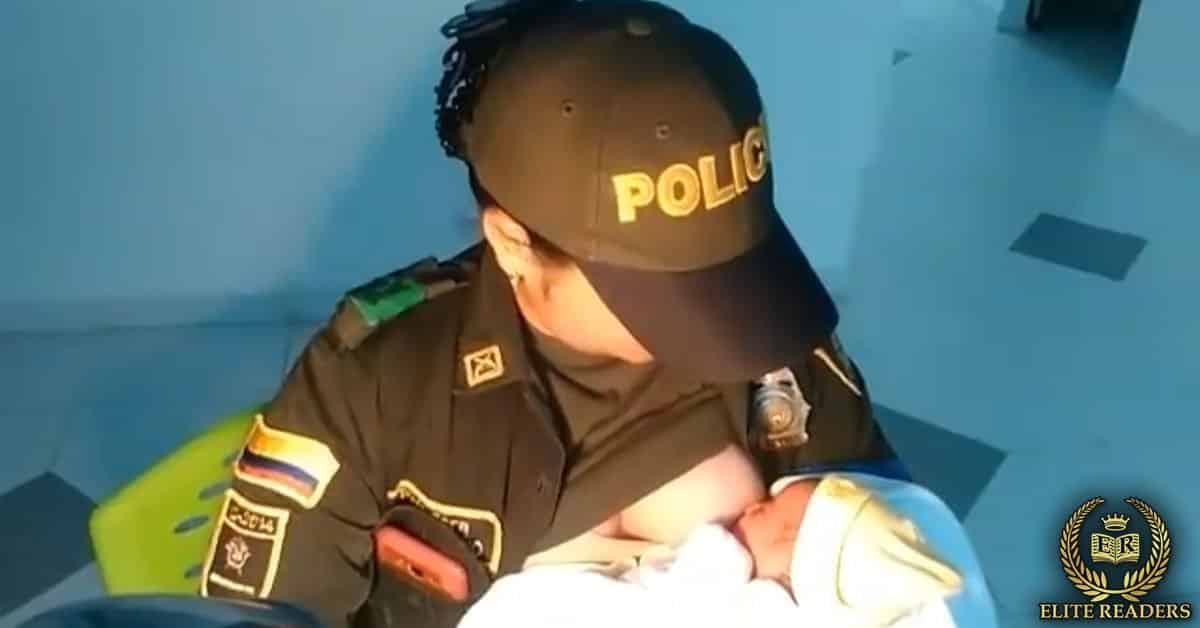 Fortunately, Urrea was a mother herself and so she breastfed the baby while they waited for the paramedics to arrive.

“I’m a new mother and I have milk, and I recognized the needs that this poor little creature had… I think any woman would have given her nourishment in the same circumstances.”

Later on, the medics commented that without Urrea’s help, the baby would’ve died.

Edinora Jimenez, 59 years old, reported to the police after finding the baby in the woods. She said:

“I was collecting some oranges when I heard something crying. I thought it was a cat until I looked closer and saw that it was a baby girl.”

The police officers immediately responded to the call and the infant was taken to the Colombian Institute of Family Welfare where she is now being cared for until they find an adoptive home.

The authorities, however, are searching for the baby’s mother who will possibly be charged for attempted murder.

“We could be dealing with a case of attempted homicide, although it’s the prosecutor who will decide the charge.”