95-year-old Edward Hardy was once an accomplished jazz musician. In his younger years, he used to play piano for a group and he actually did that close to 40 years. He, however, had to retire from his career following a care home admission due to dementia.

Needless to say, he misses the joy of playing music.

Sam Kinsella, a worker from the Somerset-based Melifont Abbey Care Home, helped the war veteran to post an advertisement on Gumtree so they can find musicians to jam with him – but they weren’t prepared with what happened next. 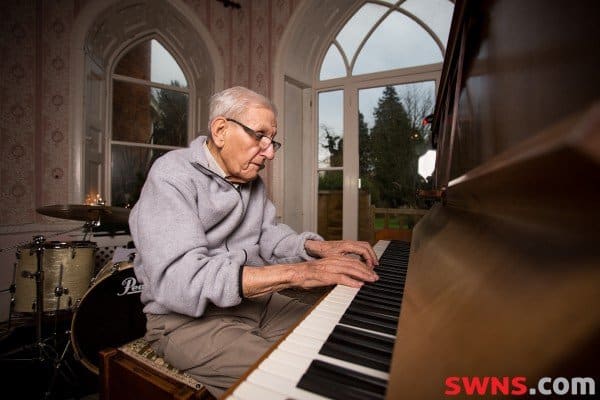 In just a short period of time, the online ad generated over 80 responses from musicians all over the United Kingdom, all eager to play with the old man.

What’s even more amazing about it is that Hardy eventually found his former band mates through the advert. He hasn’t seen or gotten in touch with any of these men for 35 years!

“It is amazing so many volunteers have come forward to help me make music and it is marvelous that I have also been reunited with my old band. I have missed playing and when I do play now it makes me feel better and young again.”

Here’s a short footage of the band jamming together again:

The band is now rehearsing for a reunion show that will be held at the care home this 2016. 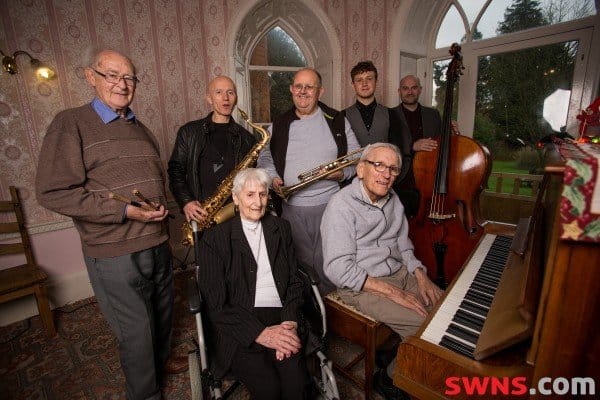 This is a dream come true for him since, according to the video description on YouTube, he has always “wanted to start a new band because he felt so lonely after being separated from his wife for 75 years, Betty, 91, due to moving into a care home in Wookey, Somerset.”