The final living dictator in Europe may want to check his words the next time he asks his people to do something.

Citizens in Belarus mocked their president’s authoritativeness and verbal slip by going to work sans clothes.

Alexander Lukashenko, Belarus’ current president and also known as Europe’s last dictator, gave a speech this past week encouraging Belarusians to find innovative ideas to survive the economic crisis. During the summit in Minsk, the dictator stated, “We must get undressed and work.” 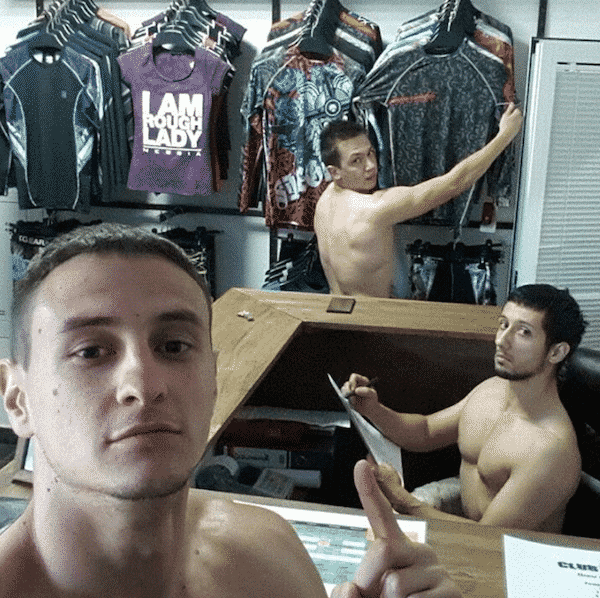 RT, a Russian broadcaster, Lukashenko might have intended to say “develop and work” instead of “undressed and work” as the two phrases seem quite the same in Russian.

However, Belarusians had a bit of fun and took their leader’s words very literally. They went on social media websites, Twitter and Instagram, showing themselves in various states of nakedness while working. The posts can be found under the hashtags #getnakedandwork and #getnakedandgotowork 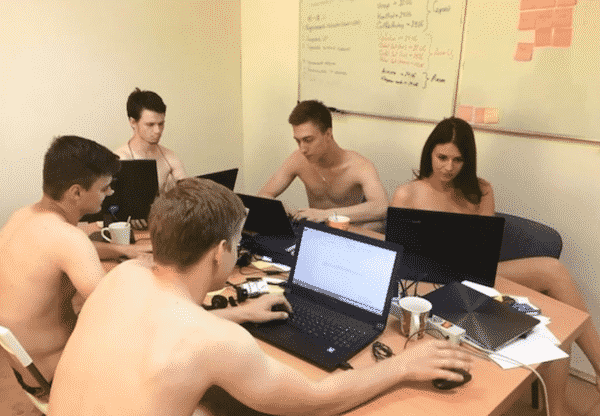 People have been putting hilarious captions in their posts, stating that their leader ordered them to go to work without any clothing. 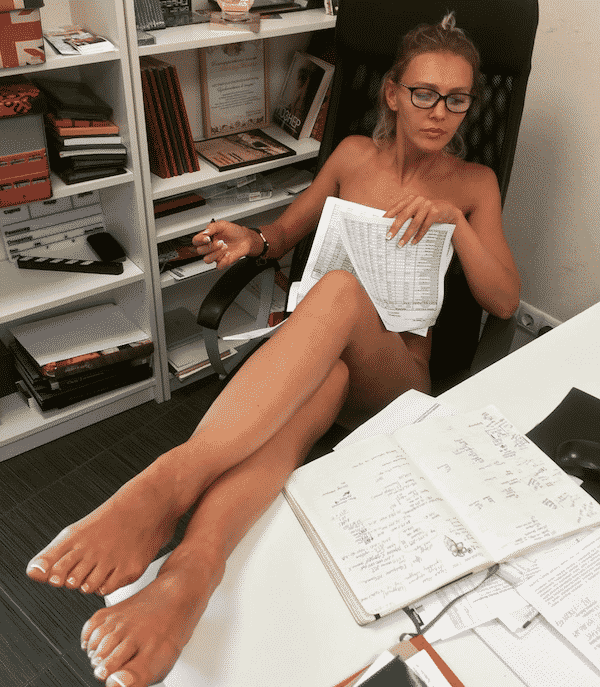 Lukashenko has been the president of Belarus for the past 22 years. He earned his notoriety by sending his opponents and journalists to jail, making him one of the most disliked people by human rights groups. As of 2016, the state-controlled economy of Belarus is suffering from inflation and high unemployment percentage, which is expected to grow even higher before the year ends. Lukashenko continues to defend his administration’s control of the economy by saying, “The words I say from this rostrum are law for you!” 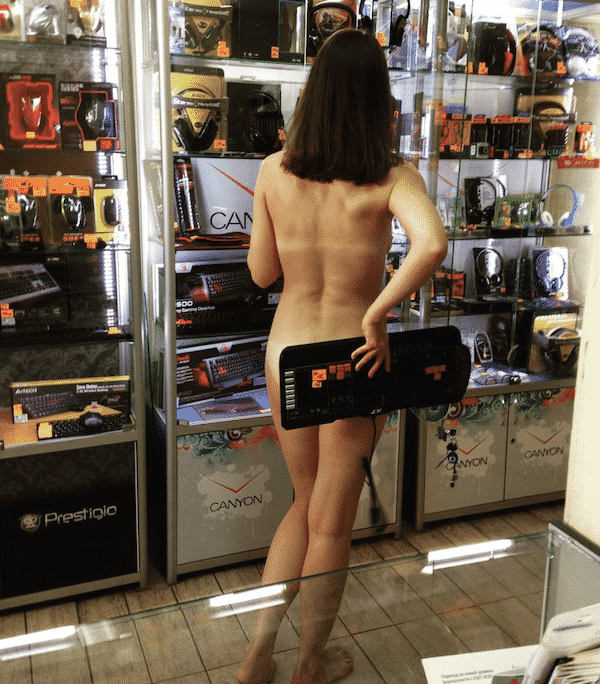 Well, if he truly wants his people to follow what he says, then he better hire someone who can check his words before he blurts them out in front of an audience. Considering that Belarusians seem to follow his words a lot, who knows what he’ll order them to do next!