When it comes to the pets, most people often believe that cats are the douche and dogs are the kindhearted. And that’s perfectly understandable, considering the snobbish nature of cats as opposed to the sweetness of the dogs to their owners.

Dogs can do no wrong, right? And should anything happen to you, your pet Labrador would do everything in its disposal to help you, right? But what if you die? What would your dog do? 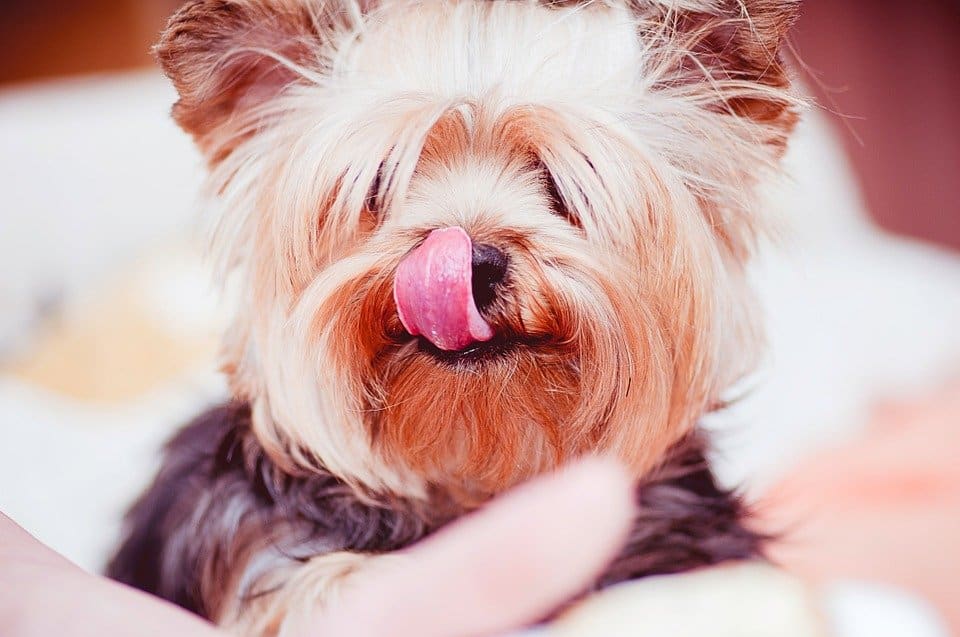 According to the studies, dogs have a tendency to resort to their innate scavenging nature should they happen to stumble upon their owners’ dead bodies. Forensic science journals have dozens of reports about these macabre cases over the last 20 years.

One possible reason behind this bizarre post-mortem pet behavior stems from their origin. 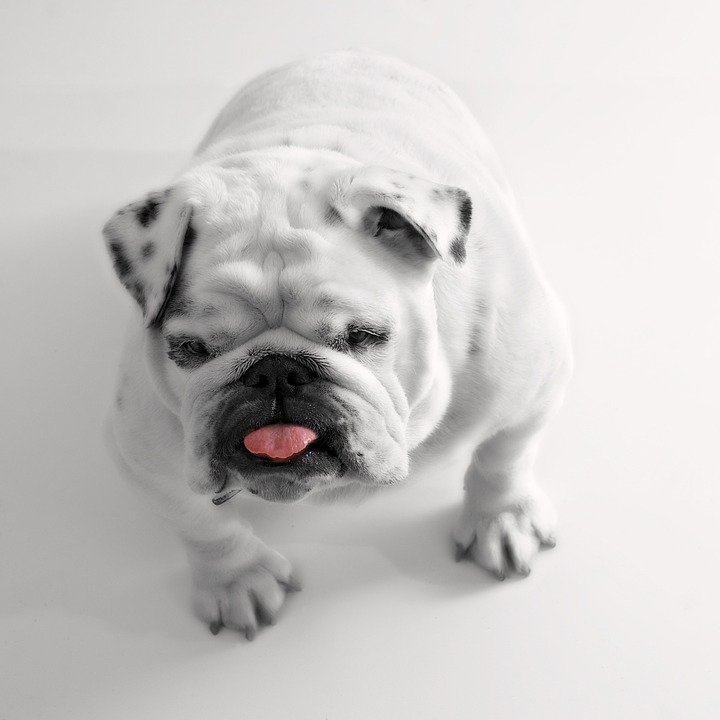 Stanley Coren, a psychologist, stated that one of the core reasons behind this is the history of dog’s species. As we all know, dogs are descendants of the wolves. Regarding this issue, Coren explained:

If we have a situation where the owner dies and there’s no source of food, what are they going to do? They’re going to take whatever flesh is around.

This claim is more evident when you consider the 2007 case where a Chow and a Labmix managed to stay alive for a month after their owner’s death. According to the reports, by the time authorities discovered the owner’s body, the only remaining parts were the top of the skull and a few bone shards scattered all over the floor.

However, that doesn’t explain all the cases of animal scavenging. Back in 1997, a German shepherd immediately ate its owner’s body after death. Markus Rothschild, the forensic examiner, wrote something about the strange case:

It is interesting to consider the reasons for an otherwise well-behaved pet with no motivation of hunger to mutilate the dead body of its owner so quickly.

There is another possible explanation about the strange animal behavior. 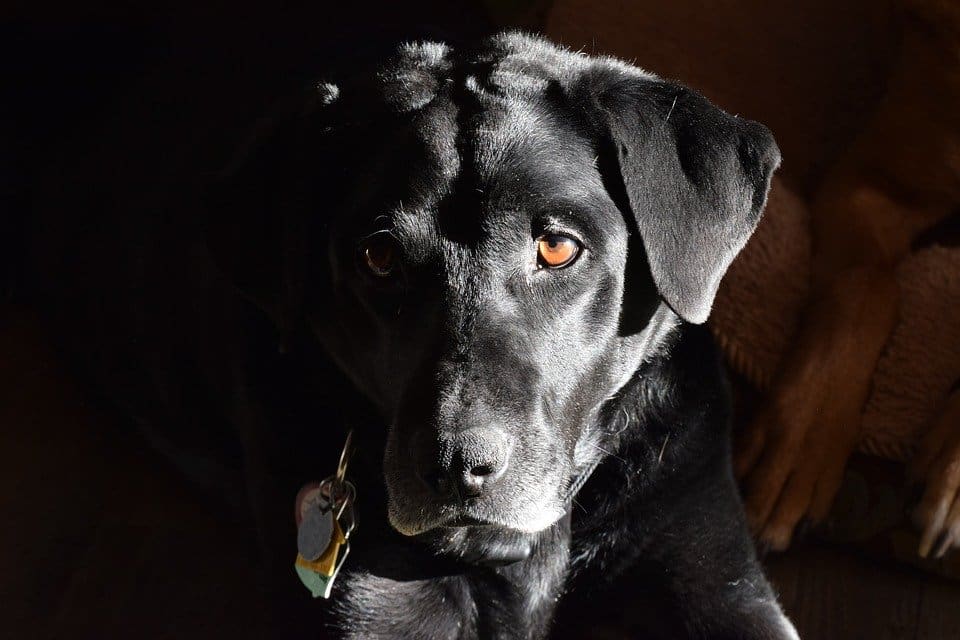 Another possible explanation about this strange animal behavior was explained by Rothschild in one of his reports:

One possible explanation for such behavior is that a pet will try to help an unconscious owner first by licking or nudging, but when this fails to produce any results the behavior of the animal can become more frantic and in a state of panic, can lead to biting.

In that case, it is pretty safe to assume that some of the pets that engaged in this macabre act were just stressed that their beloved owners were dead.

So, a dog eating its dead owner’s body is still being a good boy – in some twisted ways.