Young children are great imitators. Ask any parent about this and they’ll all likely agree! Most kids are keen observers and they pick up things quite quickly not only from their friends and family members but from the media that they watch.

This is exactly the reason why some mothers and fathers across the world are having mixed reactions as they have noticed that their children have started talking with a British accent like Peppa Pig – and some have even copied the popular cartoon character’s trademark snort! 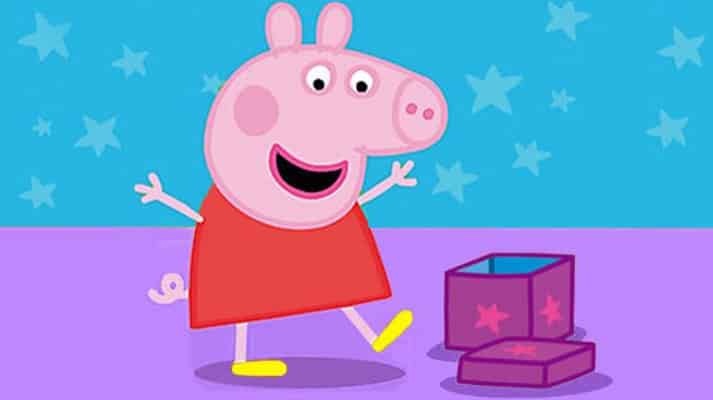 Called ‘The Peppa Effect’, parents are divided whether or not they are happy about what they’ve been observing in their children as a result of watching the kids’ show a lot.

“Thanks to Peppa Pig my 2yo, who has never been outside of Washington, Oregon and California has a solid British accent.”

“I was excited when my daughter started watching Peppa Pig because I thought she might pick up an adorable British accent, but all she’s learned is to snort like a pig.”

On the other hand, there are also others who are happy about kids getting into the show.

“My 3 yr old cousin has an English accent from watching Peppa Pig and i’m jealous.” 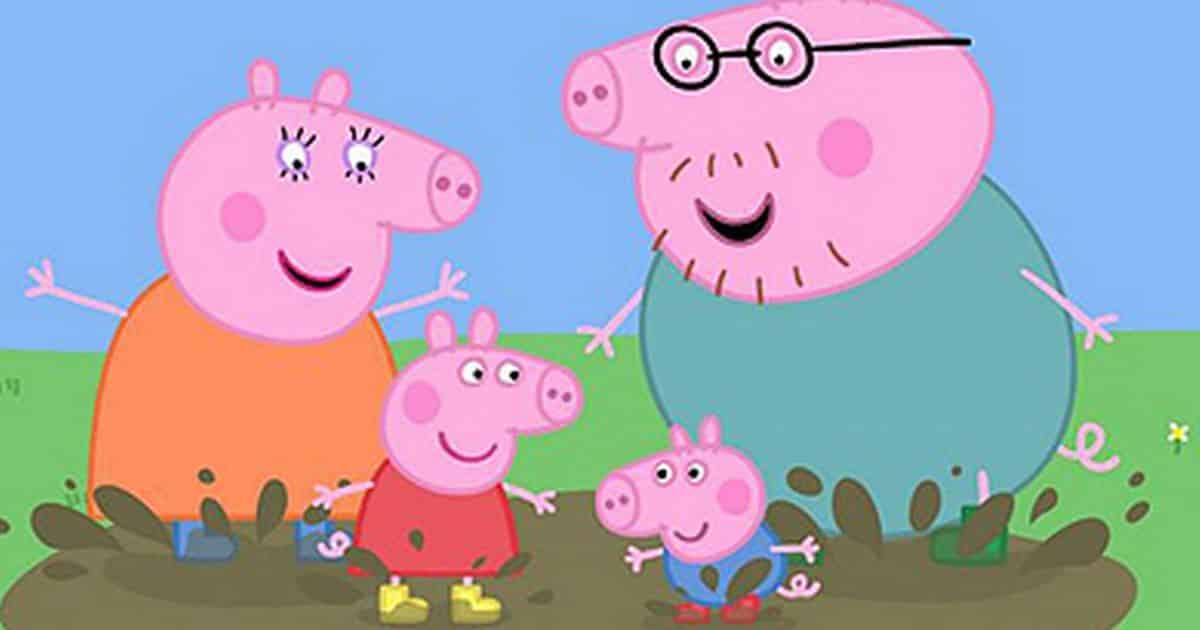 Countless netizens have since shared their thoughts about the subject and various news sites have also jumped onboard as they picked up the story and wrote about it online.

Meanwhile, there are other parents who are saying Peppa Pig has a bigger negative impact on kids. In an article published by the AsianParent, Peppa has been described as disrespectful towards her father, a bully to her younger brother George, and that she tends to say “no” and “yuck” too often.

Well what do you think, folks? Is Peppa Pig a good show to watch for kids or not? Share your thoughts in the comment section below!