A man in his 20s had to endure excruciating pain for 12 hours after his penis got stuck in a ball-bearing metal ring. His ordeal reportedly started at 8 p.m. on Sunday, when he put the ring on, hoping it would increase his sexual endurance.

The ring, however, got stuck. He finally sought help after many failed attempts to remove the ring, and was sent to Penang Hospital in Malaysia the next day.

The man tried to remove the ring himself using oil and soapy water but failed. 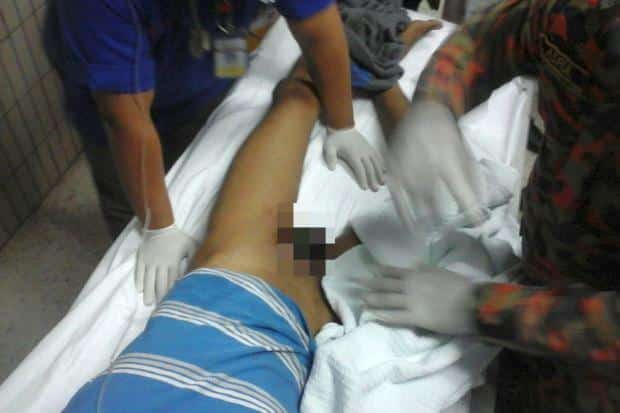 The medical staff couldn’t do anything to help the man. 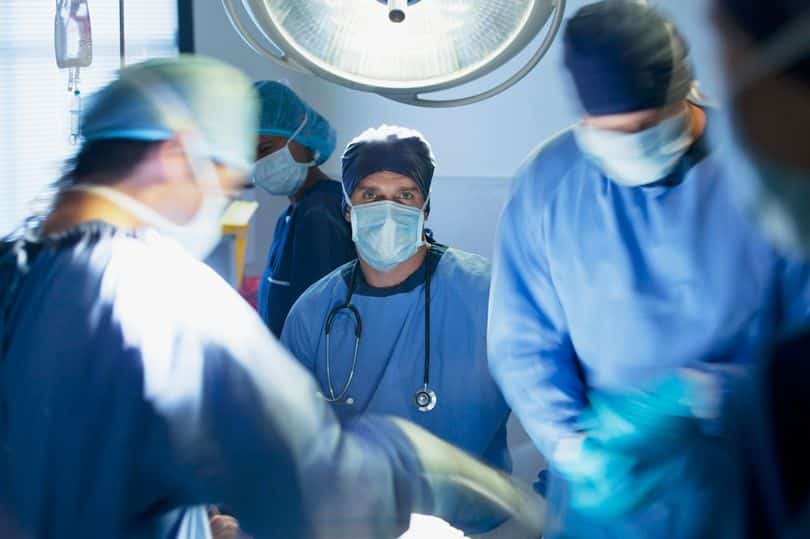 “When we arrived at the hospital, he was in a semi-conscious state. We used a drill specially configured by my personnel to remove the device, which we believe was for a pool pump. It took us only 10 minutes to cut it off. The man, who is in stable condition, was so relieved.”

A special drill was used to remove the ring from the man’s genitals. 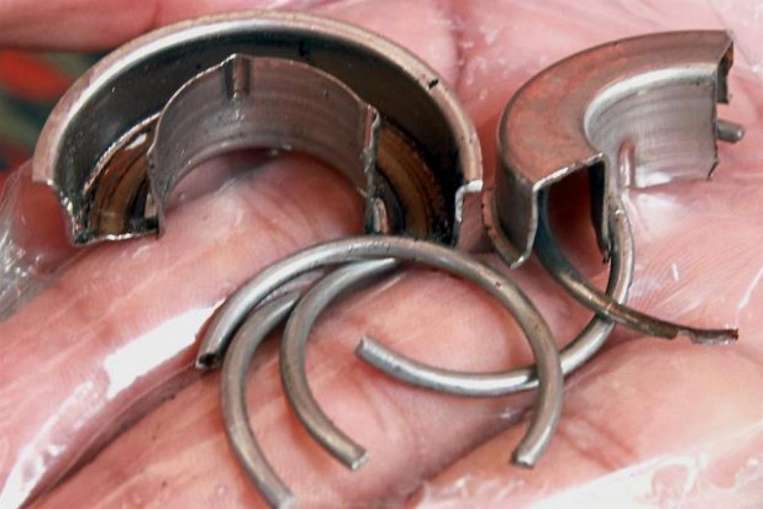 Source: The Star (via The Straits Times)

The man was asked to remain in the hospital for treatment and observation. His penis is said to still be “functional” after the ordeal.

The man is reportedly in stable condition. 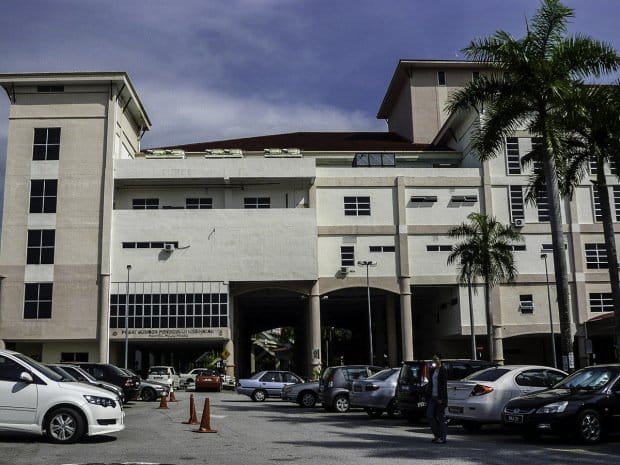 Perak Road fire station chief Yamin Tekor said such instances are rare. He said they would get three to four calls a year from people asking help to remove rings stuck on their fingers but not on their private parts. 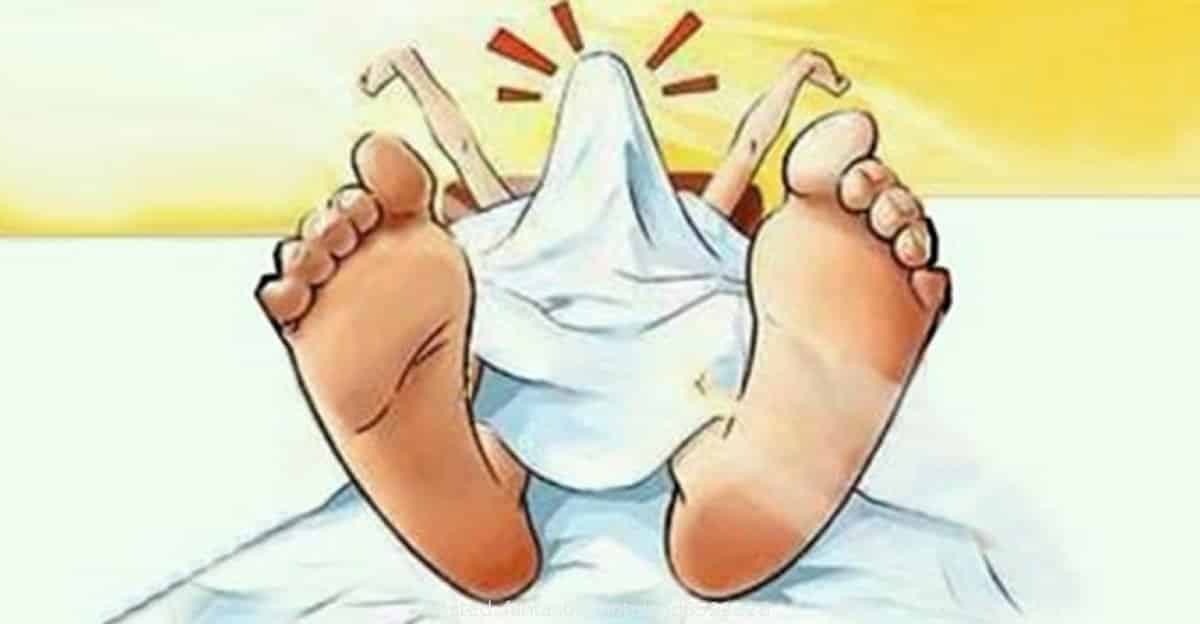