When you wake up next to your man, sex might not be the first thing on your mind, right? But to your dismay, you find that your guy is pitching a tent while soundly sleeping. What should you do?

Actually, it could be all or none of that. 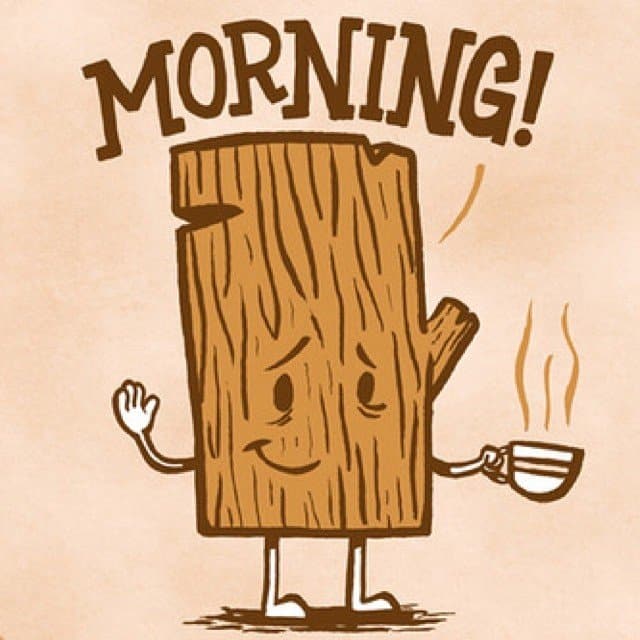 The medical term for morning wood is nocturnal penile tumescence (NPT), and just like you, most scientists are baffled by this phenomenon. Luckily, there are a couple of explanations.

1. His brain is pretty much turned off, which gives the penis freedom to do whatever it wants. 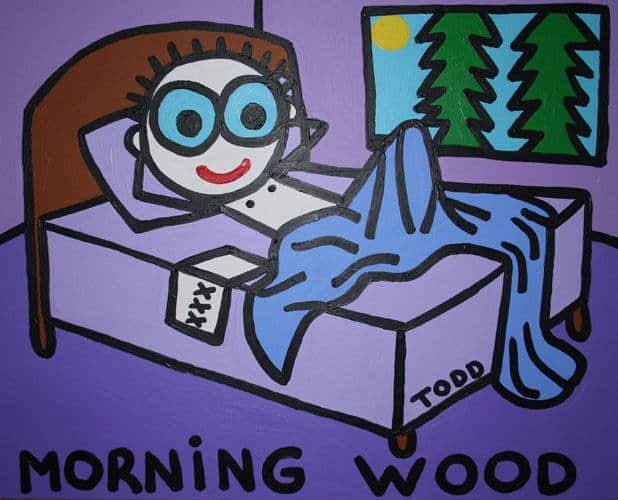 During REM sleep, the penis can get erect for no conceivable reason. In fact, he can have up to 5 erections each night, with each one lasting about 25 minutes. So his morning wood might just be the penis’ erection spree running its course.

To be able to hold blood for a long period of time during sexual performance, and that’s why the penis feels the need to exercise.

3. He's hormonal in the morning. 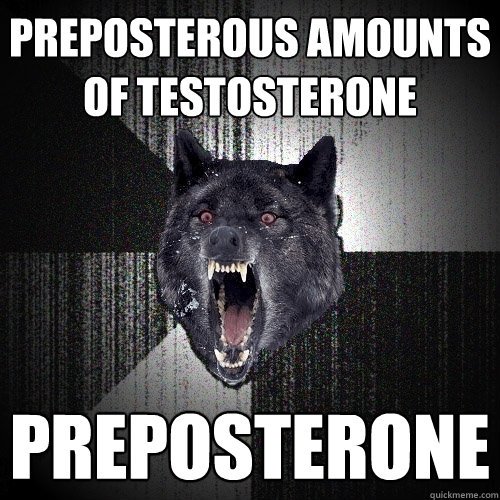 A man’s testosterone is about 25% -50% higher than normal in the morning, especially when he gets more than 5 hours of sleep, which is why the penis feels the need to assert this fact.

4. He just rubbed up against something.

The penis is very sensitive. So when it rubs up against something, it can respond by being erect. 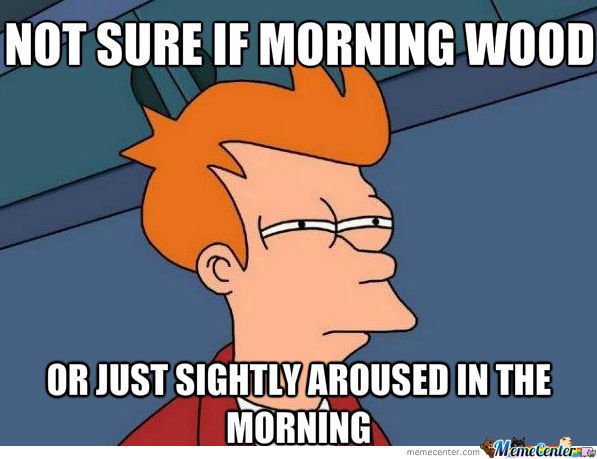 Many men are actually hornier in the morning than they are at night (possibly due to the higher testosterone levels in the morning or a sexy dream they had). 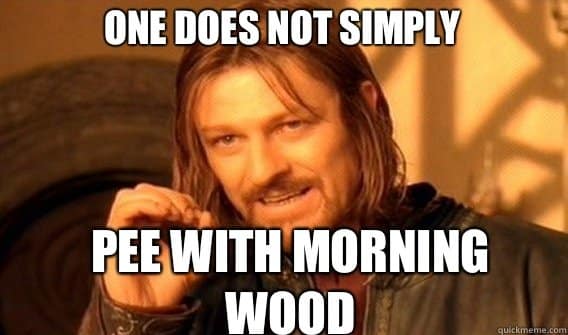 He might just need to pee. The bladder stimulates an area in the spinal cord as it fills, which can cause a reflex erection.

Whether or not you finally learn why morning wood exists, it all points to one thing – his testosterone levels and penile muscles are in good working condition! So to everyone out there, when your man sports a morning woody, just refer to the above reasons as the culprit!