When you’re having fun and paddleboarding out there in the water with your buddies, the last thing you’d probably is a close encounter with a gigantic sea creature. That, however, is exactly what James Taylor experienced when he was off the coast of Melkbosstrand, South Africa.

The 39-year-old man suddenly found huge tentacles wrapping around his paddleboard, much to his shock, which were from a giant squid. Everything was caught on film as he was with his friends during the incident.

James Taylor, 39, found a giant squid while he was paddleboarding at Melkbosstrand, South Africa. 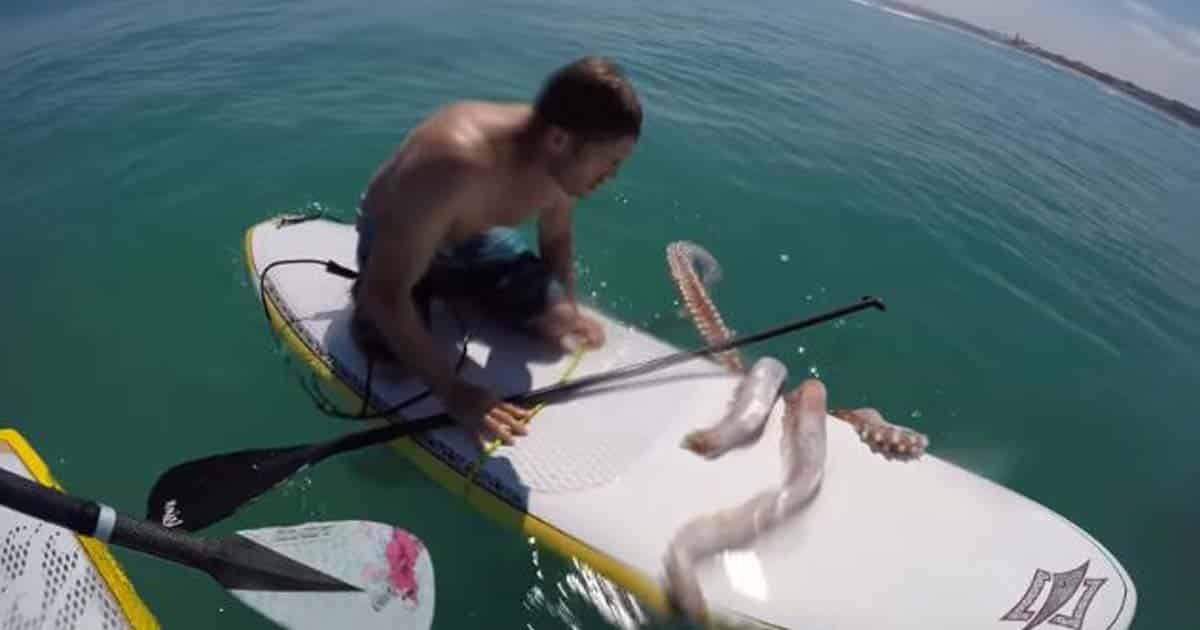 Taylor later shared the story on Facebook and wrote:

“Found an injured giant squid just behind the waves in Melkboss a while back and decided to catch it and take it to the beach.”

They later “decided to catch it and take it to the beach.” 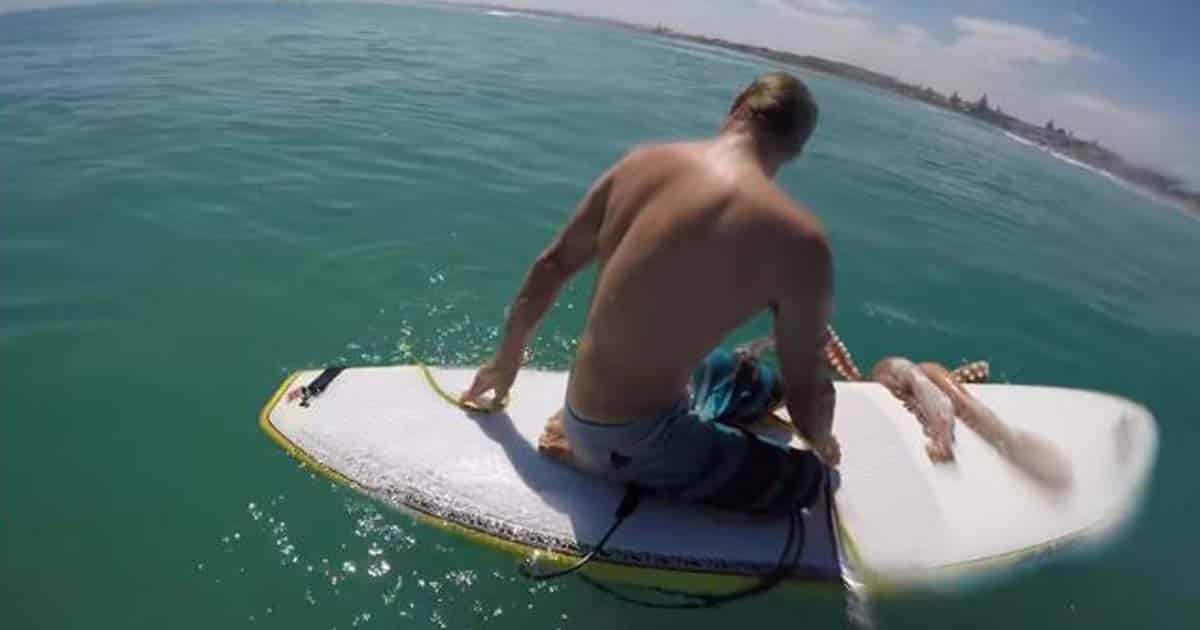 According to Taylor, they later contacted the local aquarium to inform them about the injured creature but unfortunately, they were on a holiday. So he and his group “dissected it and took a bunch of videos and photos that we later sent to them so that they could at least have a look at what we found.”

The images were later forwarded to a professor “who has been studying giant squid in South Africa for the last 15 years and he was very excited about the find,” Taylor continued. “He told me the next day that he has only seen five wash up on South African shores since he started his studies. He confirmed that it was a mature male giant squid.”

When Taylor’s video went viral online, netizens had mixed reactions about what they did. 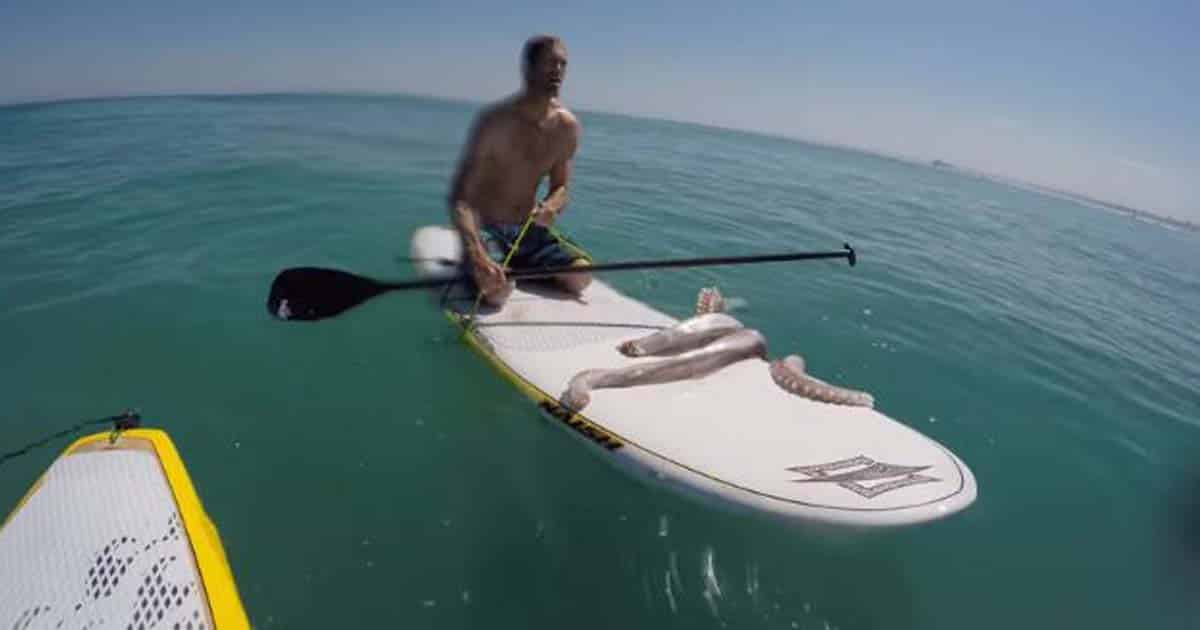 “It wasn’t a beach find, you took it from its environment. You were given a rare and beautiful find. And you f’ing killed it.”

“Seriously a injured animal sea creature or land creature comes to you for help and you decide to carve it up in the name of science you sick person it came to you for help because it knows we’re smart and can help save it’s live from predictors at sea your just as bad as it’s predictor if a injured dog comes to you for help would u chop it up and take pictures for science bunch of sick bastards you should go to jail for the abused and killing an animal [sic].”

“Wow – SO many Giant Squid experts on here judging James! NOT! Never do understand why people post ignorant and downright rude comments on something they know nothing about. I guess these people are all just plain mean or really stupid. I’ll lean toward the latter since even a cursory search on Giant Squid would explain that they live in extremely deep waters and only turn up in the shallows when dead or dying. And if one actually watched the video, this squid had clearly been ravaged by most likely a Sperm Whale, their main predator, and had huge chunks of tentacles bitten off as well as large areas of skin ripped away. Thank you to James for ending its suffering.”

Well what do you think about this, folks? Did James Taylor do the right thing or not? Go sound off in the comment section below.