Angry fans of Manny Pacquiao have taken their rage to social media to avenge their idol against Jeff Horn after the latter’s controversial victory in their recent title fight held at Brisbane’s Suncorp Stadium.

Unfortunately, even Joanna, Horn’s wife, was being attacked by many and the comments are pretty disturbing. 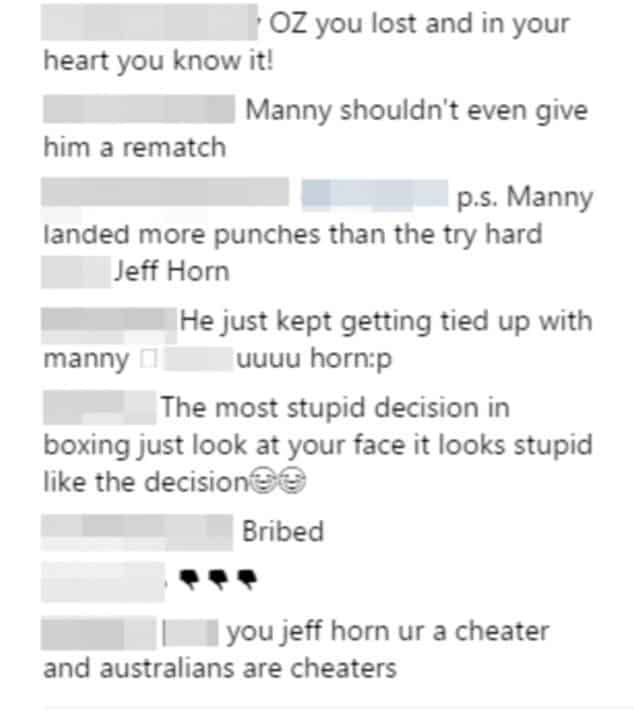 Some even accused Horn, a former teacher, of teaching his students “to lie and cheat.” 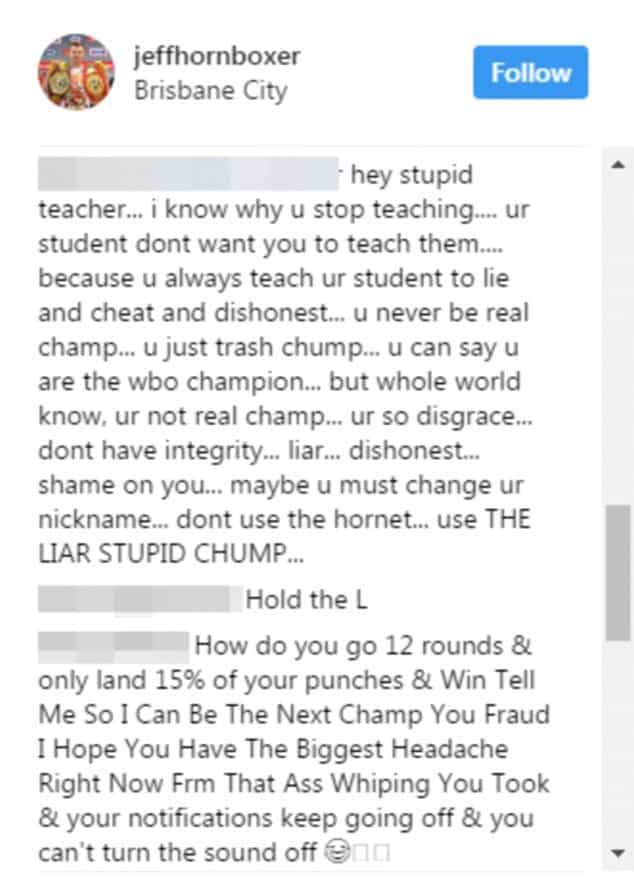 Things get much more disgusting as Joanna also got sexist remarks on their photographs together. 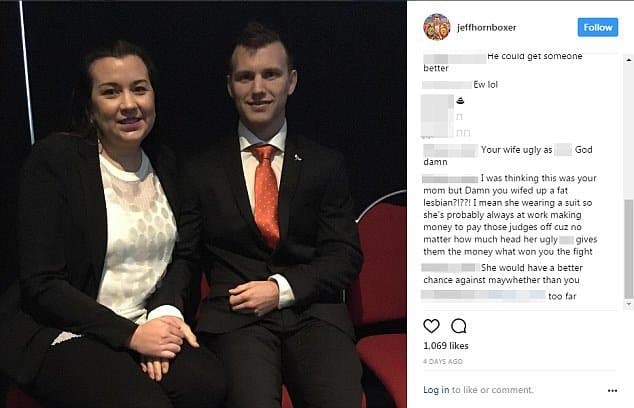 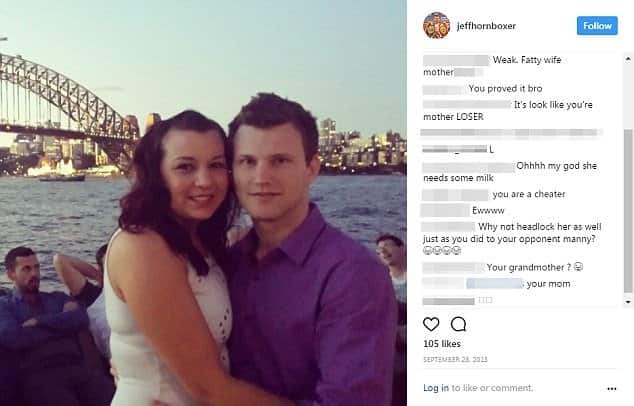 Another said “Maybe buy her a treadmill on her next birthday” while a sick fan wrote, “Hope your wife dies.” 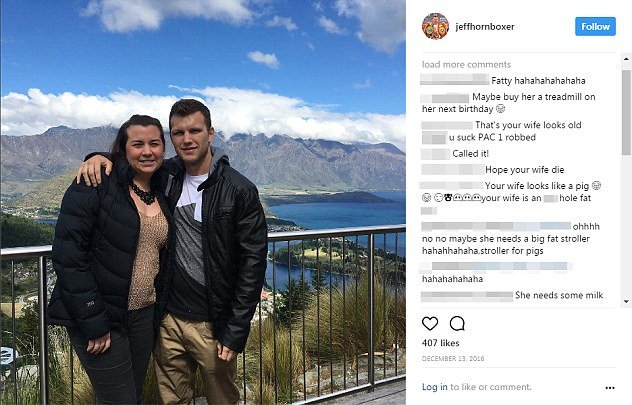 As if that wasn’t enough, some even threatened to kill the new WBO welterweight champion.

In a post-fight interview, we learn that Jeff and Joanna, who are highschool sweethearts, are expecting their first baby soon. 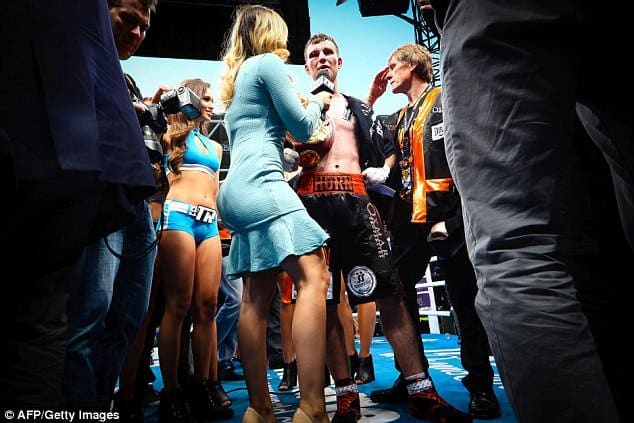 According to a DailyMail post, Horn and his wife are highschool sweethearts and, in a post-fight interview, Horn revealed that his wife is actually pregnant.

“This is not the best moment of my life, that moment is yet to come with my beautiful wife Joanna, she’s pregnant and having our first child.”

Meanwhile, Pacquiao graciously accepted his defeat, not bearing any ill feelings about what many feel was an unfair decision on his end. 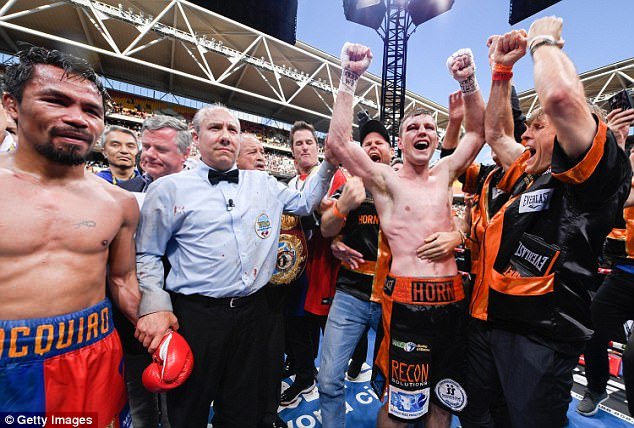 Since the fight’s outcome, many boxing experts and enthusiasts have aired support for Pacquiao saying he was the clear winner of the match. Even famed commentator Teddy Atlas failed to hold his feelings back and told Horn in his face “I thought you lost!”

Well regardless of how everyone feels about the fight, I guess we can all agree that attacking Horn and his wife on social media is, well, simply unfair.