Scientists are constantly trying to discover more about the universe in which we exist. Indeed, there’s still so much for us to explore as we are but a speck in the vast universe. Now, there’s another finding that’s dazzling scientists the world over.

Experts have confirmed that an interstellar object first detected in October is the first visitor coming from another part of the Milky Way to make its way through our solar system. The long and narrow cigar-shaped object, one-quarter mile wide, has been named ‘Oumuamua, which is Hawaiian for “a messenger from afar arriving first.” 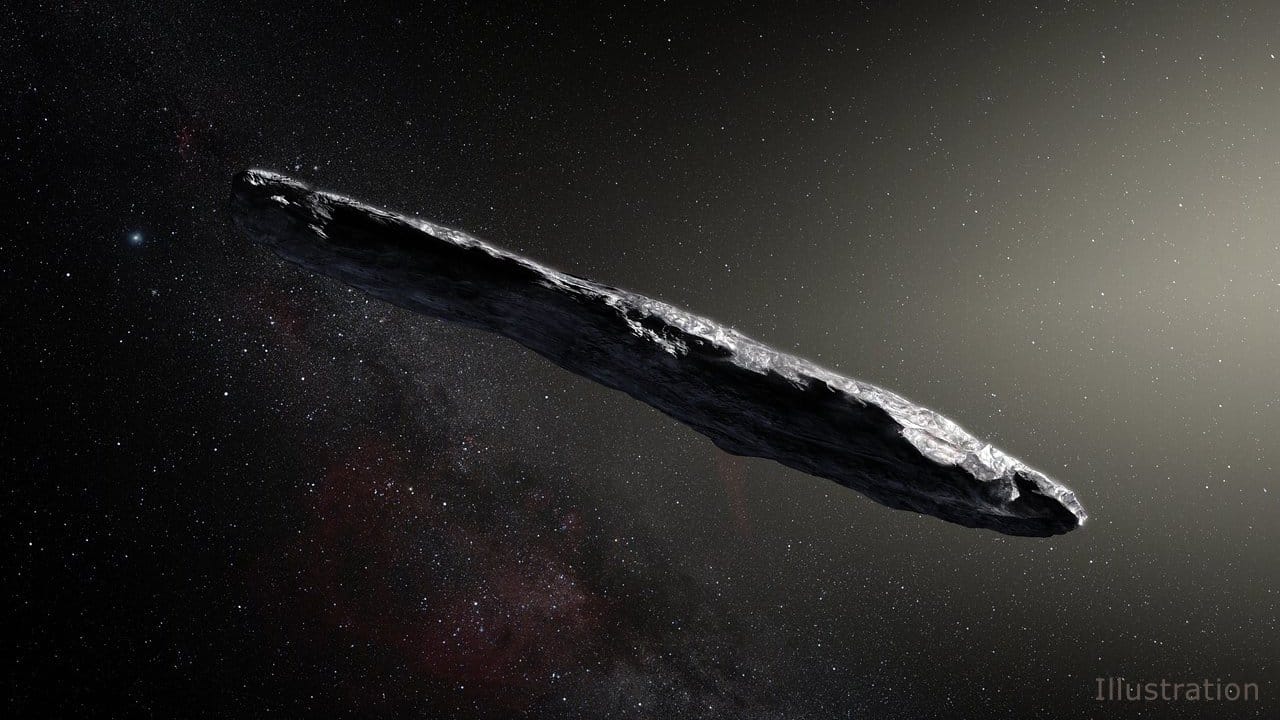 It was previously recorded as traveling around the Sun at a remarkable speed of 196,000 miles per hour. Scientists are hopeful that the ‘Oumuamua can help them learn how other solar systems are formed. Thomas Zurbuchen, associate administrator for NASA’s Science Mission Directorate in Washington, said in a statement:

“For decades we’ve theorized that such interstellar objects are out there, and now – for the first time – we have direct evidence they exist. This history-making discovery is opening a new window to study the formation of solar systems beyond our own.”

Right after the ‘Oumuamua’s discovery, telescopes all over the world were called into action to measure and record the object’s brightness, orbit, and color. 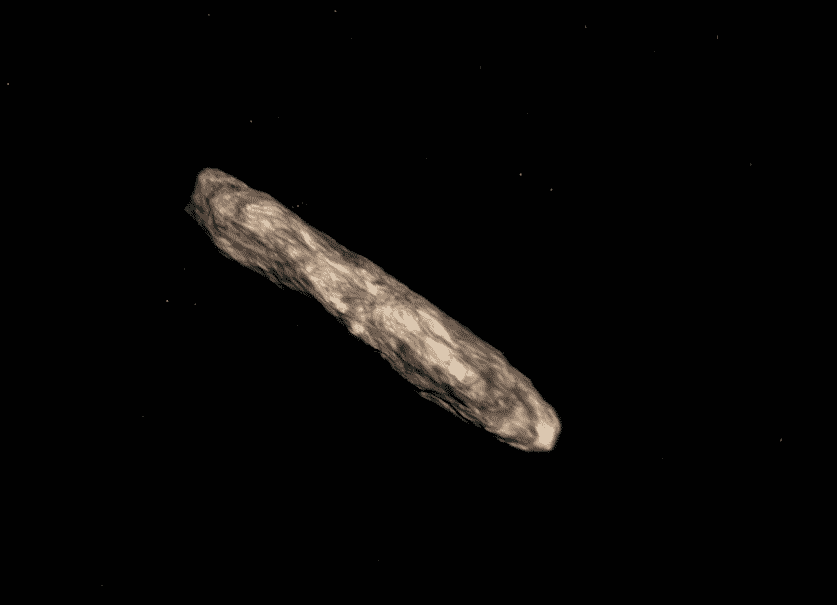 The observations and analyses were funded in part by NASA and appear in the November 20 issues of the journal Nature.The findings suggest that the object has been wandering through the Milky Way, unattached to any star system, for hundreds of millions of years before it encountered our star system.

Find out more about this fascinating object below.

What do you think of this breakthrough discovery? Let us know your thoughts in the comments section!