If you’re a science nerd, you probably know that many believe that supermassive black holes are in the middle of every galaxy and that new stars form and galaxies grow because of them. Smaller black holes, on the other hand, are there because of a collapsed star.

Recently, however, a team of scientists from Japan’s Keio University are claiming that they have found a new kind of black hole that looks like something in between the two known sizes – and that it possibly holds the secret to our galaxy’s origin.

Japanese scientists have discovered a huge black hole near the heart of the Milky Way. 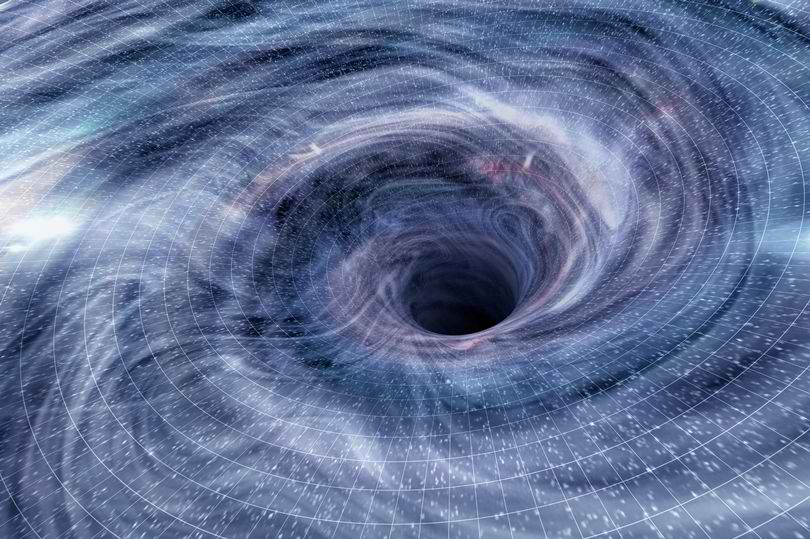 In a Mirror report, we learn that the team used a radio telescope and spotted a new black hole that’s about 100,000 times the size of our sun. Despite its massive size, however, the new finding is still considered as “intermediate class.”

“One possible scenario is intermediate-mass black holes (IMBHs) – which are formed by the runaway coalescence of stars in young compact star clusters – merge at the center of a galaxy to form a supermassive black hole.”

The intermediate black hole is said to be inside a cloud of molecular gas about 25,000 light years away from Earth. 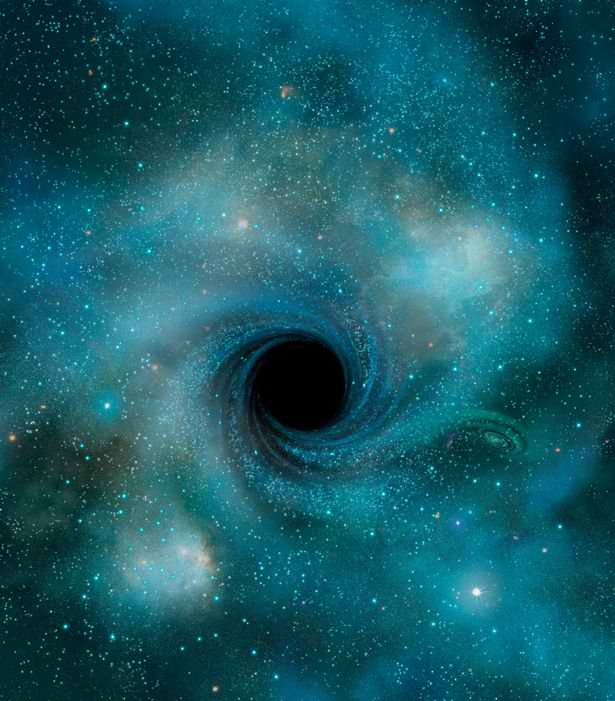 The research, published in the Nature journal, displayed the gas cloud “behaving oddly – with some parts of it moving extremely fast and hinting there could be something forcing the movement,” wrote Mirror.

“Although many candidates for IMBHs have been proposed none is accepted as definitive. Recently we discovered a peculiar molecular cloud near the center of our Milky Way galaxy.

“Based on the careful analysis of gas kinematics we concluded a compact object with a mass of about 100,000 solar masses is lurking in this cloud.”

According to the team, understanding this black hole’s origin can lead to knowing how our galaxy formed. 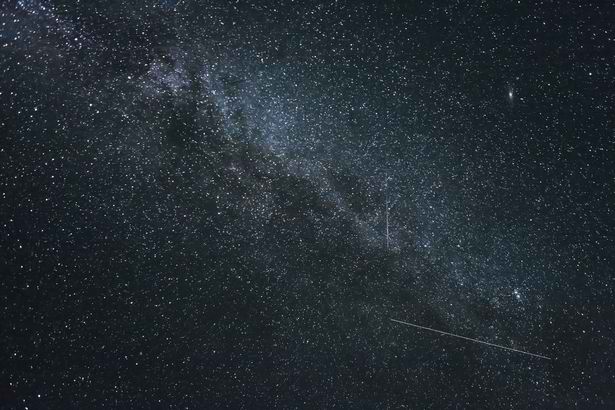 The group thinks that this black hole may have formed the dwarf galaxy that the Milky Way later consumed – and they’re determined to conduct additional studies to learn more.

As Prof Oka put it:

“Further detection of such compact high-velocity features in various environments may increase the number of non-luminous black hole candidate and thereby increase targets to search for evidential proof of general relativity.

“This would make a considerable contribution to the progress of modern physics.”