While nothing looks particularly remarkable about this photo of a potato, you’d be shocked to find out how much it is worth. In fact, Wikipedia included this in their list of the most expensive photos ever sold in the world.

Entitled “Potato #345 (2010),” the image was actually photographed by renowned lensman Kevin Abosch. He has gained popularity for his use of the “iconic black backdrop” for his photos which, in some way, have become a status symbol among business and showbiz personalities. Nowadays, famous people hire him somewhere around $150,000 to $500,000 for a photo shoot. 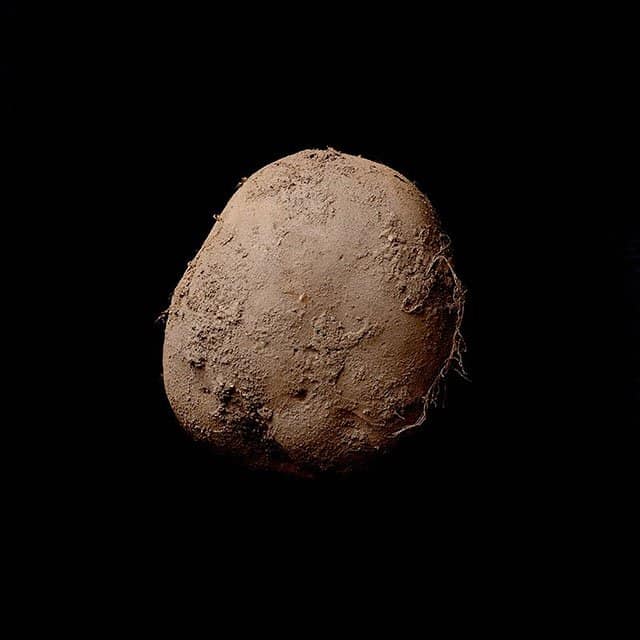 Now how did that potato photo become that pricey, you ask?

“Kevin likes potatoes because they, like people are all different yet immediately identifiable as being essentially of the same species. He has photographed many potatoes. This one is one of his favorites.”

Abosch has become one of the most sought-after photographers for business and entertainment elites. 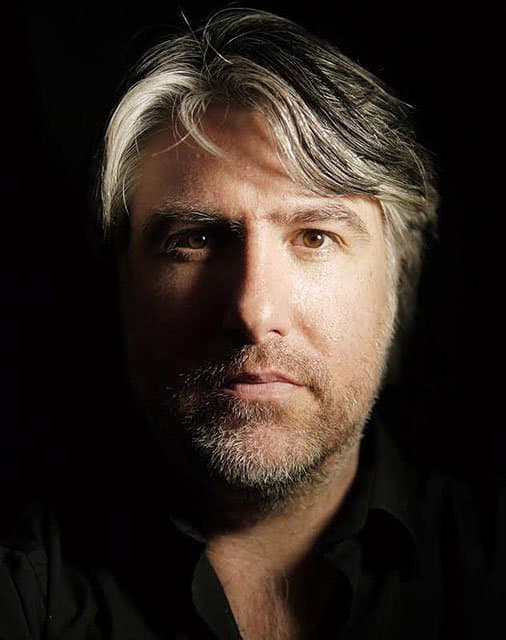 The photograph was purchased by a rich buyer who is a fan of Abosch’s work. In 2015, they were visiting the photographer’s home in Paris and they spotted the picture mounted on the wall. They expressed interest in it and asked how much it would cost.

For more of Kevin Abosch’s stuff, you can go check out his official website.