A young boy named Isaiah went to a football game in Georgia together with his aunt. He was probably getting bored when he spotted a woman in the stands whom he has never met, ever. Isaiah walked right up to the stranger and sat on her lap shortly.

Star Balloon-Bradley, his aunt, was a little worried Isaiah might be disturbing the stranger but when she saw the two, they were happily talking to each other for about 20 minutes. At halftime, the woman left the boy to meet her daughter. Star was able to capture the priceless moment, which she posted on her Facebook.

This is Isaiah and his aunt.

Isaiah casually walked up to the stranger as if he knew her. 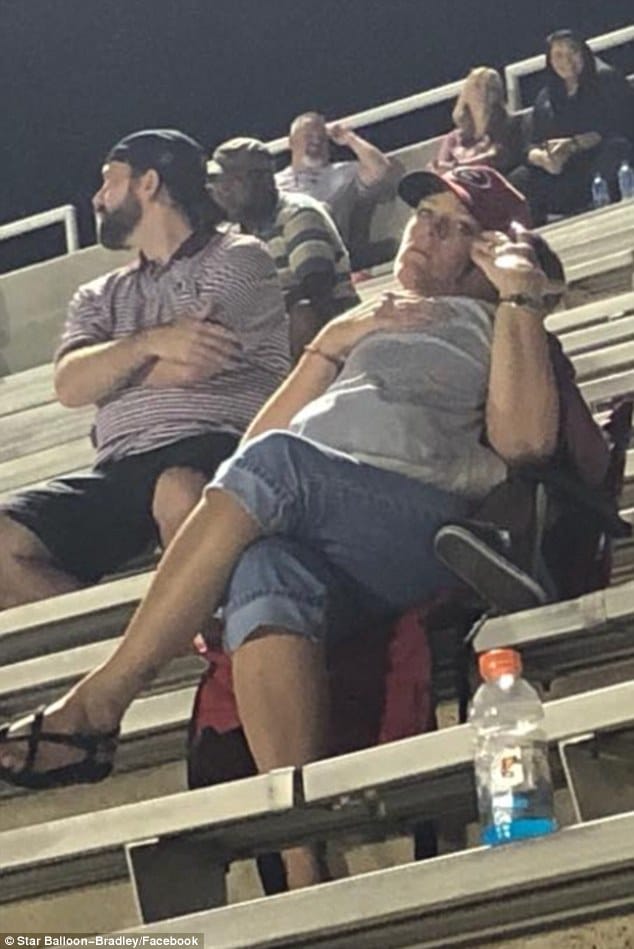 Star assumed that it was the last time they’ll see the woman – or so they thought.

After two weeks, Isaiah spotted the woman again who was later on identified as Mrs. Angela. When she saw Isaiah too, she immediately waved at him.

It seemed like the boy knew what he was going to do when he saw the woman. 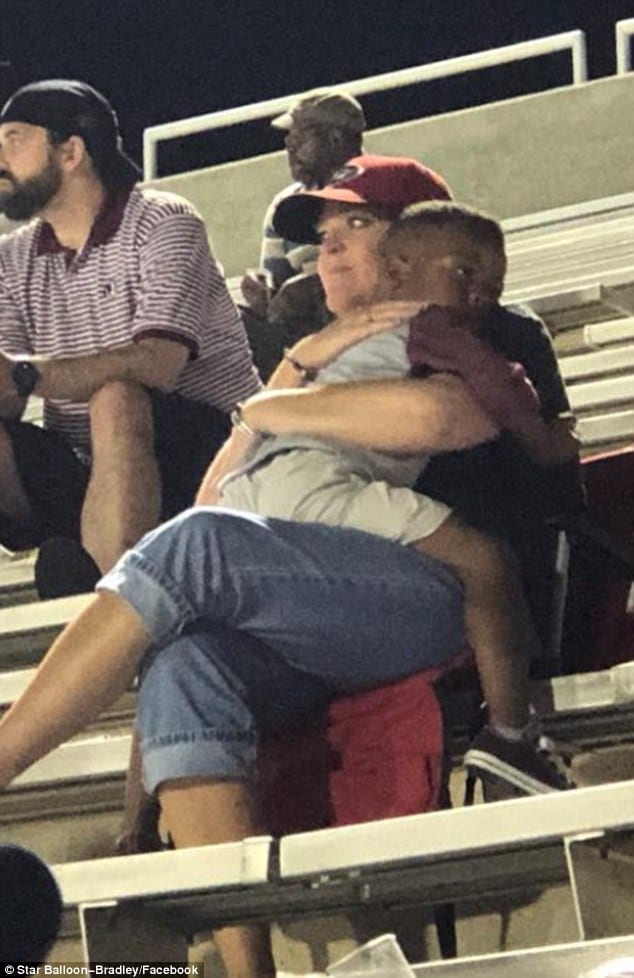 Star shared, “Isaiah walked right up to her smiling, crawled in her lap, and laid his head down on her shoulder.

She welcomed him with open arms.

Star Balloon-Bradley, the boy’s aunt, shared on Facebook what happened during that football game. 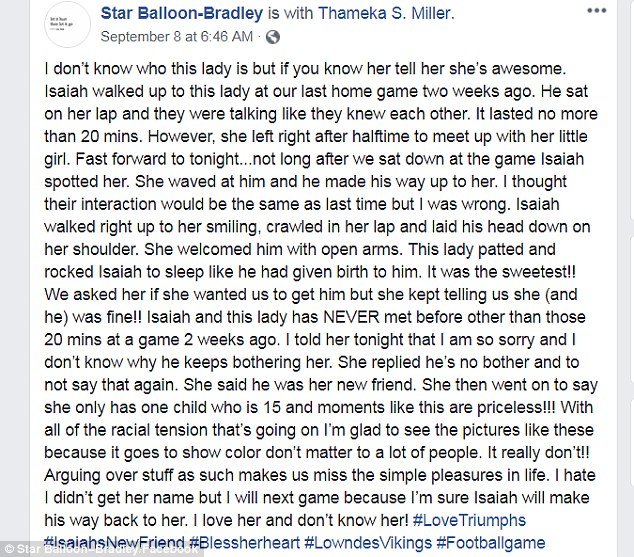 The aunt kept asking Mrs. Angela if she was tired and wanted her to take Isaiah, but she insisted that they were both doing okay.

After the game, Star apologized to Mrs. Angela for the bother but the lovely woman answered that he was not a bother at all and that she was Isaiah’s new friend.

‘With all of the racial tension that’s going on, I’m glad to see pictures like these because it goes to show color don’t matter to a lot of people,’ Balloon-Bradley wrote.

The photos of Mrs. Angela cuddling Isaiah has touched so many hearts and has been shared on Facebook 300,000 times.