While Words With Friends is definitely one great game to kill time, a family in California considers it as more than just a form of entertainment but also as a way to keep the mind active. More than that, the family claims that if not for the game, they would have already lost a loved one.

The family of a 90-year old mother from Northern California, Miyoko Saiki, is grateful for Words With Friends for saving her life. As the family’s matriarch has been addicted to the word app game for the past few years, usually playing it with her children, her son could not help but wonder why she was not able to make her move in the game one morning.

Miyoko Saiki plays the game Words With Friends to be entertained and keep her memory active.

At around noontime, Ken checked the game again, which is played like Scrabble, and was further surprised that his mother had not placed her tiles yet. This prompted him to call her as he started suspecting that something was definitely wrong.

She never picked up the phone.

As Ken lives away from his mother, he had to call his sister Diane who lives two hours away from Saiki. When she arrived at her place, Diane found her mother sitting on her bedroom floor. Luckily, she was in her bedroom when she lost consciousness as she landed on her bed and eventually slipped to the floor.

“I must have passed out…I don’t remember anything,” Saiki said.

Little did she and her children know that the game app would save her life one day. 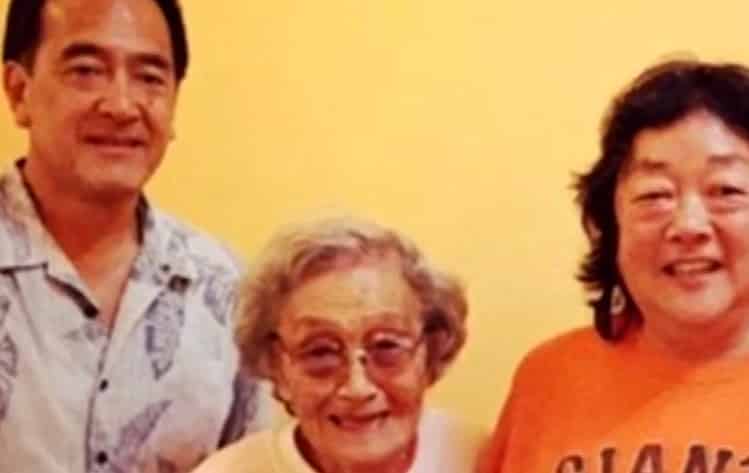 The old woman was immediately brought to the hospital where it was found out that she was suffering from dehydration and pneumonia.

Apparently, Words With Friends has saved the life of Saiki. As she has already moved in with Diane since the incident, it goes without saying that the mother and daughter now play the game beside each other while Ken continues to play it with them miles away from his family.

Turning 91 years old soon, Saiki hopes that she can still play the game for a longer time. 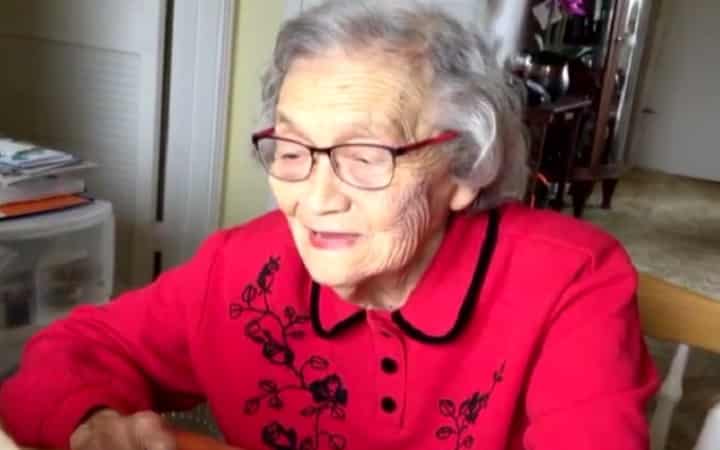 “It keeps my mind from being shot,” Saiki said in an interview with Inside Edition, claiming that she is the best player of the word game app.