An Irish man who works as a chef at the Artisan Cookhouse in Downpatrick, United Kingdom picked up the biggest online win in the history of Paddy Power from a $10 stake. But Sean Doyle proved that the money would not change him as he still turned up to work the next day after becoming a millionaire.

Sean was just hanging out with his friends then they placed their bets on Paddy Power’s online game “Mars Attacks” on February 13, Wednesday. The 33-year-old chef had been playing the game for six months, and finally won! 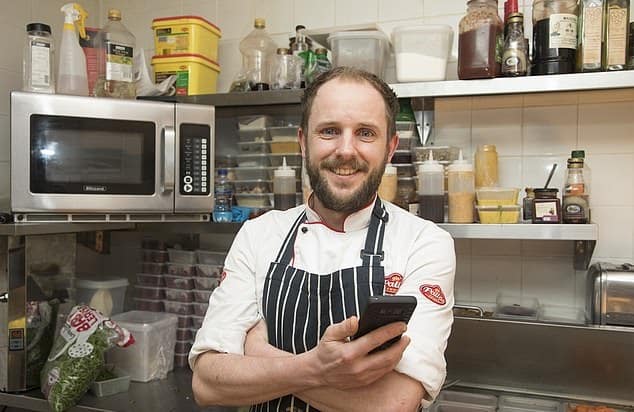 “I watched it until it reached about £1m on the count thing and I switched off my phone. I couldn’t look. When I got home I couldn’t believe my eyes after I saw the final amount!”

Sean is clearly not just thinking about himself when he won. He shared that he’s going to help his sister who is a single mom, his three brothers, his parents, and relatives too. He also wants to start his own business.

“I might set up my own shop, probably a café, which would mean I can downscale and relax more.” 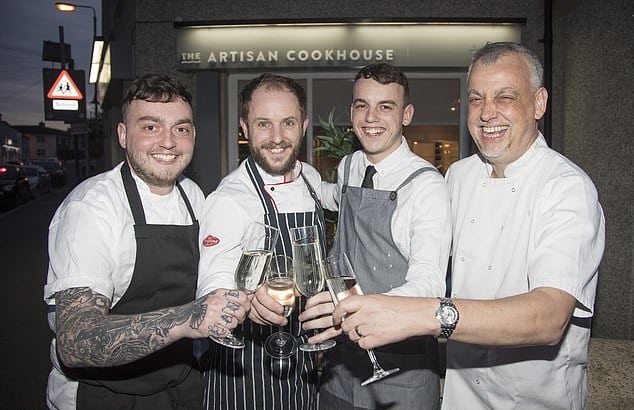 A spokesman for Paddy Power said:

“Roses are red, violets are blue, we found out Sean is single, so get in the queue!

We’re absolutely thrilled for Sean and the fact that he was sound enough to turn up for work for his bosses, Alister his son Cormack Evans, the next morning makes the thought of his success all the sweeter.”

Despite his massive win, the instant millionaire showed up for work the next day because it was Valentine’s Day.  Knowing that it’s going to be hectic, Sean didn’t want to leave his boss and colleagues behind and do all the work with one less man.