It’s wonderful to love someone and be loved in return. But even if that feeling is not reciprocated, a few people are still capable of loving someone unconditionally. Such is the story of a jeepney (popular public transportation/passenger bus) driver from Iloilo, Philippines, who has been secretly in love with a woman for decades.

The story was shared on Facebook by Ira, who happened to be one of the passengers in the said vehicle. The heartwarming story quickly went viral and you’ll understand why after reading it.

An old woman riding the jeep paid the fare but the driver didn’t accept it and returned it instead. The driver was mumbling about letting her ride for free but since she can no longer see or hear clearly and so she didn’t understand what was happening. One of the passengers offered to explain to her that she need not pay her fare.

The woman didn’t have a clue who gave her the free ride. 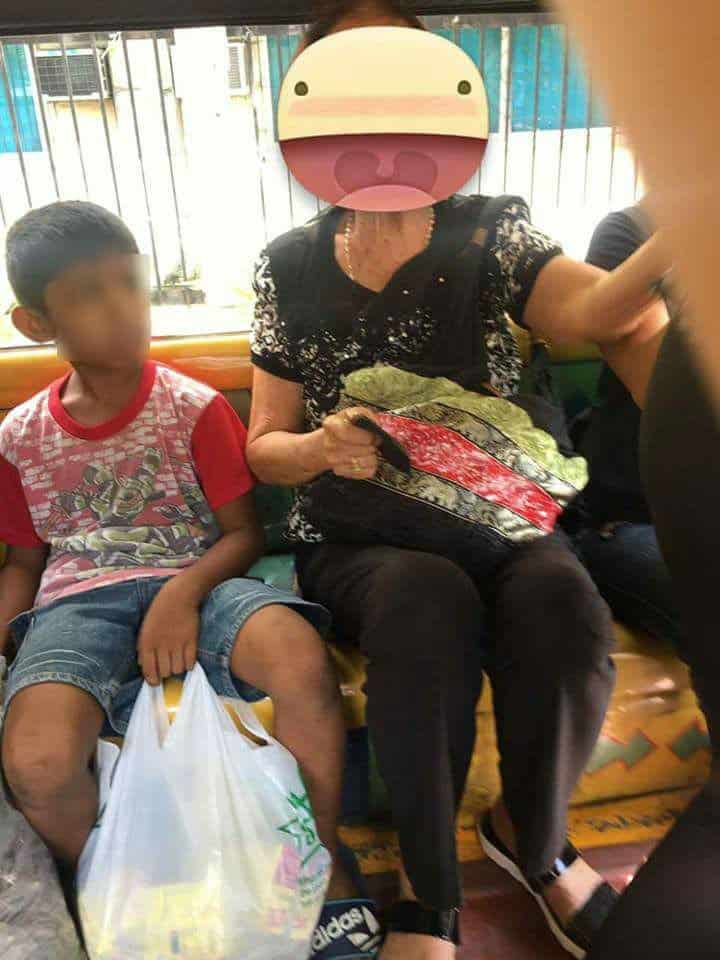 “Who are you?” the woman asked. All the while, the driver remained silent. On the other hand, the old lady tried so hard to figure out who the driver was. She even mentioned multiple names hoping she could guess it right. The driver didn’t say a thing until the woman reached her destination. Realizing she could never remember the man, she got off the vehicle and expressed her gratitude.

“Thank you, whoever you are,” the old woman said.

Everyone inside was quietly observing and they just couldn’t help but get curious, until the driver finally decided to speak up.

“She really couldn’t remember me. I was the man who waited for her for 30 years, but she ended up marrying someone else. I told her then that I’d treat her like a queen and she will never have to worry about a dime if she’ll only have me. I’ve kept my promise all these years and I’m still keeping it.”

A selfless love like this is precious and rare and this is what makes some unrequited love story beautiful. 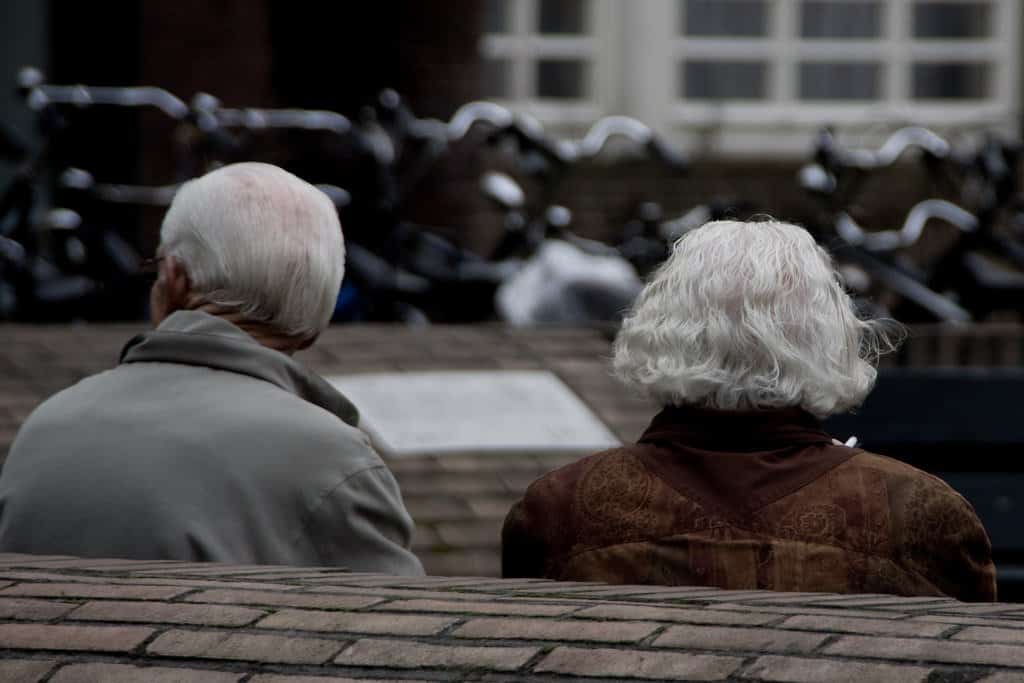 Do you know why humans are beautiful? Someone inside the bus might actually love you secretly. Perhaps someone you passed by at the mall adores you in secret. Someone at the same line as yours in fast food chains probably has a crush on you. You’ll never know that you are loved.

It’s courageous when you love a person but you chose to let them go just because you realize that you two aren’t meant for each other. Most of us would end up finding someone else that are meant for us instead. It’s peculiar to see somebody who stays in love with that person that goes for years even if their love story only ends in the first few chapters of their book.This is one of the reasons why every old couples’ love story just make my heart swoon.

It remains unclear if this driver had been married but clearly, he stuck to his word. He may not have gotten his happy ending, but he’s nevertheless happy to have the opportunity to see the woman he loves and prove to himself that he can keep his promise.