The chances of a person getting hit by a flying tire coming out from nowhere are so slim. That probably makes 50-year-old Roberto Carlos Fernandes an unlucky man one fine day in Brazil. While he was walking with a woman, who was later identified as her daughter, a tire came out of nowhere rolling toward his direction and hit him on the back of his head.

He was knocked out cold and dropped on the street with his face down. People who saw the freak accident scrambled and rushed to his side to get help. An emergency response team arrived at the scene in 10 minutes and the man was then able to sit up, RT.com reported. He was then taken to Hospital Marcio Cunha, Ipatinga to receive treatment. 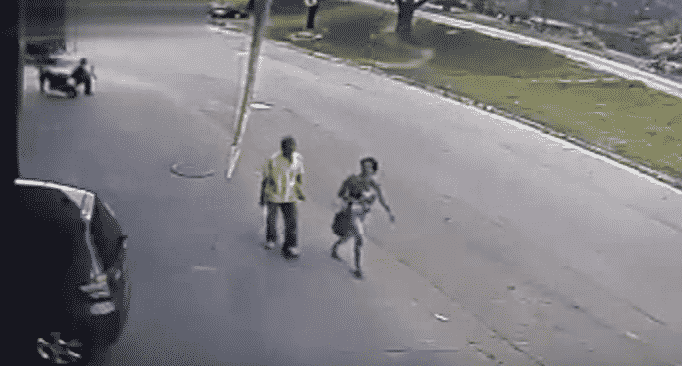 Suddenly, a runaway tire came flying and knocked him out cold. 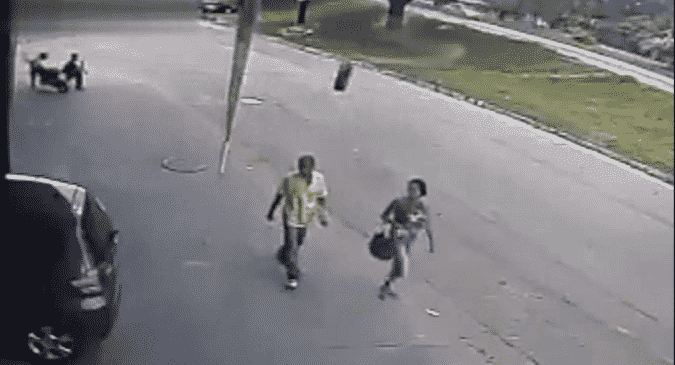 A concerned bystander rushed to check if the tire was hurt. 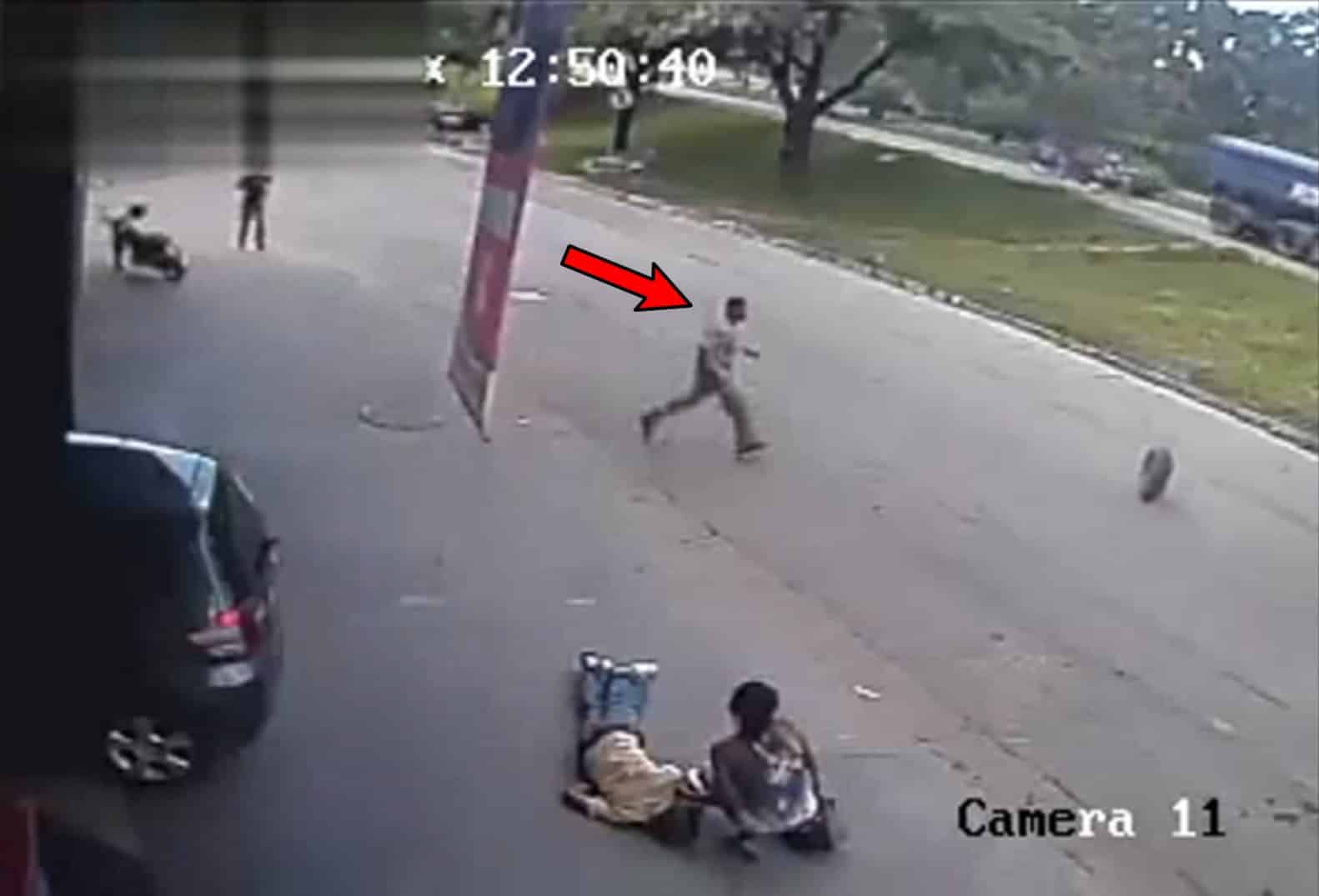 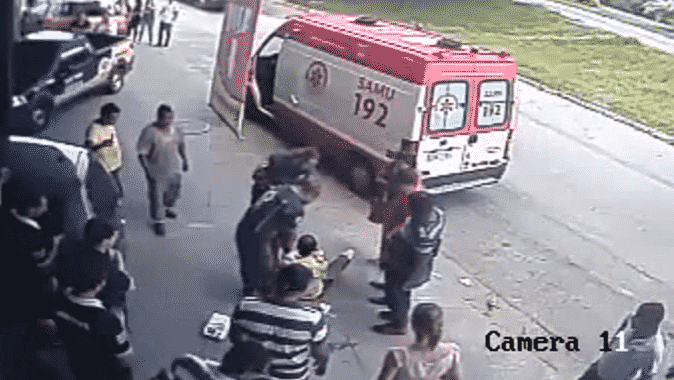 As stated in Diario Doaco, the tire was from a vehicle taking the nearby BR381 route.

According to Fernandes’ daughter, Caroline, the freak accident was such a sudden scare for her.

“We were coming home when I heard a horn and looked, but I did not see anything. Suddenly, the horn became louder and, when I noticed it, the wheel was already on top of my father.”

The good thing is that Fernandes is now in stable condition. Caroline was also lucky she wasn’t hit. Although Fernandes may have been the one who got knocked out and fell on the concrete face first, he would still be considered lucky to be alive.

It seemed as if the tire was aiming for him when you see the video. Fernandes may have just been in the wrong place at the wrong time.