The world of Harry Potter is truly filled with magic and magnificent details. The universe that J.K. Rowling created has kept fans entranced as they look for interesting and sometimes obscure information hidden in the books and films. So what do we truly know about the wizarding world that Rowling made for us?

There is little doubt that the author is the real wizard who has cast a spell on fans with her carefully-crafted universe filled with minute details. For instance, the spells like “Accio”, “Lumos”, and “Imperio” are all based on Latin words.

Now go check out these 15 obscure facts about the Harry Potter Universe that you might have missed:

1. There is a meaning behind the name Albus Percival Wulfric Brian Dumbledore 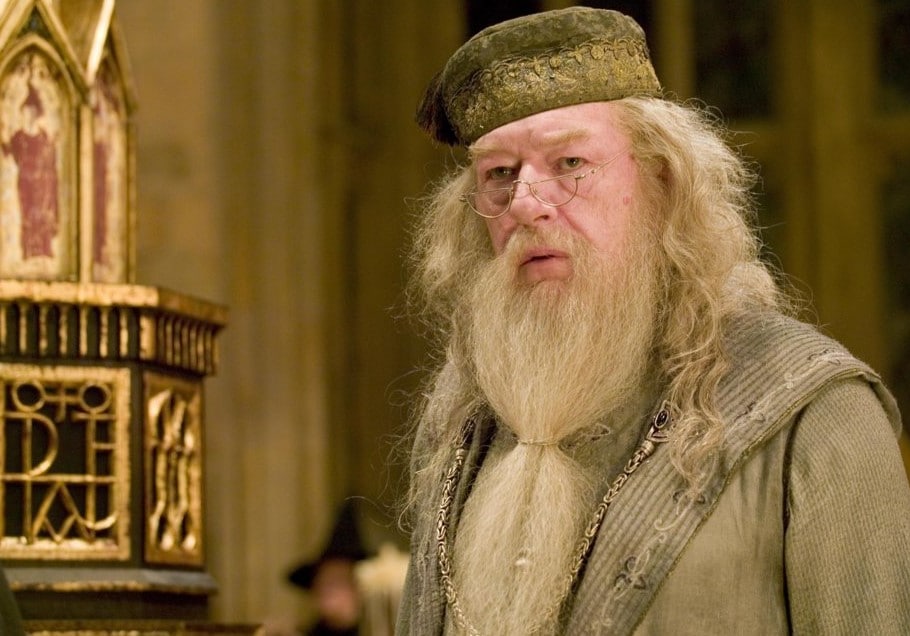 Naturally, there is a meaning behind every name in the Harry Potter Universe. However, Dumbledore’s full name is significant since he is one of Harry’s most obvious ally. “Albus” is Latin for “white”, which could refer to him being one of the good guys or his beard. Percival is King Arthur’s knight who set off to find the holy grail and it is fitting that Dumbledore died soon after drinking from a chalice. Wulfric could be a reference to miracle worker Wulfric of Haselbury while Brian is derived from an Old Celtic word that means “noble.”

2. Nagini’s name suggests that she was once human 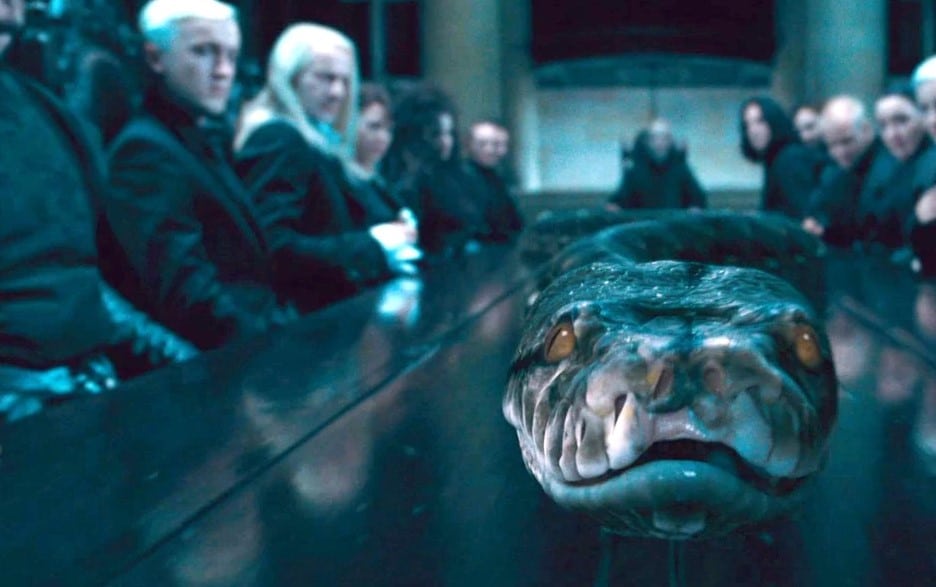 The word means “a being taking the form of a great snake” in Sanskrit. Interestingly, there are speculations that Nagini’s origins will be revealed in Fantastic Beasts 2: The Crimes of Grindelwald.

3. The Weasleys tried to steal a dragon egg 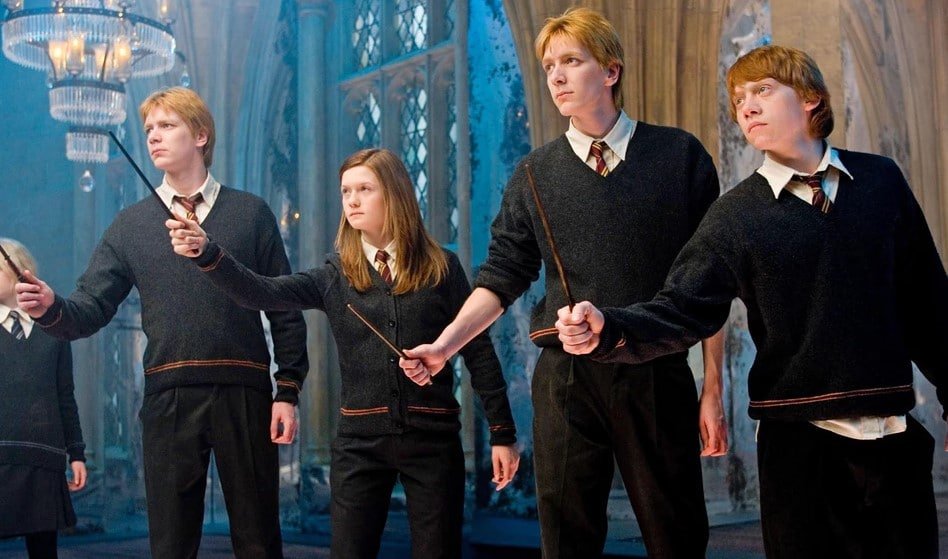 Rupert Grint, who portrayed Ron Weasley, famously brought home one of the golden eggs used as a prop in Harry Potter and the Goblet of Fire. Grint managed to take the egg with the help of James and Oliver Phelps who played Fred and George Weasley. However, the crew immediately noticed and forced them to return the purloined prop. Interestingly, a different cast member managed to bring home most of her props. 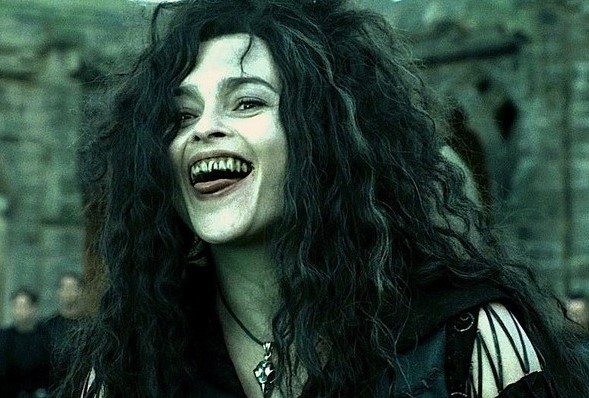 Carter admitted that she loved her character’s teeth so much that she kept the special dentures. She also uses Bellatrix’s wand to scare children who are being mean to her son Jack.

5. J.K. Rowling had to canonize the Black family tree for ‘Harry Potter and the Order of the Phoenix’ 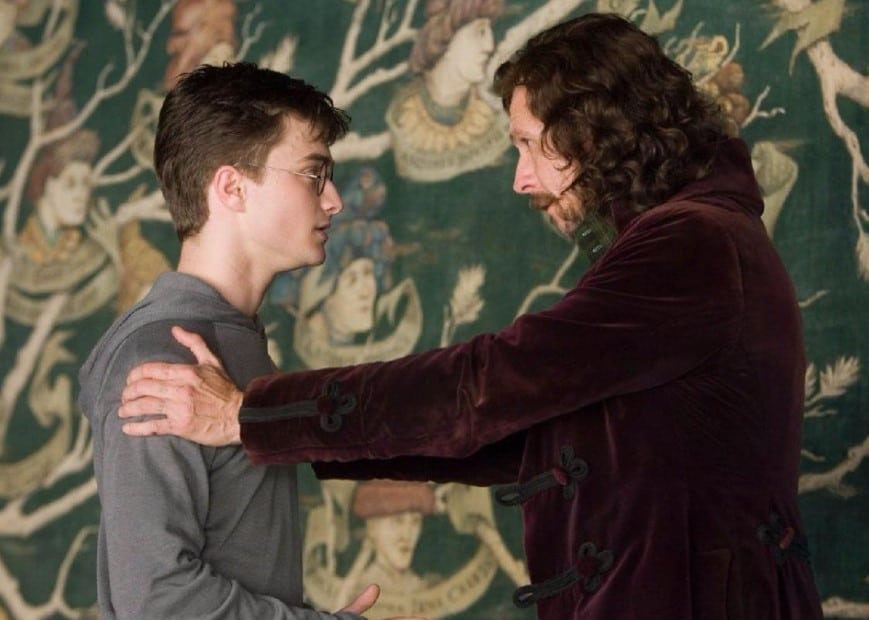 The tapestry was an important part of the film since Harry and Sirius Black have an emotional scene with it. However, designer Miraphora Mina of MinaLima, the firm that provided props for the movie, didn’t know where to start. Luckily, she was able to contact Rowling, who happily mapped out the Black family tree.

6. You can finally find a Crumple-Horned Snorkack in Diagon Alley 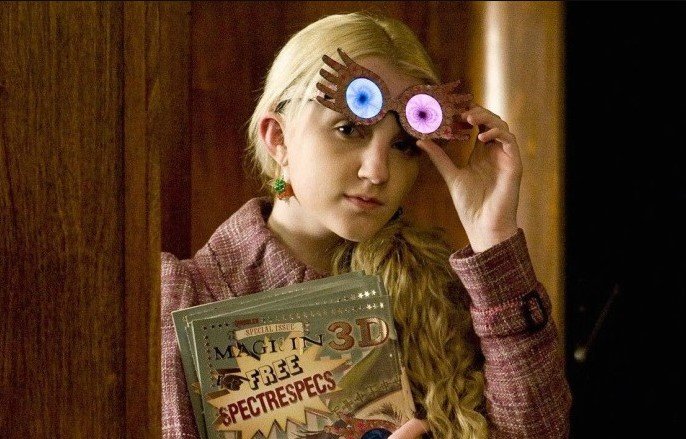 The elusive creature is believed to be a figment of Xenophilius Lovegood’s imagination. After all, Luna Lovegood couldn’t find one, no matter how hard she tried. However, a snorkack plushie can be found at the Magical Menagerie at The Wizarding World of Harry Potter. Unfortunately, it’s not for sale. 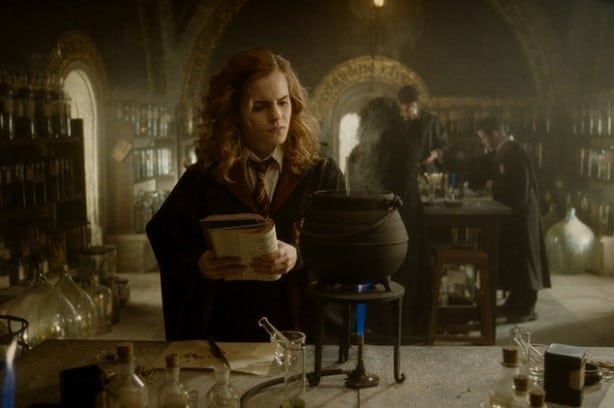 Hermione Granger might be an exception to the rule although she struggled with the Draught of Living Death in Harry Potter and the Half-Blood Prince. Rowling states that potions often require wands so simply mixing together a bunch of ingredients will only create a mess.

8. The Malfoys used to rub elbows with rich Muggles 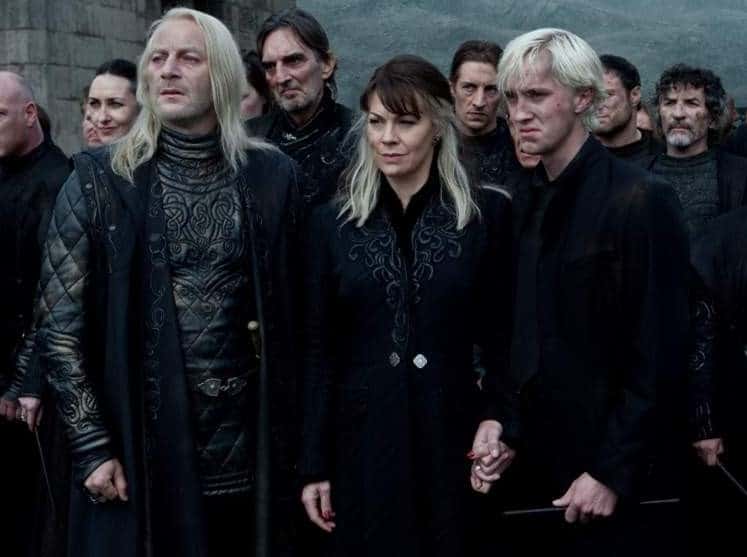 Rowling had revealed on Pottermore that the first Lucius Malfoy tried to woo Elizabeth I and that he had cursed her to never marry when she rejected him. However, the Malfoys decided to stop hanging out with Muggles when the Ministry of Magic was founded.

9. Hermione almost ended up with Harry 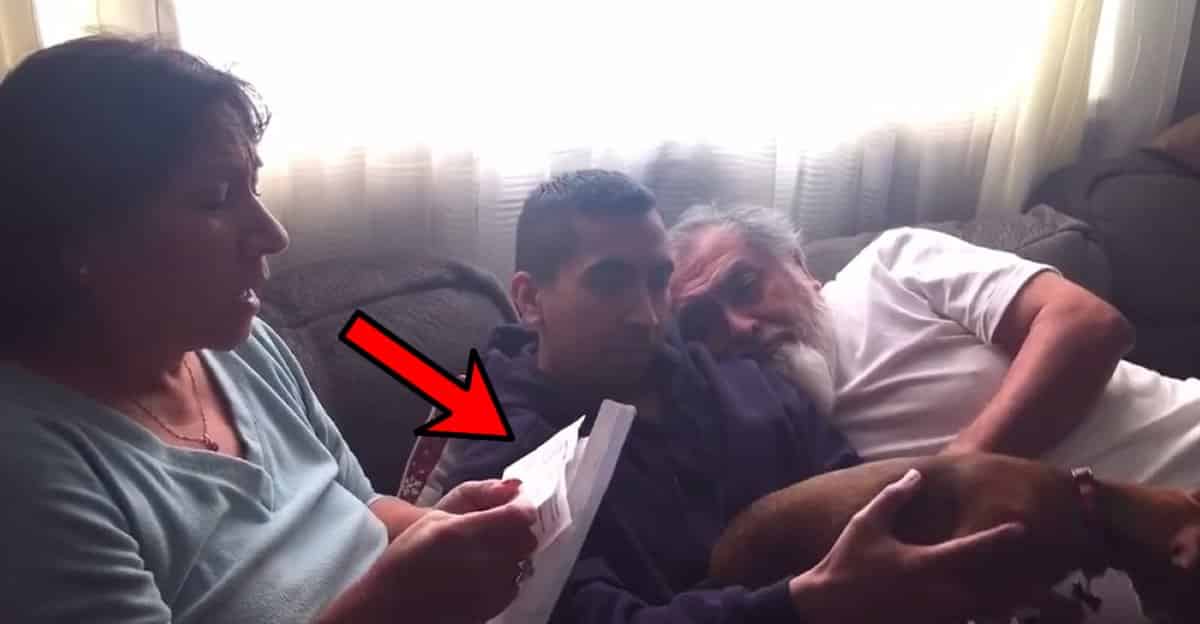 Rowling admitted that she flirted with the idea when the two were abandoned by Ron in Harry Potter and the Deathly Hallows. However, she decided to keep her original plan of having Hermione marry Ron.

10. Arthur Weasley was almost killed off in the books 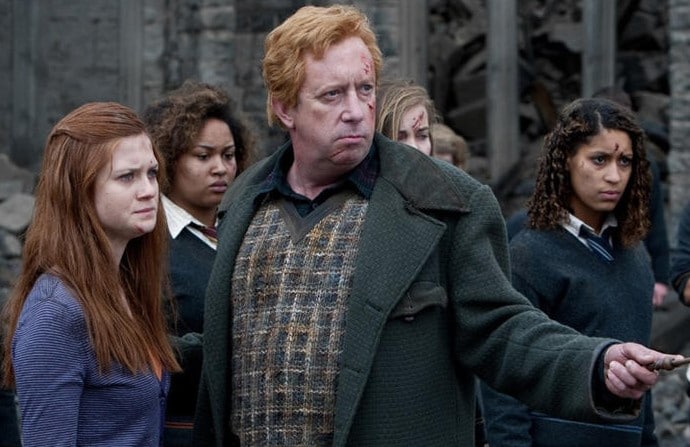 Luckily, Rowling decided against it since Arthur is “the only good father in the whole series.” Unfortunately, she never changed her mind about killing Fred Weasley.