He’s certainly a bold one. A man decided to play a prank on his religious mother by presenting her with a portrait of Jesus Christ. However, the said image actually depicts a young Obi-Wan Kenobi from the Star Wars prequel films.

The man named Ryan actually shared a video of his parents unwrapping the portrait. However, the video has since been taken down. Interestingly, it may have something to do with Ryan’s Reddit post where he revealed that his mom loves the picture so much that she has mounted the Obi-Wan Kenobi portrait on their wall.

The portrait of the Jedi Master proudly looks over Ryans’ parents’ home. 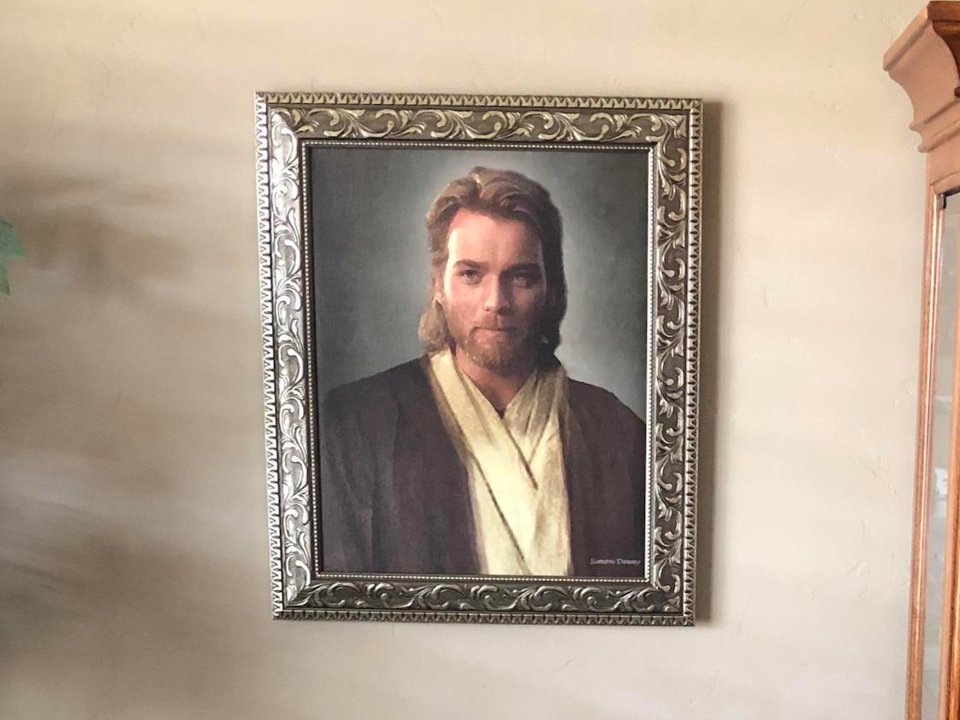 So how are Ryan’s parents unaware that they are actually looking at a character from Star Wars? He revealed that his parents are “passive movie watchers,” meaning they may have seen him watching the films but never actually got to watch the prequels in their entirety. Ryan admitted that their house was always filled with Jesus portraits because his parents are active members of The Church of Jesus Christ of Latter-day Saints.

“It stuck out to me as looking like a picture we had growing up of Jesus. I kind of chased that thought to ‘How funny would it be if my parents didn’t recognize who it was and actually hung it up on the wall’. I have always tried to get away with things or pull some pranks on my family members and this seemed perfect.”

McGregor played the Son of God and the Devil in the Rodrigo Garcia movie. 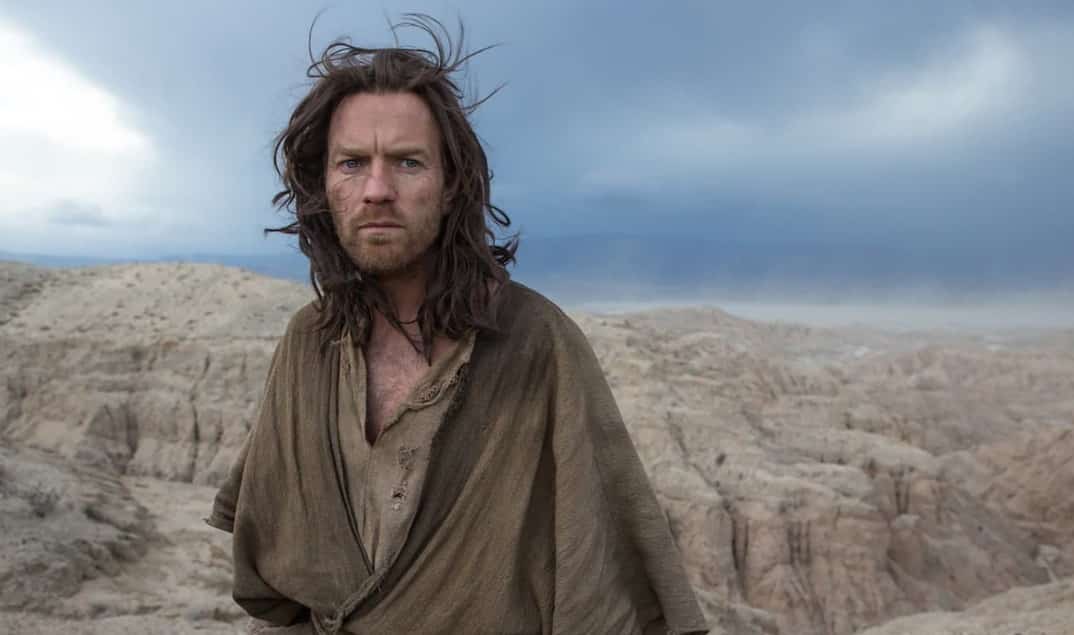 It’s a hilarious prank but Ryan’s mom might be catching on. The Star Wars fan admitted that he already told his father, who simply laughed at the prank. However, Ryan is concerned about the consequences when his mother finds out.

“As of now, I’m keeping my fingers crossed [that] Mom doesn’t know. Still working on my exit plan there,” he said.