The famous French seer, Nostradamus, who is credited for having foretold World War I and II, the Hiroshima and Nagasaki nuclear bombings, and the Apollo moon landing, is now being vetted for having predicted the rise of ISIS.

The 16th century apothecary, who wrote strange poems in quatrain form that were later published into a book called “Les Propheties,” or “The Prophecies,” may have pointed out the rise of the Islamic State in Iraq and Syria in some of his four-line verses. 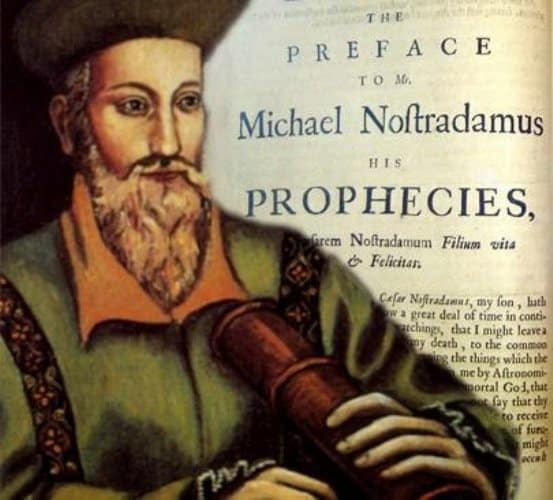 Photo credit: Before Its News

His quatrains lists what is interpreted as the events currently unfolding in Iraq and Syria:

“He will enter wicked, unpleasant, infamous,
tyrannizing over Mesopotamia.
All friends made by the adulterous lady,
land dreadful and black of aspect.”

Mesopotamia is present day Iraq, which ISIS currently holds “tyrannical” sway over with its violence in the name of Islamic Sharia law. Friends of the “adulterous lady,” which is taken to mean money or the consumer-oriented society, are consistent ISIS targets, while the ISIS flag is “black of aspect,” as is the typical uniform of ISIS soldiers. 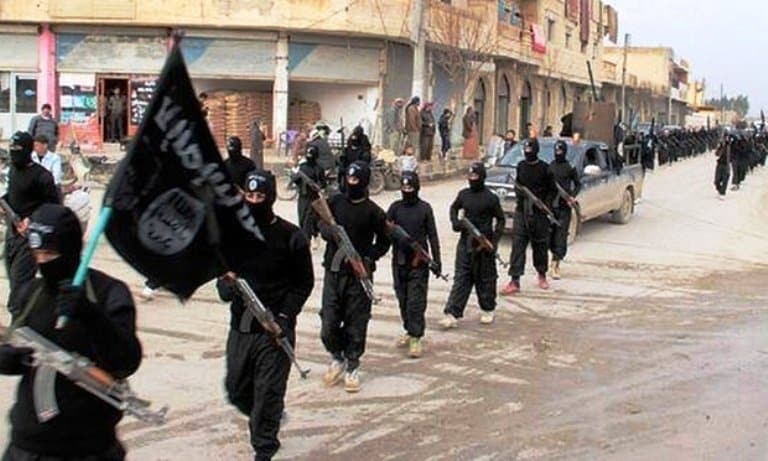 Photo credit: AP via The Guardian

Further quatrains point towards the start of World War III as a consequence of ISIS’ actions, brought about by the Islamic State, which is said to be one of the wealthiest terrorist organizations in the world today. According to Russian President Vladimir Putin, ISIS is funded by its illegal oil trade, and millions in contributions from over 40 countries around the world, including G20 member nations.

“Finally the third (Antichrist) will cause an inundation of human blood,
and one will not find Mars [the God of War] fasting for a long time…
After that, the Antichrist will be the infernal prince again for the (third and) last time.
All the Kingdoms of Christianity, and even those of the Muslims, will tremble for the space of twenty-five years…”

Nostradamus, born Michel de Nostredame in Provence, France, wrote these verses about the third Antichrist in his letter to King Henry II of France – the first Antichrist interpreted to be Napoleon, with the second being Hitler.

An apothecary by day, a seer by night 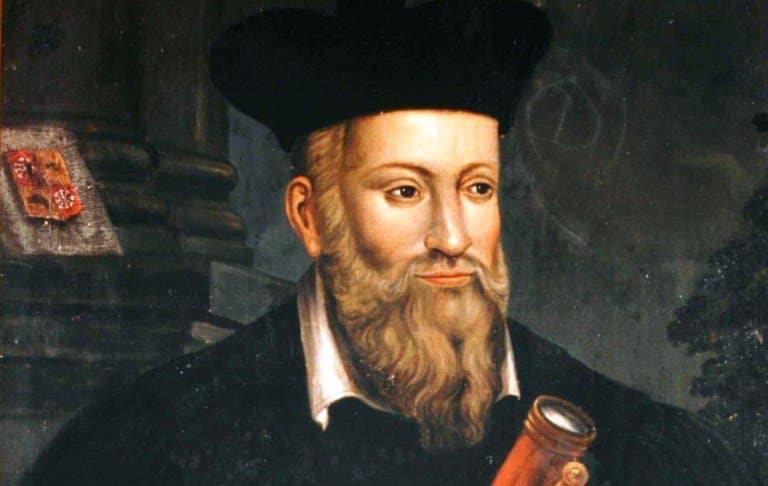 If Nostradamus is correct, as his quatrains are interpreted to have been since the 16th century, will we have to brace ourselves for more of ISIS, and a coming World War III that will last for a quarter of a century?

H/T: Express, Before Its News, Nostradamus 2242, and The Free Thought Project