It may only be a matter of time before North Korea and the United States settle their indifferences (hopefully not!). Even so, these countries’ armed forces are ready and equipped for battle. And at one command, they could all burst into war.

Such is the case with North Korean soldiers actually. A video showcasing the rigorous training that they undergo has recently been circulating online. And by the looks of it, they are pumped and stoked. 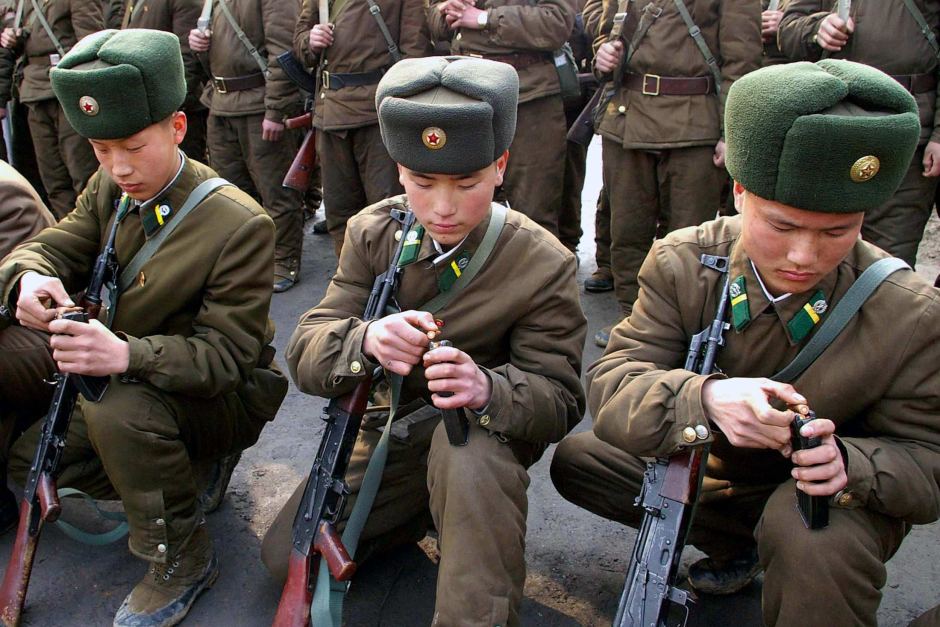 There is one where they can be seen with a brick on their stomachs. A soldier would then hit the brick with a large stone hammer. There is no doubt it will hurt any ordinary man. For Kim Jong-Un’s men, however, it is a piece of cake.

Oh, they also did the same trick on their faces, backs, and arms. The bricks were smashed, but their bodies did not get any scratch. It is as if they are made of steel or something.

And the other guy was just smiling all day. 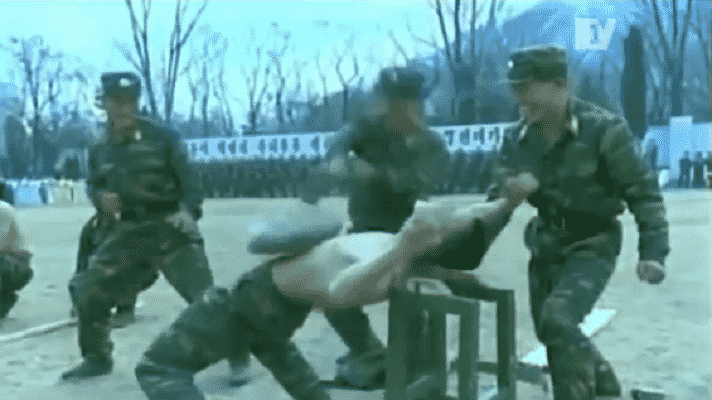 They also used their bodies to smash bricks and stones. Do these guys even know what pain is? 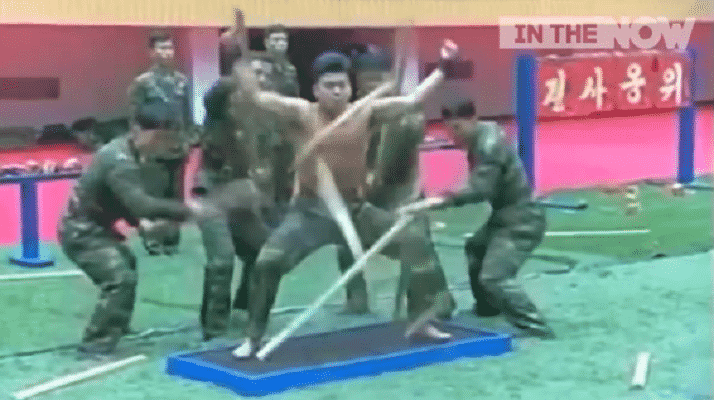 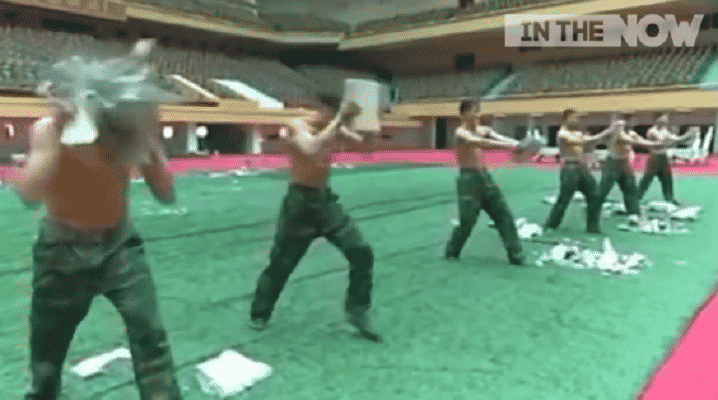 Who needs a track and field when you have these? 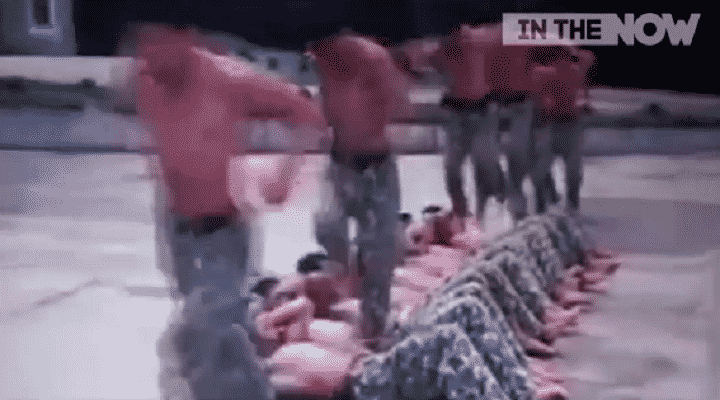 According to reports, the Communist state currently has the largest conscription army. Kim definitely has millions of men ready to serve and attack at his command. It is said that these soldiers are expected to spend at least 10 years in the military. Otherwise, they would meet death. 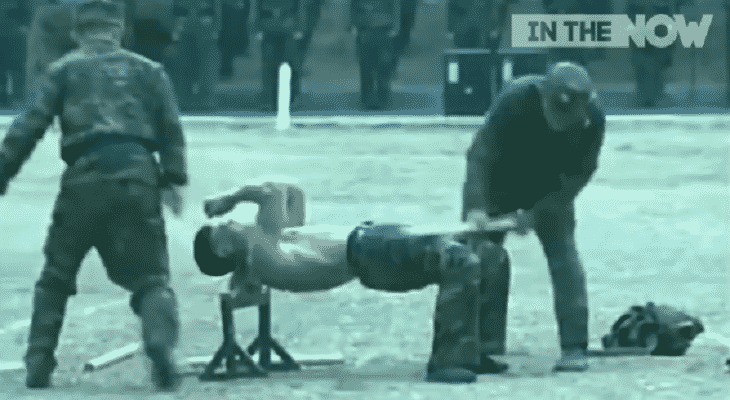 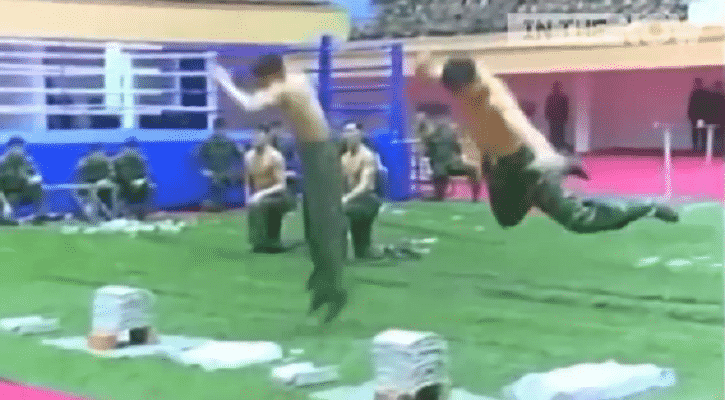 Whether or not this insane training guarantees a win, it sure is enough to make them vulnerable (not against bullets, of course). Let us just hope they will not have any reason to use this in battle.

Check out the full video below!