For years, the ‘world’s loneliest bird‘ persevered to woo his rather stone-cold love interest. Nigel, a gannet, showed up on Mana Island in New Zealand in 2015, where he met the apple of his eye. The only problem was that his potential mate was made of concrete.

Some 20 years ago, conservationists in New Zealand planted 80 fake gannet birds on the island as part of their efforts to attract real gannets. Nigel was the only one to show up after many years, and he was the first gannet to make Mana his home in 40 years.

Every day since his arrival on the island, Nigel wooed his potential partner. 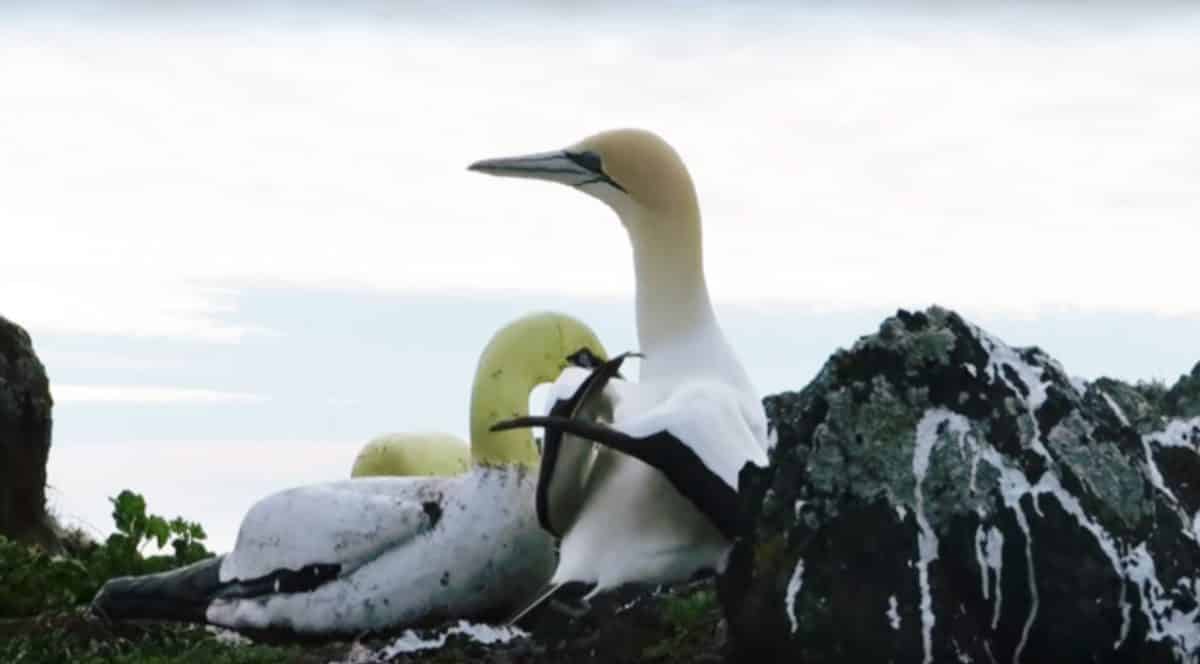 The conservationists reported that Nigel even built a nest from seaweed, twigs, and mud for his concrete love interest. Sadly and expectedly, his efforts were never reciprocated. In a tragic turn of events, Nigel was recently found dead next to his concrete love. Chris Bell, a ranger for the New Zealand Department of Conservation, was quoted by The Guardian:

“I think it must have been quite a frustrating existence. Whether or not he was lonely, he certainly never got anything back, and that must have been very strange experience, when he spent years courting. I think we all have a lot of empathy for him, because he had this fairly hopeless situation.”

Not only did Nigel experience unrequited love, he also remained all alone until the last of his days. 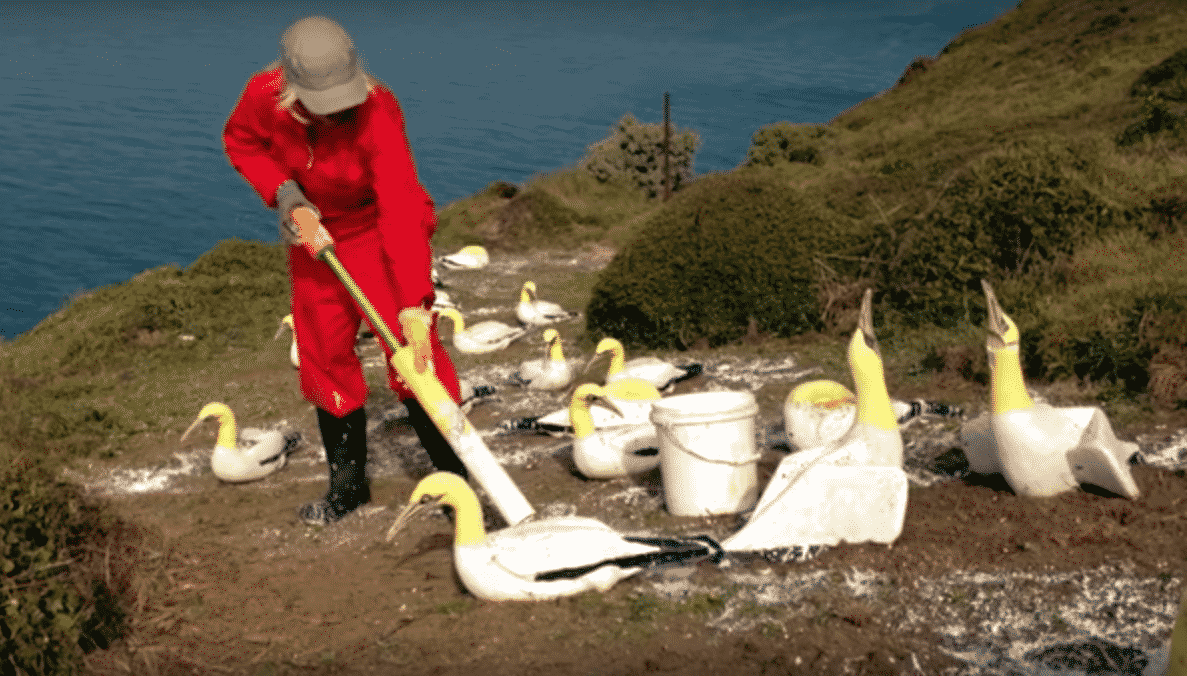 The poor bird didn’t even have other real gannets to keep him company until his last days on earth. Although three other gannets recently showed up on the island, they stayed on the opposite end of the colony. Poor Nigel, on the other hand, stayed with his concrete pals and his immovable love interest.

Volunteers continue to do their best to attract other birds to the island. They’ve maintained the fake birds by painting them regularly; they even paint fake bird droppings on the ground. But they believe the recently installed speaker system with fake bird calls was the one that attracted the three new gannets.

Bell believes Nigel did not die in vain. 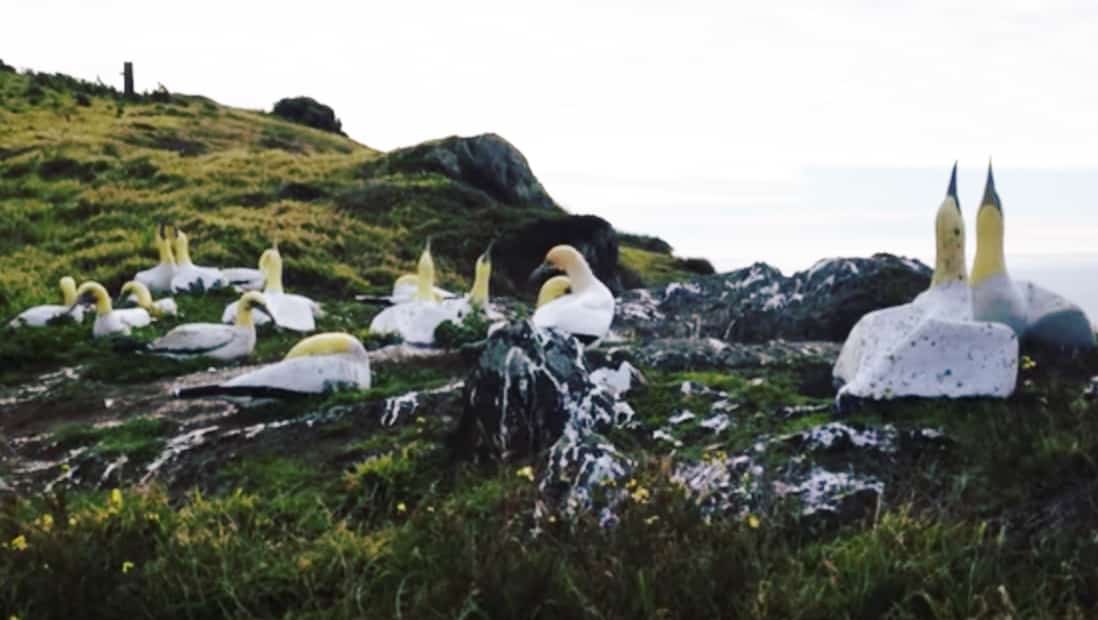 “He was an attraction that helped bring in other birds. Gannets like to nest where a gannet has nested before. It’s really sad he died, but it wasn’t for nothing.”