New Zealand’s male tui bird loves to sing, but it does not like being upstaged. A team of researchers recently found that this bird does not deal well with other males that outshine it in the singing department. They tend to act aggressively and attack other males who threaten their talents.

The male birds sing for two reasons. Tuis (also called Prosthemadera novaeseelandiae) live in lush forests get pretty busy defending their territory, and they use their singing to let other birds know who’s boss.

But tuis also use their impressive vocals to attract mate. 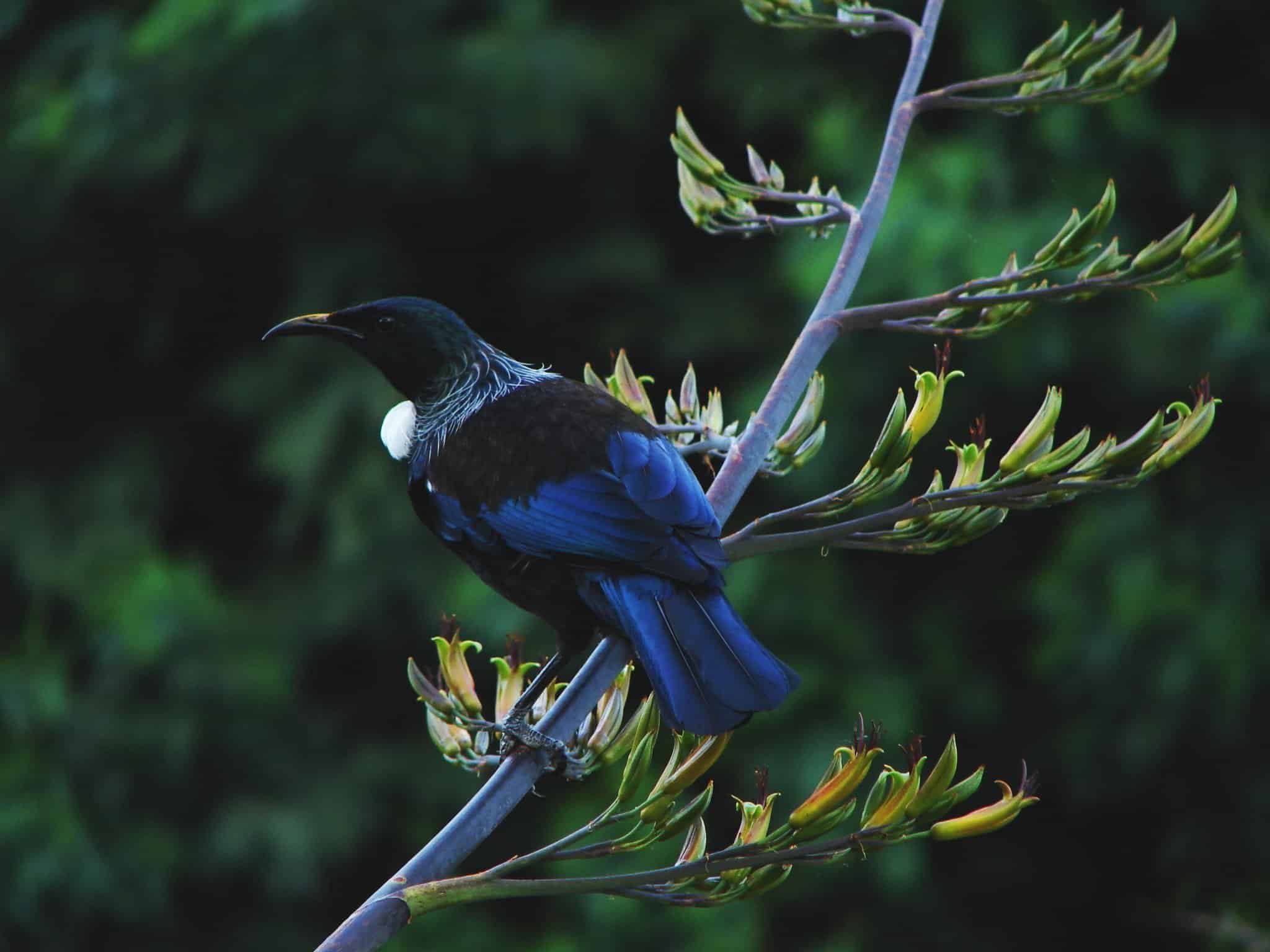 They can produce amazingly complex sounds, like whoops, clicks, and hoots. It is assumed that, as with other songbirds, the females find male tuis that can perform the most impressive and complicated songs as the most attractive. This is because the ability to produce complex sounds is taken as a sign of good health and fitness.

A team of researchers from New Zealand wanted to see how breeding male tuis would react to other singing males near their territory. 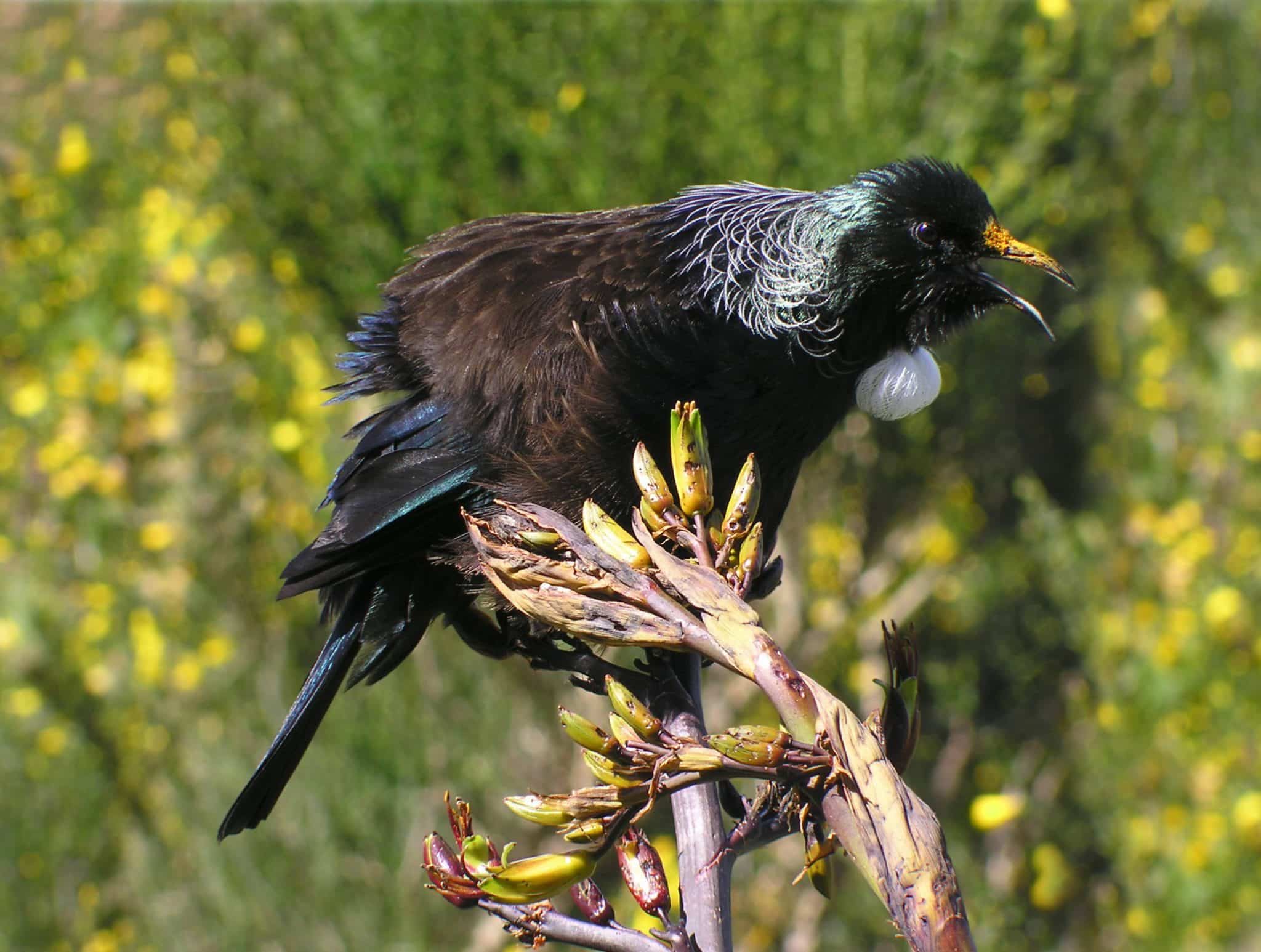 The team tested territorial males by playing recordings of both simple and complex songs. They found a huge difference in the responses of the male tuis, as stated in their results published in the Ibis International Journal of Avian Science. 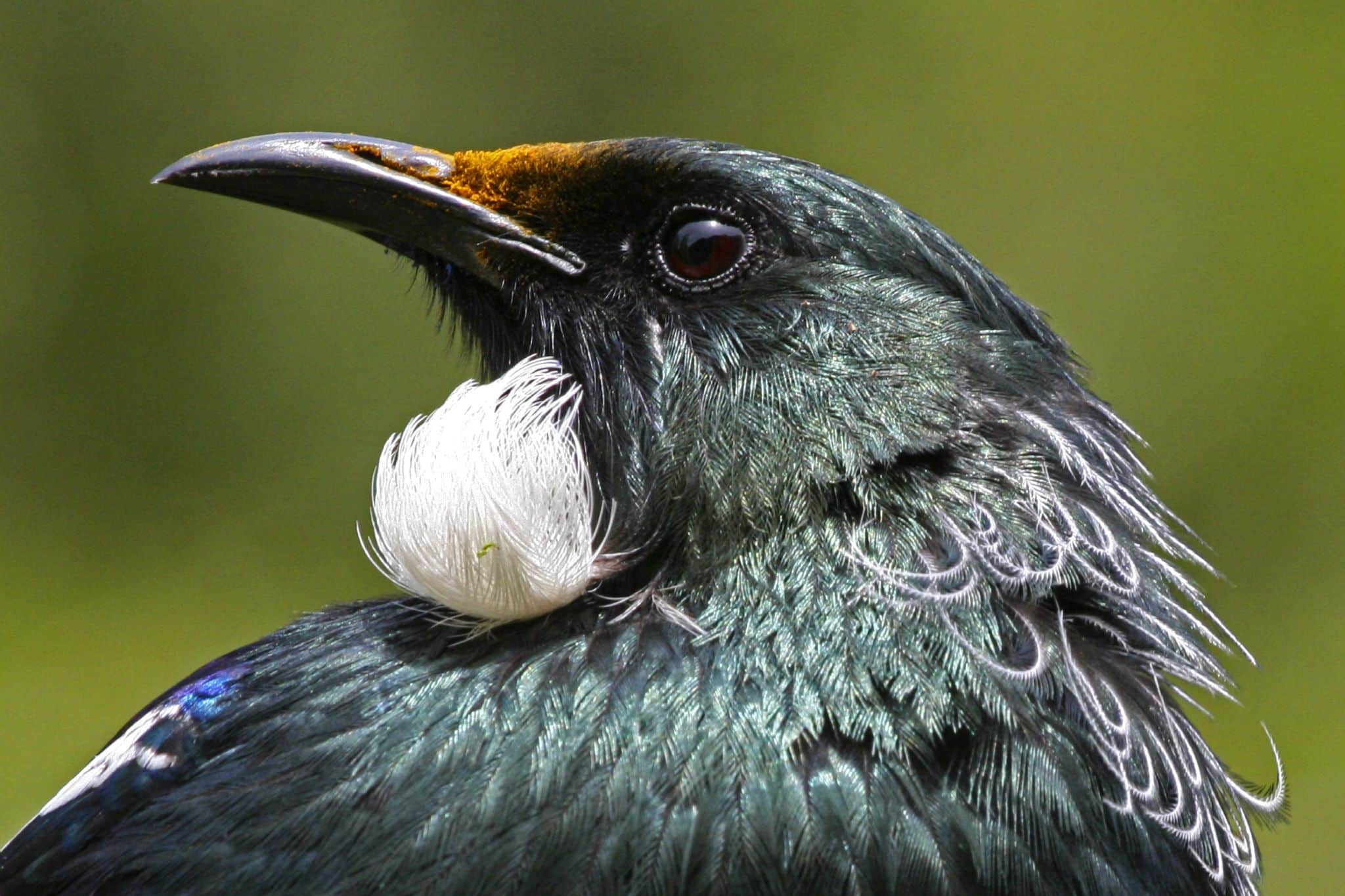 The more complex vocals, with more syllables and longer play time, caused the territorial males to act aggressively. They approached the speakers quickly within 30 centimeters, and they also started to perform more skillful singing in their attempts to beat their competition.

Researchers believe this finding may be the first to prove a direct link between male birds acting aggressively toward other males who perform better than them.