Looks are not everything and they can be deceiving. However, appearances are often the basis of first impressions. That said, the Marabou Stork makes quite an impression. To say that it’s NOT cute would be quite an understatement. The bird is almost always judged for its frightening appearance.

The Marabou Stork has become notorious for its looks. It has earned the dubious distinction of being the world’s ugliest bird. In fact, some people say that the bird “looks like the vampire Nosferatu” or an elderly person suffering from a disfiguring disease. Those descriptions are cruel — but we can easily see where those people are coming from.

This formidable bird can grow up to 5 feet tall. 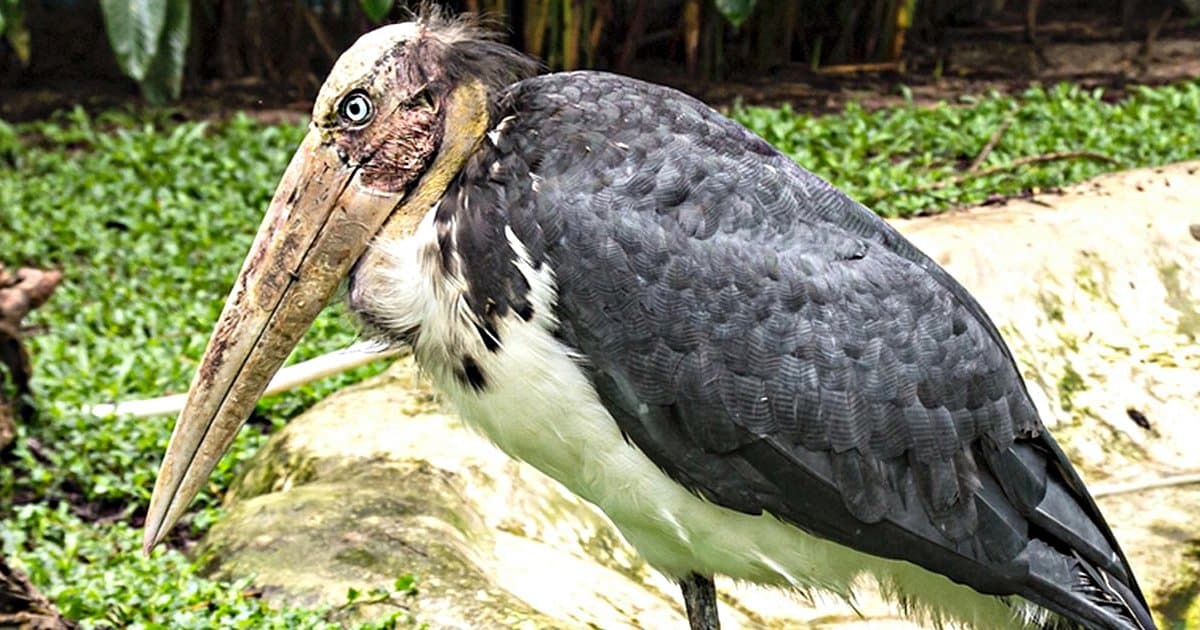 Marabou Storks are natives of Africa. They are usually found in open areas or savannas. However, they’re also known to be equally comfortable living in locations that are close to people. Aside from eating large carrion and scraps, these birds eat smaller animals. At times, they even go after other birds. Apparently, they’re known for eating flamingos.

No, it's not sick, it just woke up like this! 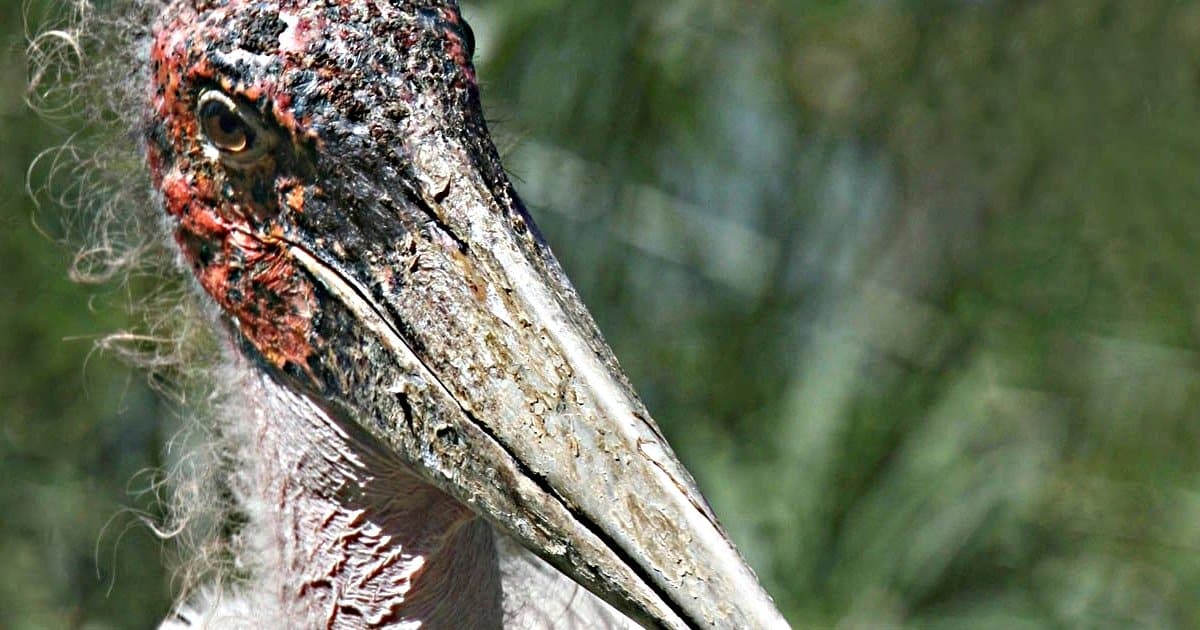 Apart from its unattractive appearance, though, the Marabou Stork also has a nasty habit. According to a feature by the Kruger National Park, the bird defecates all over its legs and feet which is one of their ways of regulating their body temperature. In any case, their legs are always covered in their own waste.

It inflates its throat sac when it wants to show off. 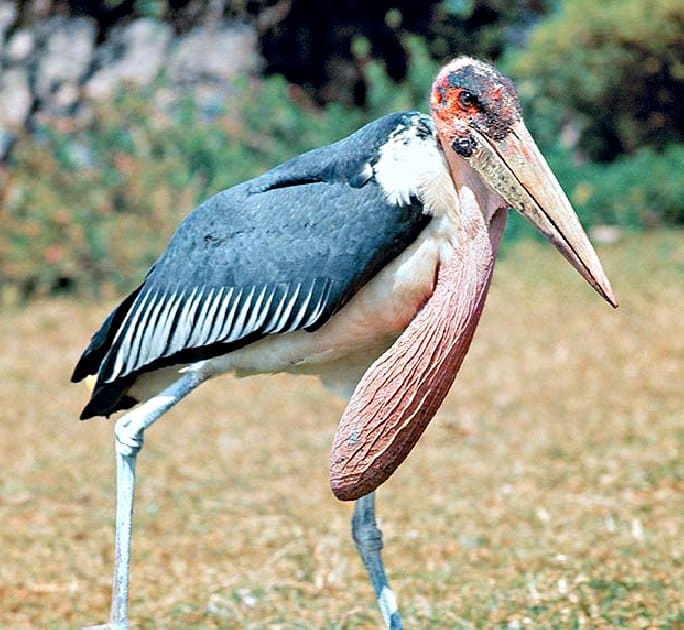 Indeed, the scary-looking bird has the ability to shock people. Although it could weigh only up to around 20 pounds, the bird has a a wingspan that could measure up to almost 10 feet. It’s definitely got the look of a horror movie monster. While scholars say that it’s generally a lazy animal, many of us would automatically think it’s out to get us — just because of the way it looks.