Beware of evil lurking behind social media profiles. Sisters Nicole and Amy Rice discovered this a little too late as they got severely beaten by two men they met on Facebook. The girls from South Dublin decided to meet the two men they’ve been chatting with for a few weeks. They traveled to Newbridge, Co Kildare, which is 30 miles away from their hometown of Tallaght, and went to a bus stop to meet up with the two men.

The sisters accompanied the guys back to an apartment in the city and this is when things got scary for them. The guys started to act odd and aggressive. Nicole got up and attempted to leave the apartment but the one of the guys pulled her hair and her pushed to the ground. They started kicking the terrified girl in the head. Amy tried to rescue her sister but the guys attacked her as well.

One of the selfies posted by Nicole on social media. 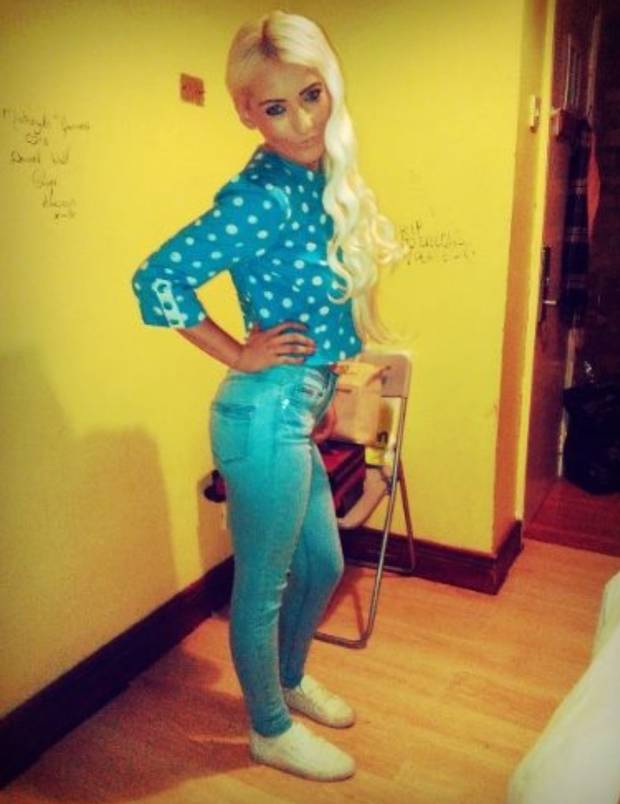 This is her equally-gorgeous sister Amy. 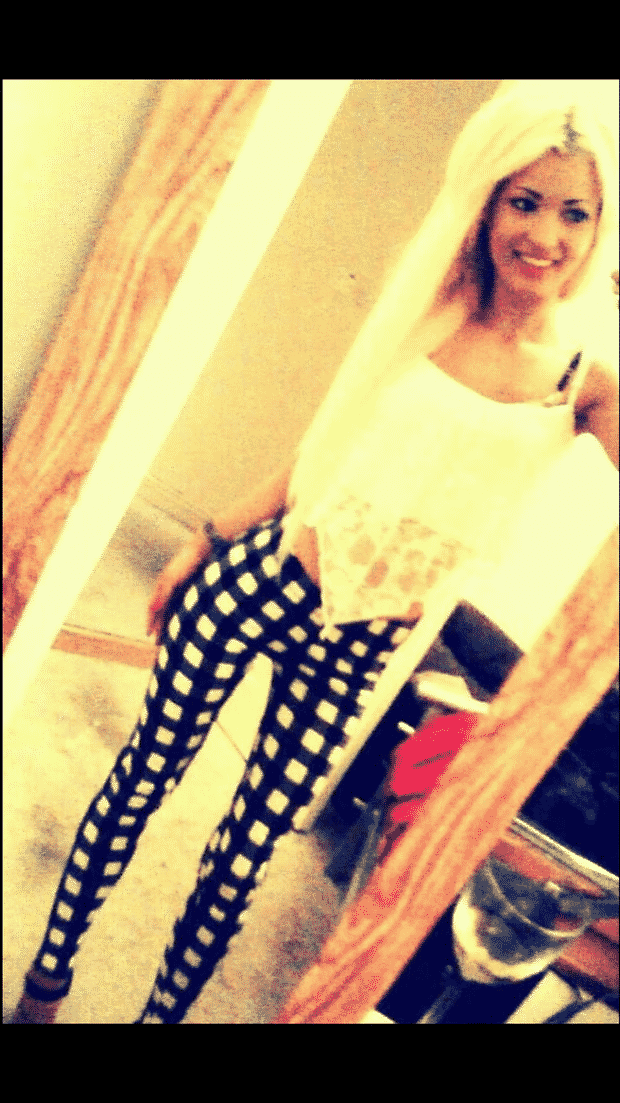 In an interview with the Independent, Amy recalled:

“They tied us up with rags and put them on our mouths and just kept laughing and laughing as they beat us up.”

The men even made the sisters call their family and send ransom money for them. When the girls told them that the family doesn’t have that amount of money, the men attacked them even more.

This is what happened to the beautiful young ladies. 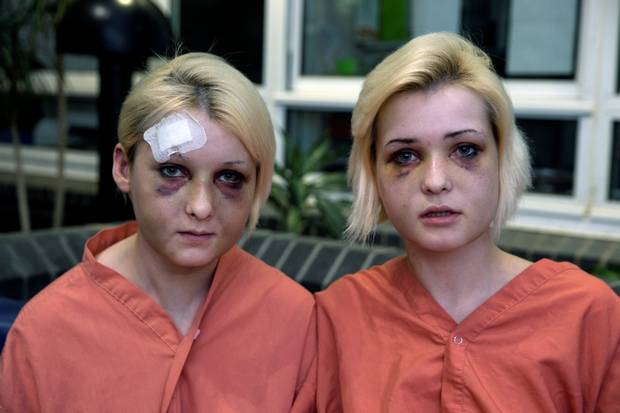 Nicole tried to make a run for it but she fell down the stairs and became unconscious. Amy passed out shortly afterwards. After sometime, the men set them free and threatened them not to tell anyone about the incident. Battered and bruised, the girls fled and chanced upon a car, with a man driving and his two children inside. He promptly took them to a hospital, where they were treated to severe head injuries. Nicole got a broken nose and Amy a broken jaw.

Strangers we meet online may not really be who they say they are. The danger is real and we all have to be vigilant as we do our best to protect ourselves and our loved ones from harm.

Spread this link and warn your friends and family!