Just when fans thought that the Black Panther movie would reveal the location of the Soul Stone ahead of the release of Avengers: Infinity War, they were proven wrong as the movie only explored the history of Black Panther/T ‘Challa (Chadwick Boseman). However, there is an interesting fan theory that recently surfaced online which brings up the possible connection between the Soul Stone and Black Panther’s Wakanda.

Two months after the release of Black Panther, it was revealed in Avengers: Infinity War that the Soul Stone is actually under the watch of Red Skull (Ross Marquand) on the planet Vormir. According to a fan theory on Reddit, however, this may not mean that fans were totally wrong when they assumed that the said Infinity Stone had a connection to Wakanda.

As it was revealed in Black Panther, Wakanda’s soil became rich in Vibranium after the valuable metal’s meteor crashed there in ancient times and that its flora boasts of remarkable powers. Because of it, it is now suspected that the meteorite may actually be a piece of the planet Vormir after all.

Is the Vibranium Meteor a part of the Vormir planet? 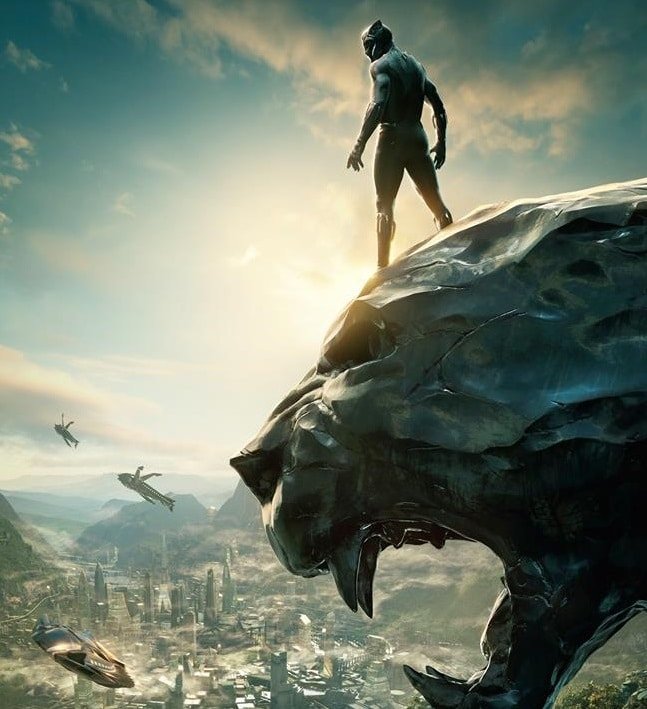 “Is it possible that the Vibranium Meteor that hit Wakanda so long ago was a chunk of the planet Vormir? That could potentially explain the connection of the Vibranium to the Soul Plane. It would be interesting to see T’Challa in the Soul Plane in Avengers 4 explaining how he’s been here before. Perhaps even have Dr. Strange or possibly Gamora offer some insight as well?” goes the theory of a Redditor named Jaustin40.

Is this heart-shaped herb featured in "Black Panther" a clue on the connection between the Soul Stone and Wakanda? 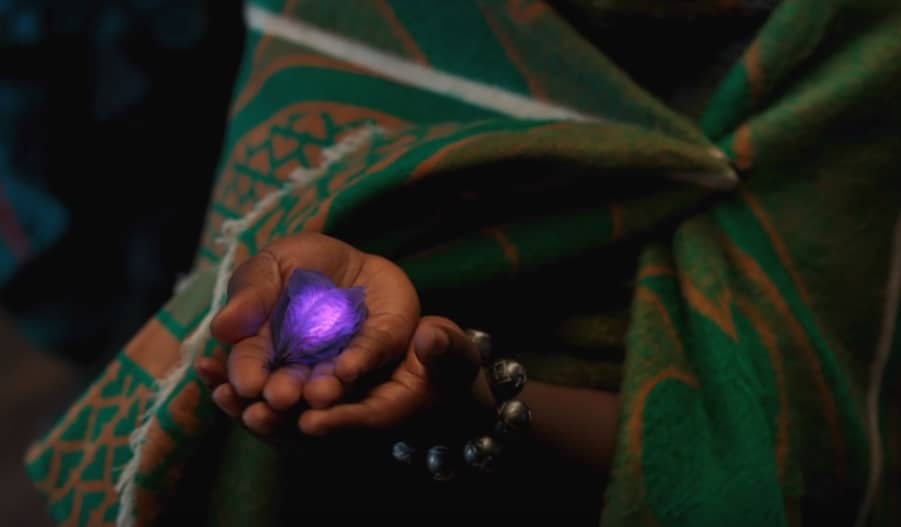 To the uninitiated, whenever Black Panther ingests the heart-shaped herb that gives him his powers, he is transported to a psychic realm where the spirits of the dead exist, appearing as if he is in the Soul World.

In Avengers: Infinity War, on the other hand, Thanos (Josh Brolin) speaks with his deceased daughter Gamora (Zoe Saldana) towards the end of the movie. Because of these observations, some fans now speculate that the meteor could have, indeed, come from Vormir and that the heart-shaped herb had been imbued with the Soul Stone’s powers.

Why is Black Panther transported to a psychic realm whenever he ingests the heart-shaped herb? 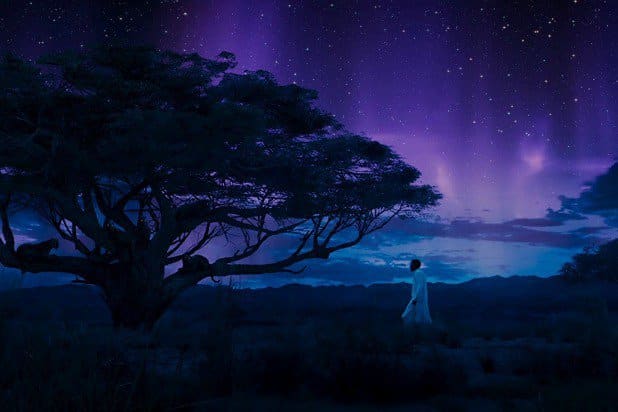 Assuming that the meteor that crashed into Wakanda long ago was a part of Vormir, it can mean that the planet also has the powers of the Soul Stone itself. After all, Red Skull mentioned that that there was a sort of higher power that summoned him to Vornir and forced him to guard the Soul Stone.

Whether the above-discussed theory is correct or not, fans can only confirm when the next “Avengers” movie arrives in Spring 2019.