The wait for Avengers 4 continues and fans have their own ideas of what could happen in the still-untitled sequel. The Marvel Cinematic Universe film is expected to bring back the heroes who died in Avengers: Infinity War. So what exactly will happen in the upcoming Marvel movie? People have interesting theories that could change MCU in the future.

There are already several fan theories about Avengers 4 that involve resurrection and time travel. Some fans strongly believe that Loki had survived Thanos’ attack in Infinity War and will be back in the sequel. The latest MCU flick Ant-Man and The Wasp has also hinted at the complicated way certain heroes will be brought back. Here are some interesting theories about the upcoming Marvel film. There are possible spoilers ahead so proceed with caution. 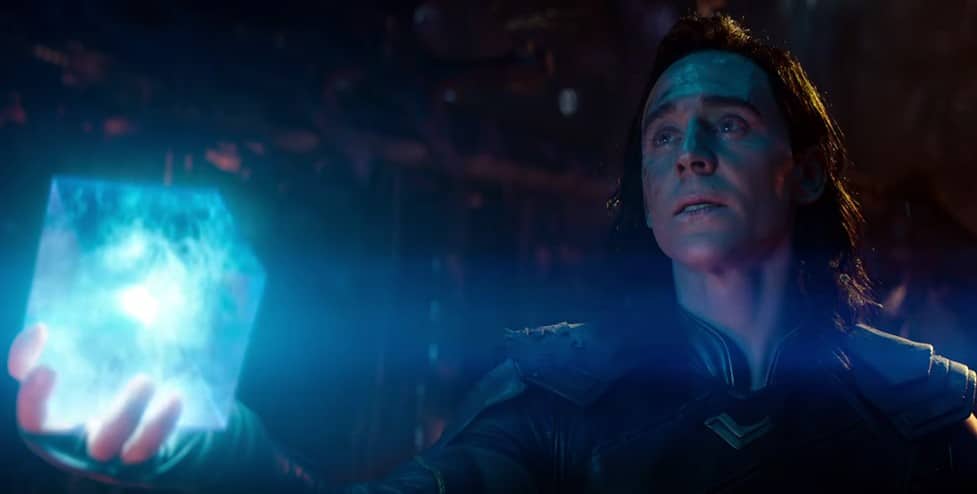 The God of Mischief always had a trick up his sleeve until he met Thanos in Infinity War. But did the Mad Titan actually stab the real Loki? A fan theory suggests that Tom Hiddleston’s character had created an illusion to be killed in his place. After all, Loki had previously faked a very convincing death in Thor: The Dark World and may have tried it again with Thanos.

2. The victims of Thanos’ snap are in a different dimension 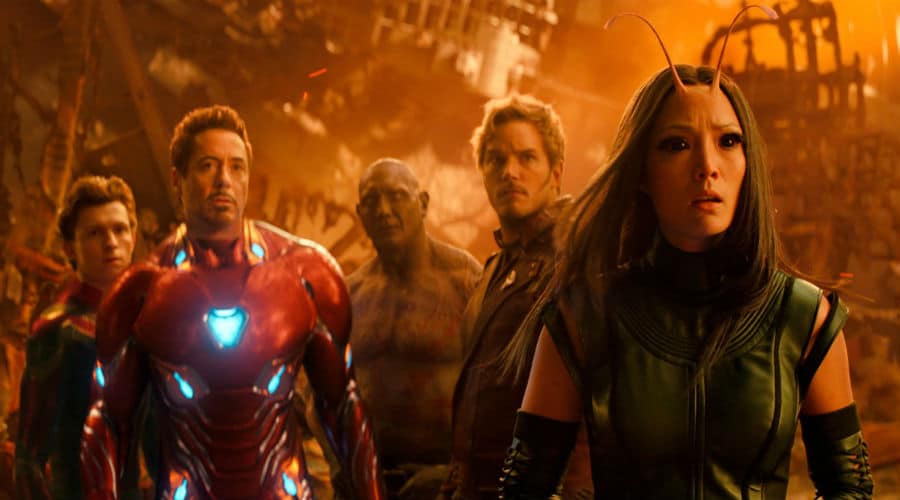 The MCU already introduced the existence of other dimensions in Doctor Strange. So is it possible that the Sorcerer Supreme and other superheroes were whisked away in a different dimension? The newest MCU movie might have a similar solution.

3. Everyone who turned to dust ended up in the Quantum Realm 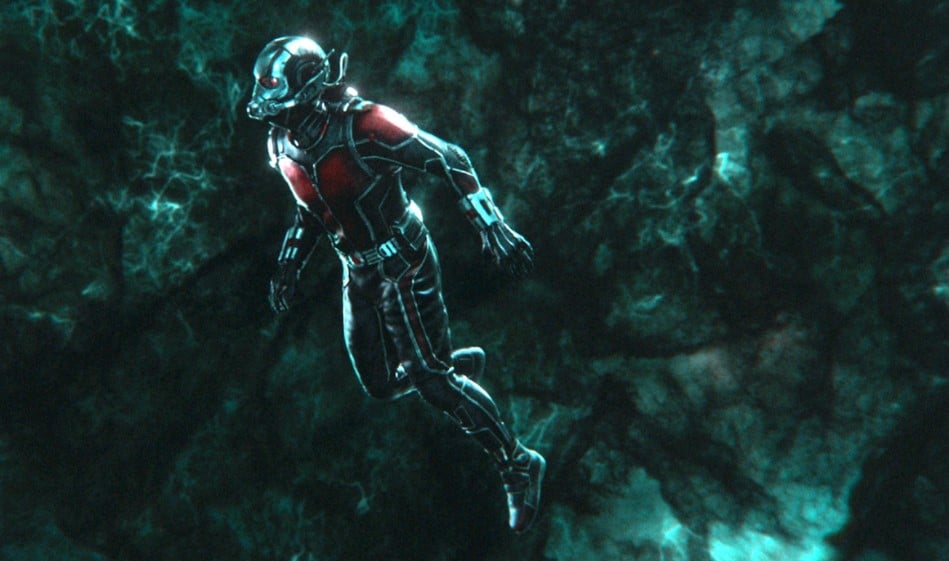 The mid-credits scene in Ant-Man and the Wasp confirmed that Scott Lang was in the Quantum Realm when Thanos snapped his fingers in Infinity War. Some believe Scott survived since this is where Thanos’ victims were sent in the first place. The heroes could band together and find a time vortex to return to their own dimension. In the meantime, the survivors might be doing some time travelling in Avengers 4.

4. ‘Avengers 4’ takes place in the future 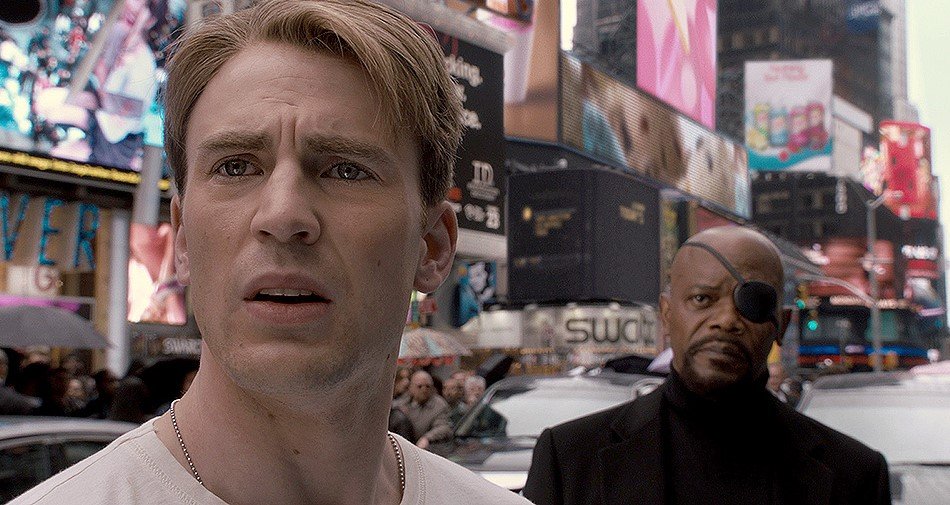 A theory suggests that the fourth Avengers movie is set in the far future. This came about after reports that a teenage actress will reportedly replace Abby Ryder Fortson as Ant-Man’s daughter Cassie Lang. Iron Man, Captain America, Thor, and the other survivors might be training the next generation of heroes in Avengers 4. However, they aren’t the only ones moving around in the past and the future.

5. Thanos went back to the past in ‘Infinity War’ 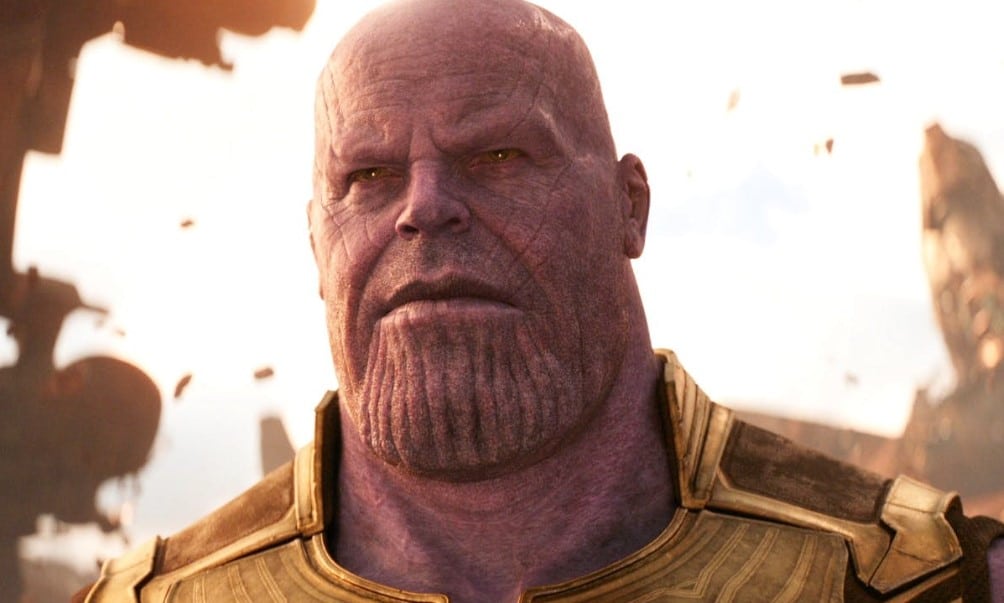 The theory proposes that the final scene in Infinity War does not take place on Earth. The sequence where Thanos is serenely looking out at the mountains may have been set in his old planet Titan. Fans believe Thanos used the Time Stone to return to a time when Titan was still beautiful and decided to spend the rest of his life there. If this is true, it could mean the superheroes can easily defeat him when Avengers 4 premieres on May 3, 2019.