Police authorities from Kent, Washington are warning the public to never pick up tennis balls in case they find some lying around the area. According to the cops, the consequences can be fatal.

Why and how? Well, the tennis balls could actually be explosives in disguise. The police warned those who have children or dogs in particular since they can be prone to falling victim to this.

Washington authorities have received alarming report that homemade fireworks have been placed inside tennis balls or pipes. Some of these small bombs did not explode as planned, however, and were left abandoned. As such, they pose a threat to citizens and pets who might unknowingly pick them up from the ground. Although these fireworks have proven to be duds, they might still be active and may detonate at any given time.

Police authorities from Kent, Washington are warning the public against picking up stray tennis balls. 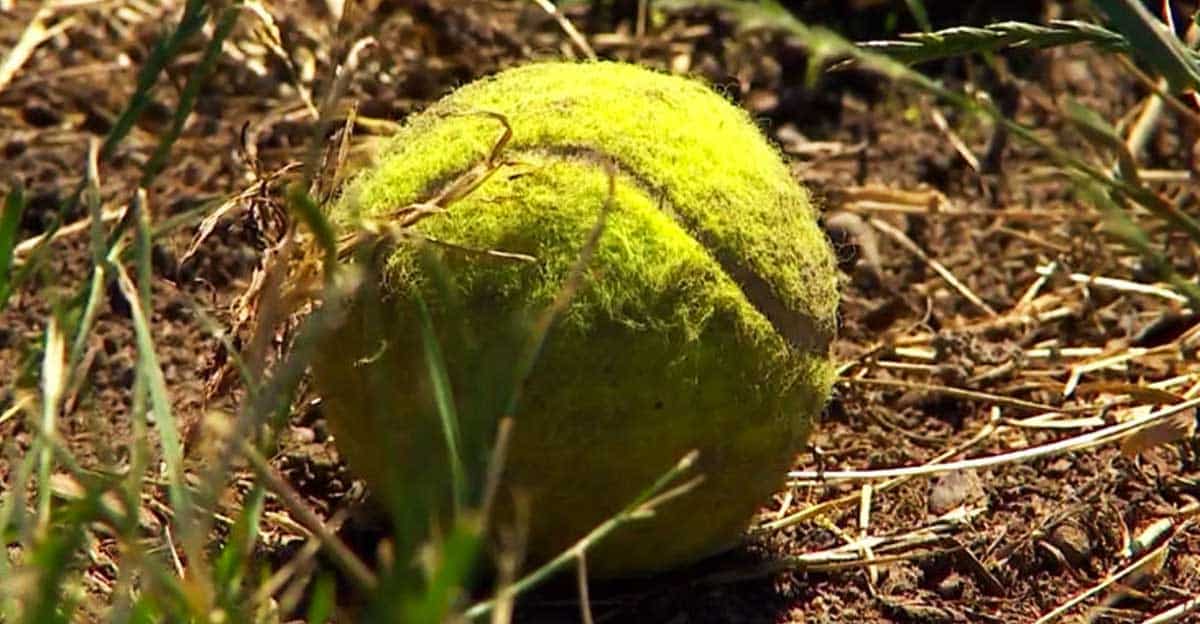 “If you see a ball or any other household item that looks burnt or has a wick or tape attached to it, don’t touch it.”

Besides, some of these bombs may come in different forms such as a ping pong ball or any other object. So be extremely vigilant for your own – and your pet’s – safety.