Negros Occidental, Philippines – a construction worker named “Doming” Agravante (real identity is withheld for security reasons) was digging the ground in the property of one of the prominent clans in the province when he found a surprising object – a gold ring. Digging further, he discovered more treasures in the form of gold and silver coins.

Surprised by his find, he reported the incident to the land owner, who immediately contacted the National Geographic for analysis and further studies.

The treasures were composed of gold and silver coins, jewelries, and other valuable artifacts. 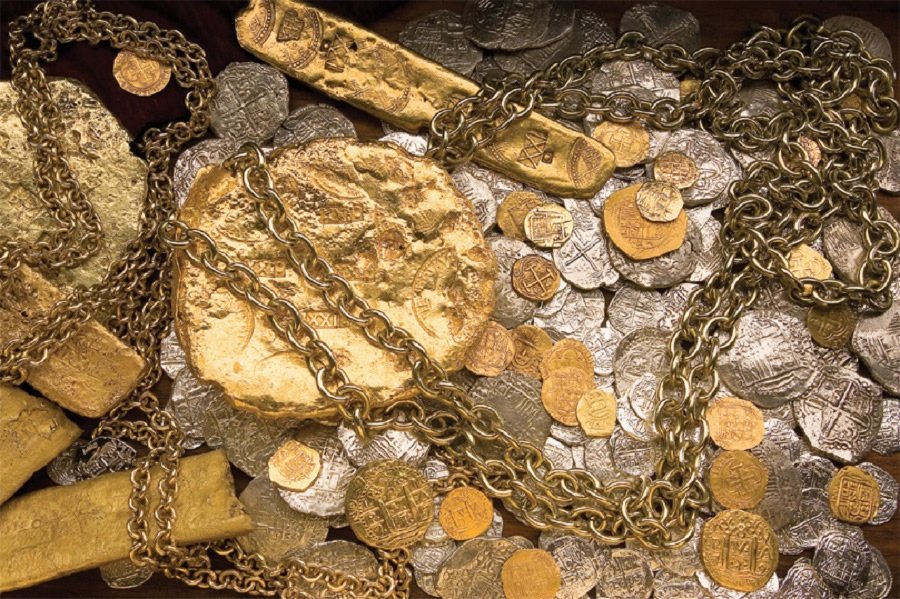 According to the National Geographic, the gold and silver coins, jewelry, and other artifacts are dated to be more than 2,000 years old already. Archaeologists are still trying to verify how the treasure ended up in Negros Occidental. Others, however, believe that the treasures are spoils from Eastern Europe brought back to China by Mongolian soldiers.

The total value of the artifacts amounted to 16.8 million pesos, or roughly 380,000 US dollars. The owner of the property rewarded Agravante and donated 30% of the find to the National Geographic.

The Philippines, with its rich culture and history, may still be hiding many treasures in its soil – and they’re just waiting to be found.