At NASA, they have what they call ‘clean rooms,’ where they assemble their spacecrafts. These pristine chambers are religiously cleaned and scrubbed with alcohol-based solvents. Every matter must go through several filters to ensure the area is never contaminated; every person must be in the proper coveralls when entering the rooms – all these to prevent Earth microbes from reaching and contaminating other worlds during NASA explorations, as part of the international planetary protection treaty.

But even with NASA’s meticulous standards, it is impossible to completely sterilize the clean rooms. Bacteria can still thrive in their immaculate walls.

The tough Acinetobacter bacteria can be found in NASA’s clean rooms. 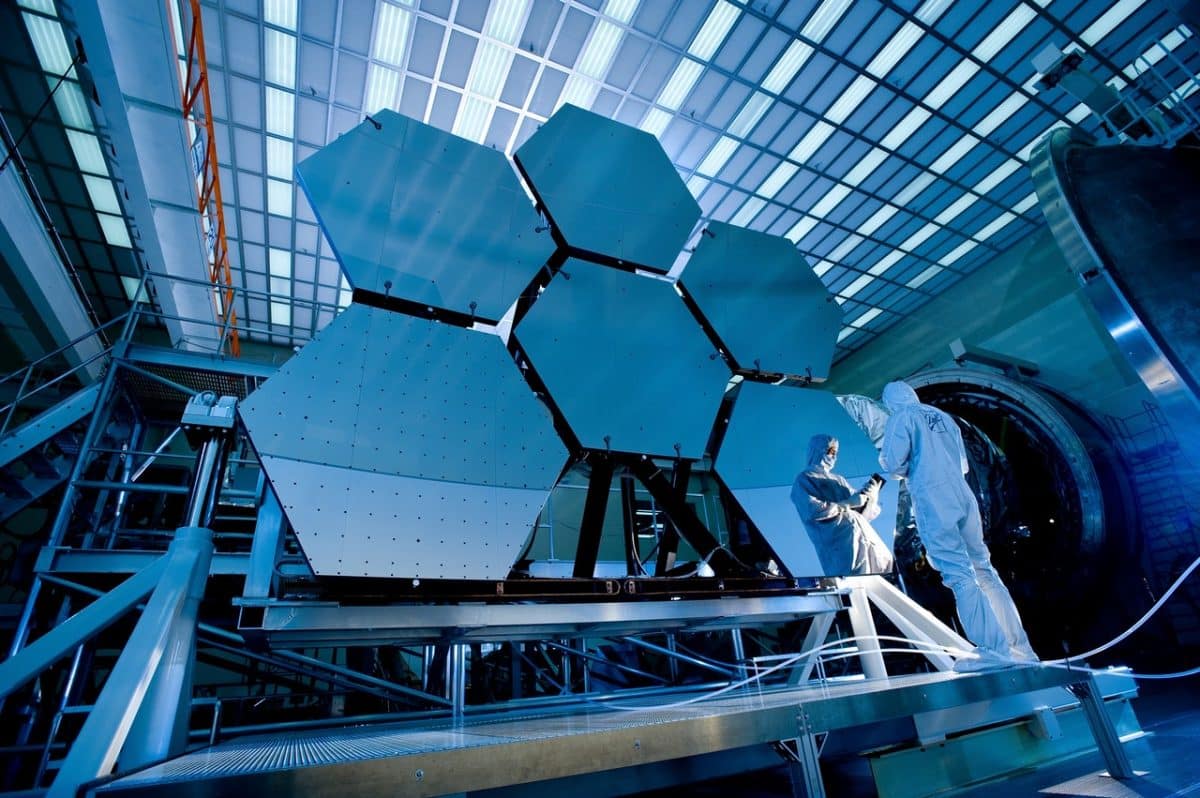 Somehow, this particular bacteria, usually found in soil and water, can withstand even the most rigorous cleaning and disinfecting processes. Scientists have found Acinetobacter strains, for example, on the surface of the Mars Odyssey orbiter, on the exterior of the International Space Station, and even in the station’s drinking water.

According to scientists from California State Polytechnic University at Pomona, these microbes survive because they can eat the cleaning products that are meant to kill them. 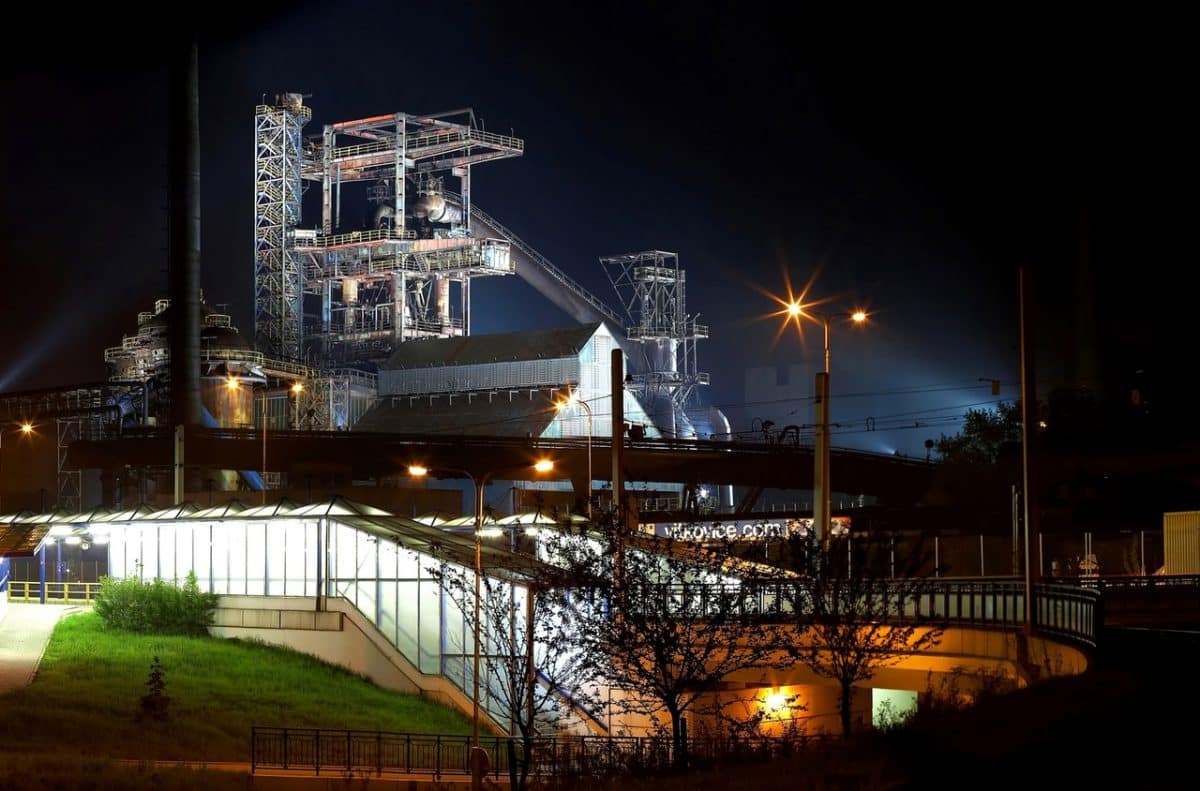 “You can clean the rooms out and sterilize them, but microbes are still there. To be a bit Jurassic Park about it: Life will find a way.”

The bacteria could grown on ethanol and use it as fuel. The ethanol is burned for energy, and the carbon is used by the bacteria to create its own DNA, proteins, and other essential molecules.

Mogul and his team also found that Acinetobacter could grown on isopropyl alcohol and the detergent Kleenol 30. 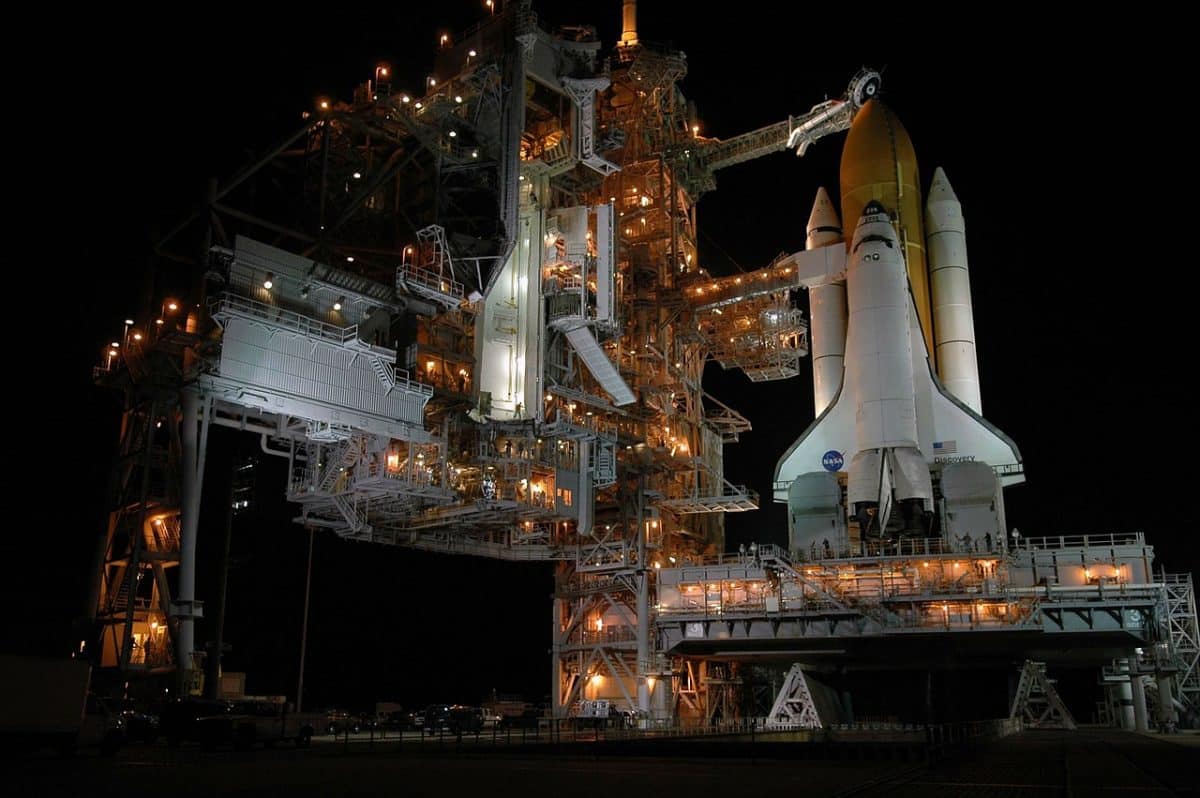 They can also survive treatment with hydrogen peroxide, the chemical used in bleaches, detergents, and disinfectants. They can withstand radiation, high pressures, as well as high temperatures. According to Mogul, though, none of the Acinetobacter strains they studied showed the threat of causing any diseases in humans.

The results of Mogul’s team’s study means NASA has to further its efforts to cleanse its clean rooms. It has to ensure it is responsibly performing its role in upholding planetary protection during explorations.