A lot of people are in the continuous quest of finding ways to maintain their youthful glow. Some would take expensive pills to keep them hydrated and moisturized while some others resort to cosmetic surgery for anti-aging procedures. However, this actress goes beyond these usual treatments in the hopes to delay her aging like the 3.5 million-year-old bacteria she uses on herself.

A German actress who goes by the screen name Manoush risks her life to achieve a youthful glow, hopefully for the rest of her life. She is already 45 years old and she admits how she hates the concept of getting older. She believes that aging is a disease, so now, she is taking a medically unapproved process to look and feel younger.

Nothing is stopping Manoush in injecting extracts of a 3.5 million-year-old bacteria into her body to look young. 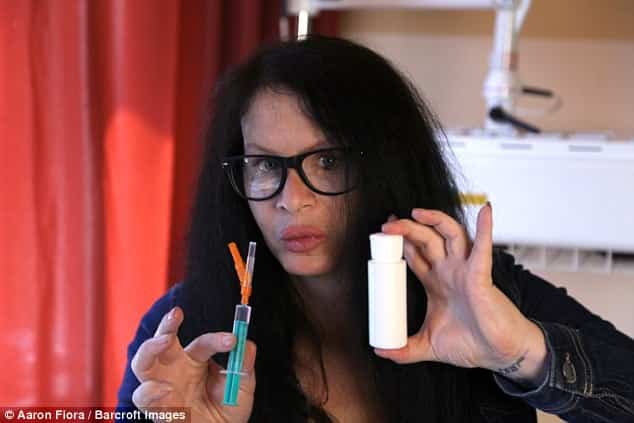 As an actress, Manoush wants to maintain her youthfulness so she has been looking for ways to slow down her aging process. 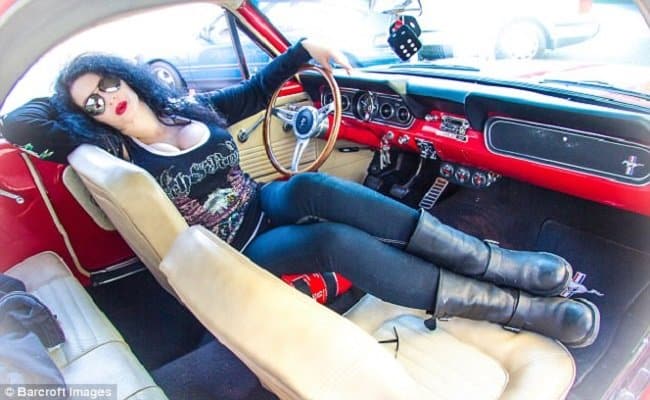 Manoush heard about the Bacillus F bacteria which was discovered to show no signs of aging, hence its existence for millions of years. 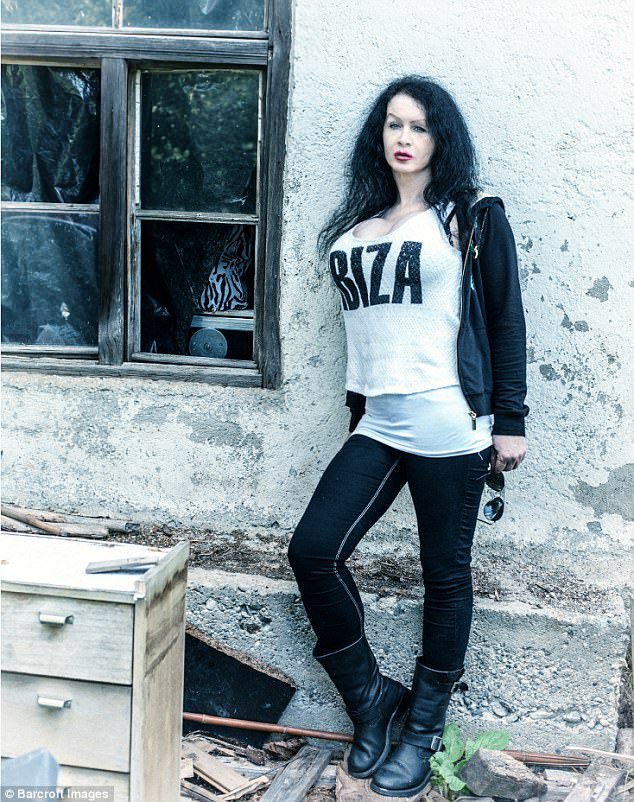 The actress hopes her life to be lengthened the same way, so she risked her life, injecting the bacteria on her body. 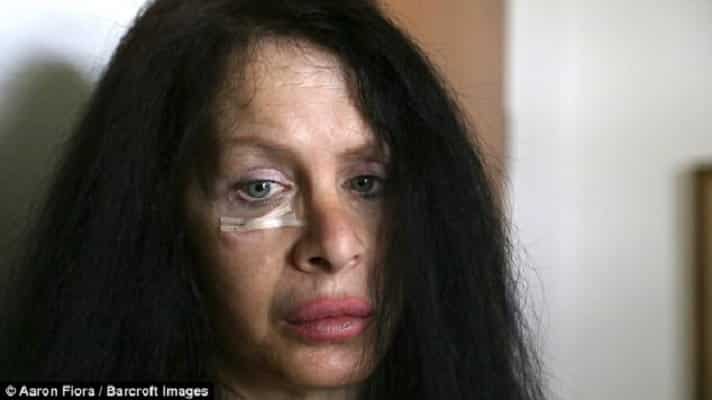 The actress has been injecting doses of a 3.5 million-year-old bacteria that was discovered in Siberia. Scientists found the ancient bacteria in the permafrost of north-west Russia in 2009. In 2015, the team was able to unlock the DNA code of the Bacillus F where they found no signs of aging. This then led them to the hope that the bacteria could be a key to unlocking improved human health and longer life.

With that said, Manoush was convinced that using the bacteria could make her youthful for a long time. The actress has already been injecting the Bacillus F into her blood stream for three months now, and she claims that it has made her look and feel younger.

Dr. Anatoli Brouchkov also used the bacteria on himself and found positive results on him 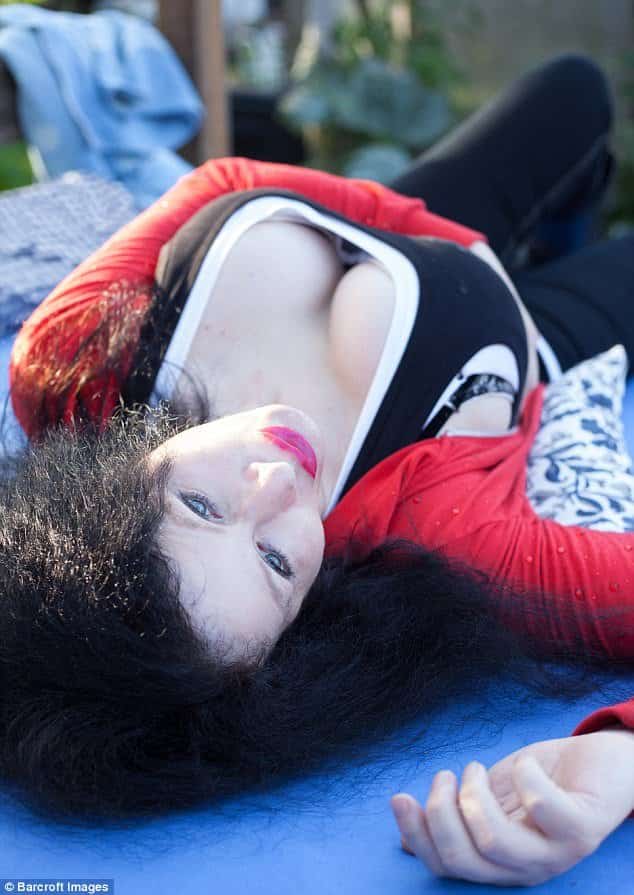 The obvious good effects of the injection on Dr. Brouchkov urged Manoush to try it herself. 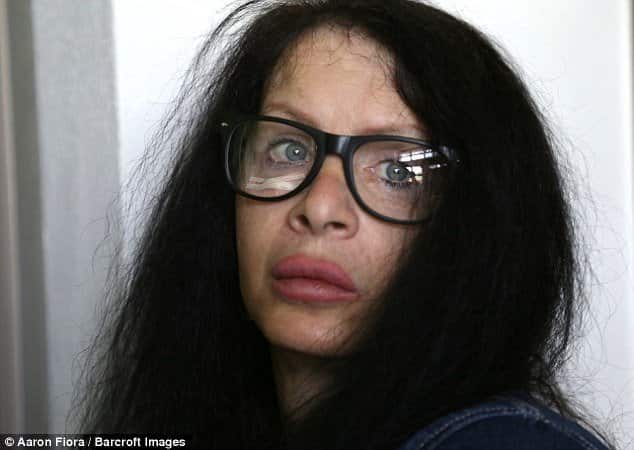 The actress is however doing the procedure on herself as doctors are afraid that they could lose their license once they take over the injectioning. 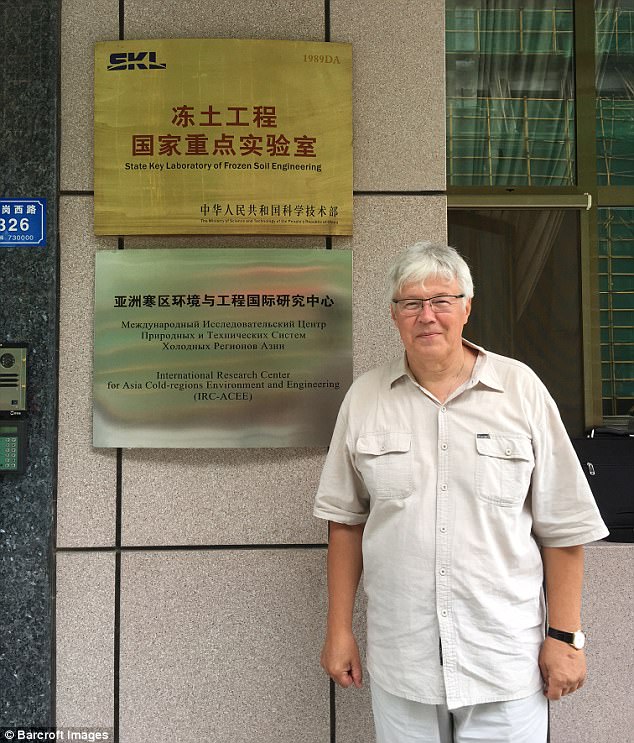 After several sessions, Manoush says she can already notice the difference on her skin which is now softer and smoother. 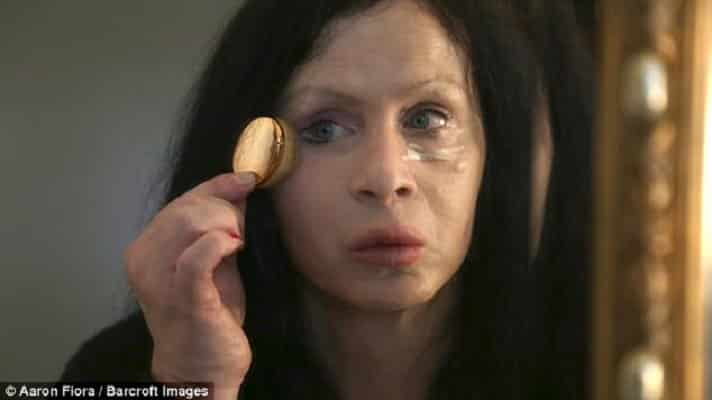 The extracts were given to Manoush by the head of the Geocryology Department at Moscow State University, Dr. Anatoli Brouchkov. It was found out that he also used the bacteria on himself and Manoush reveals how the doctor is enjoying a young and healthy skin.

Manoush has already spent thousands of dollars on plastic surgery but is now convinced on pursuing the Bacillus F injections. She said:

“My skin is as soft as a baby’s bottom,’ she said. You can’t really see it in the photos but if you see me in person you can see there are no marks or blemishes. I have never felt better. I have never slept better, deeper or longer.”

Not only does she testifies to looking young, but she also claims that she feels healthier and stronger. She said:

“When I work out I can workout longer. I can run three miles instead of the usual two miles.”

The procedure though that Manoush is undergoing remains to be experimental. As such, doctors didn’t agree to inject her with the bacteria so Manoush had to do it herself. However, she had the assistance of her friends and a local doctor in case of any emergencies.

Manoush, who got tired of getting into plastic surgeries to make her look young, appreciates the discovery of the Bacillus F bacteria. 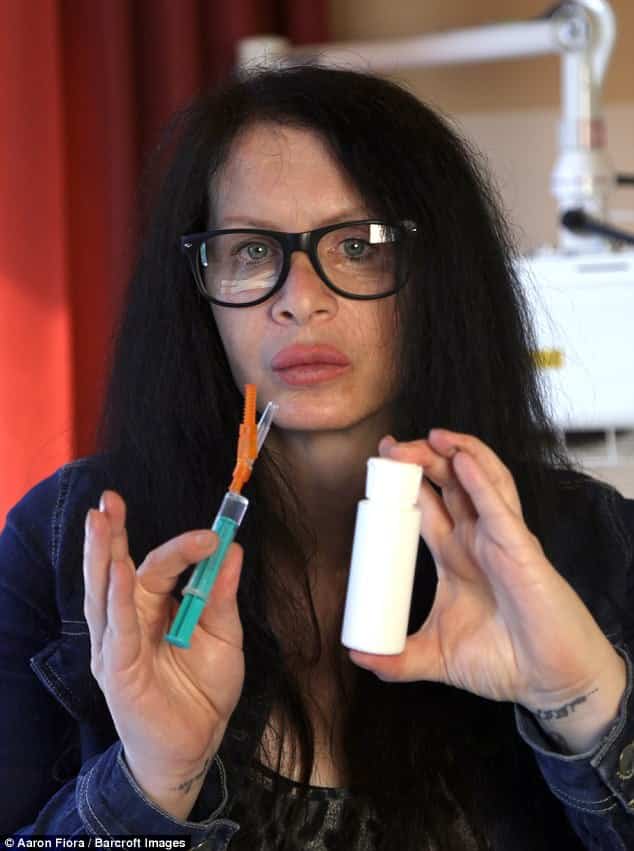 She is now planning to increase the dose of the extract she is injecting on herself and plans to do it more often. 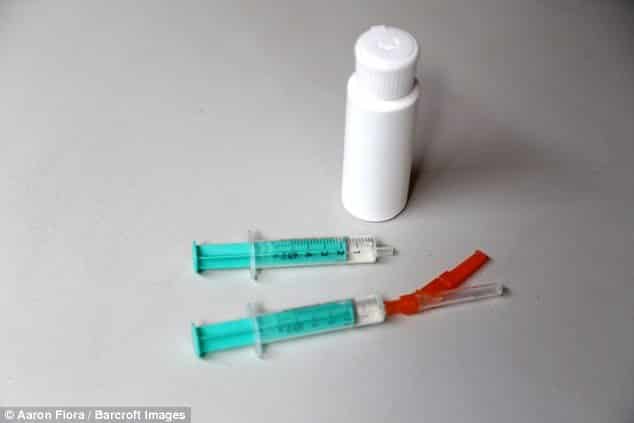 Manoush lso believes that the process will help her live longer and she will die with great beauty. 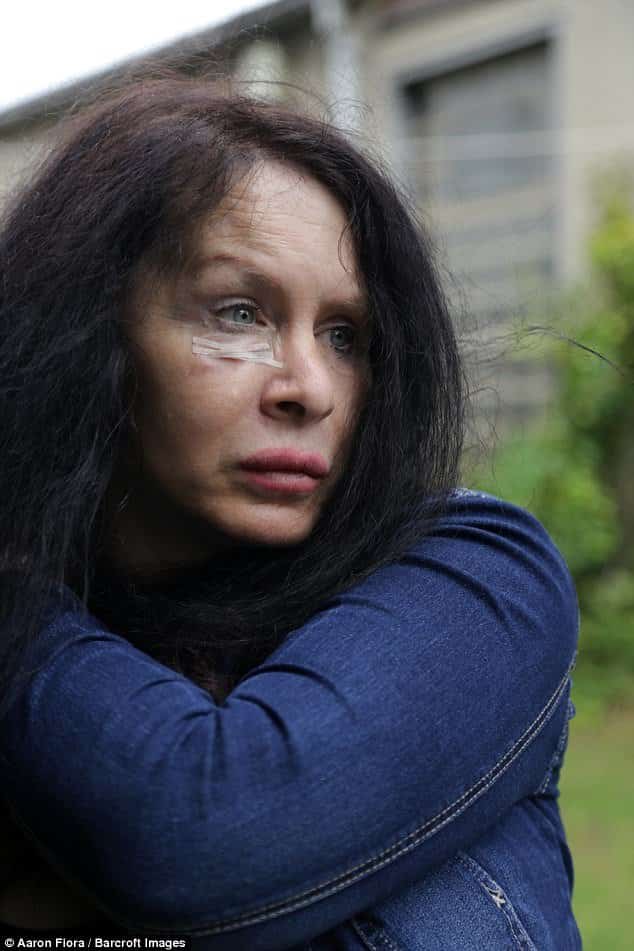 The actress who appeared in niche horror movies said she is happy to be a part of experimenting on the Bacillus F bacteria. However, her family is against the procedure and “refuse to have anything to do with it.”

According to Mail Online, she admits that the process will not make her any younger but believes that it will help her lengthen her life

Hear more of Manoush’s testimony from the video below: