Gone are the days when one has to wonder how beautiful Jupiter is. Well, this is thanks to NASA – particularly its Juno spacecraft. The latter just recently completed its eight close flyby of the planet. And as expected, it returned with some of the most stunning images.

This is definitely a huge milestone in the field of science. Juno reportedly came within 2,100 miles (3,400 kilometers) of Jupiter. At first, the data transfer was delayed due to solar conjunction in which the Sun obscured communications in space. Nonetheless, the data came in and scientists at NASA were hard at work processing all information.

The images from Juno included the planet’s storms, poles, different swirling patterns, and a snap of the volcanic moon called Io. Interestingly, the spacecraft is already set for its next close flyby. The space agency revealed that more pictures of the planet’s surface would be acquired from the upcoming mission.

Check out the images below and get ready to be amazed! 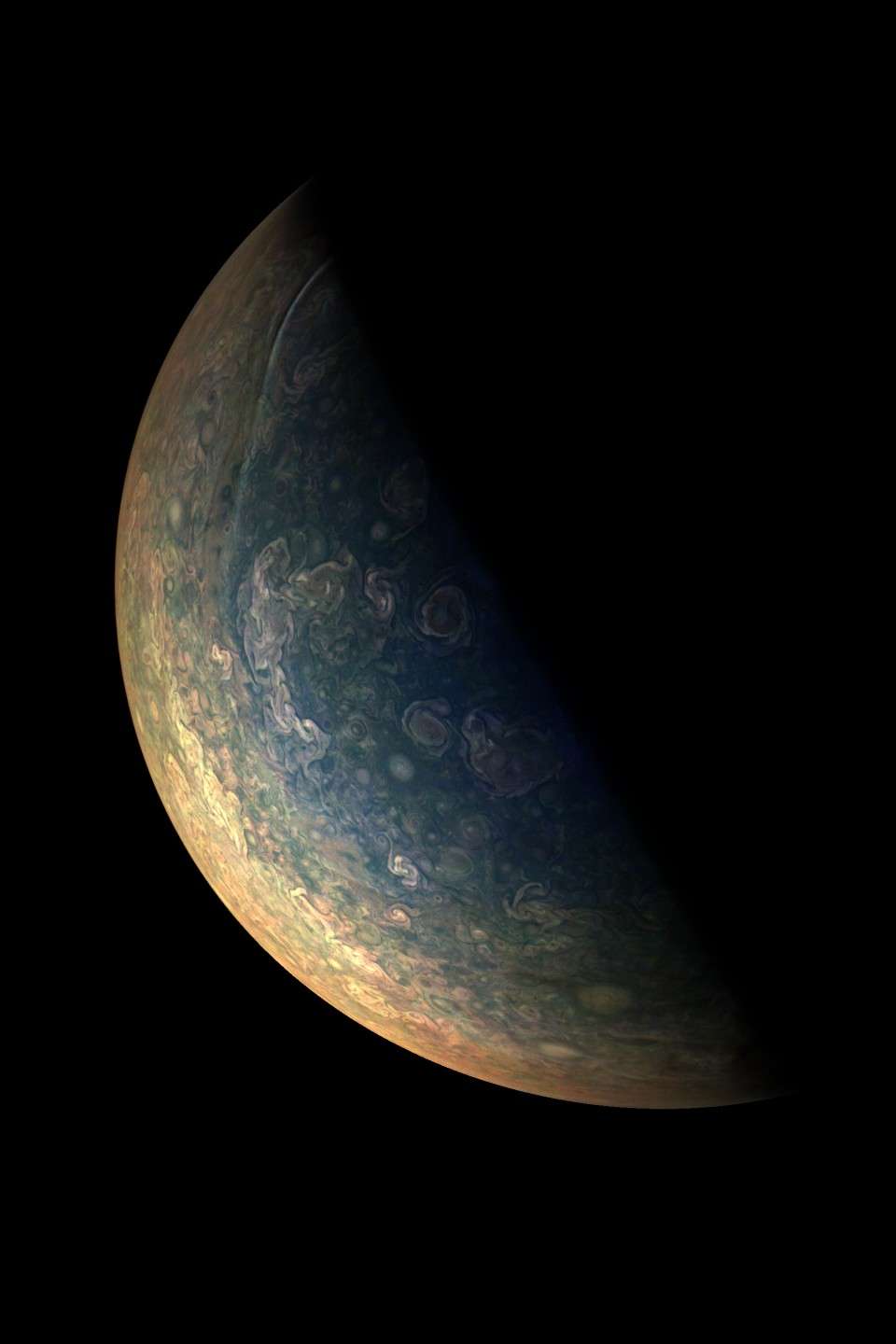 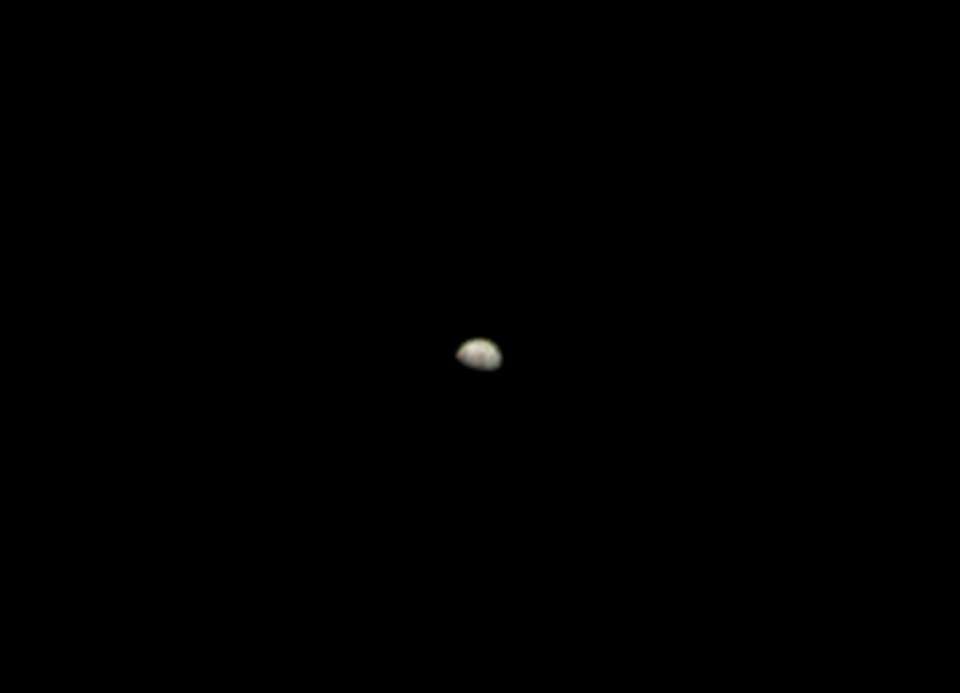 Following the return of Juno, NASA released new images of Jupiter to the public. 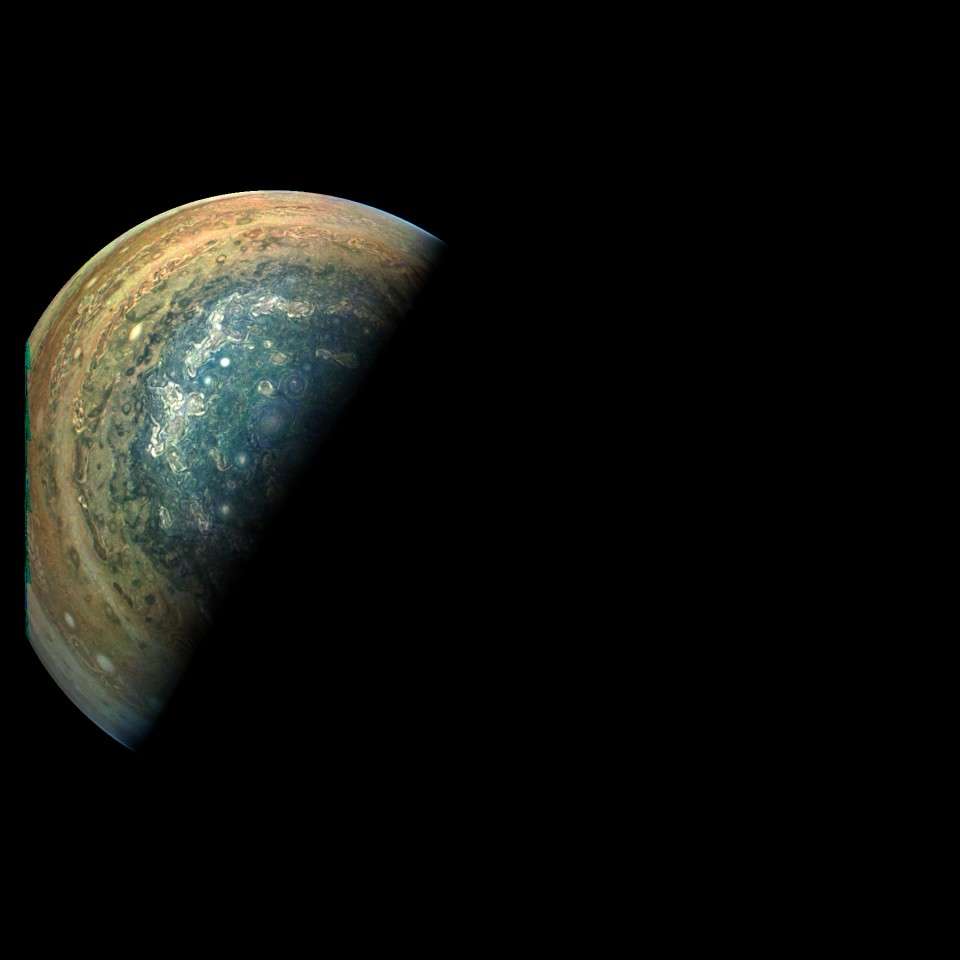 The pictures were processed by Gerald Eichstädt and Seán Doran.

They both utilized all raw data sent by the spacecraft. 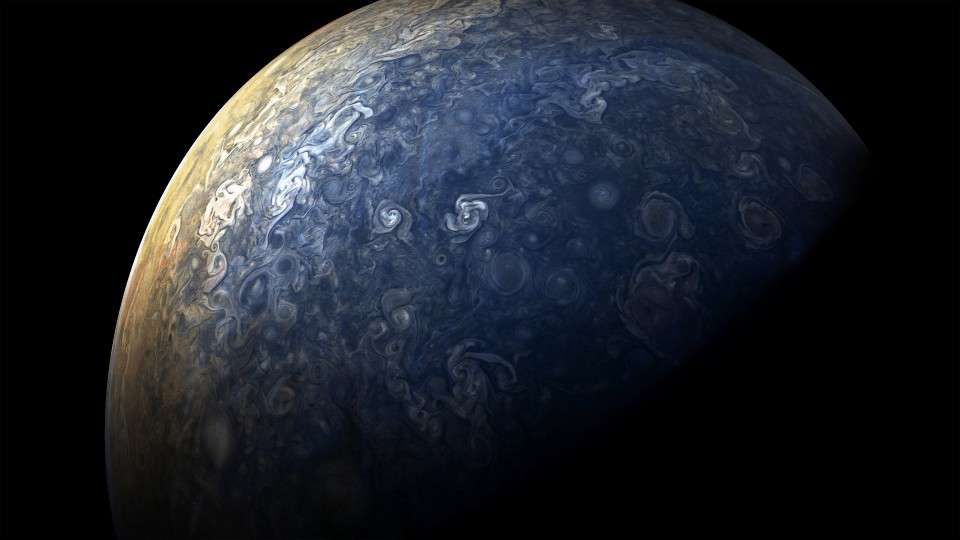 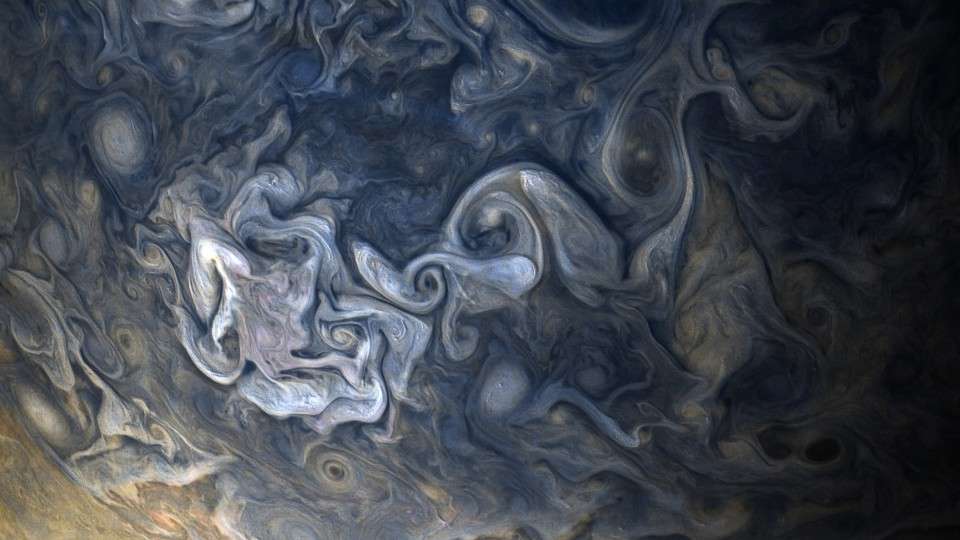 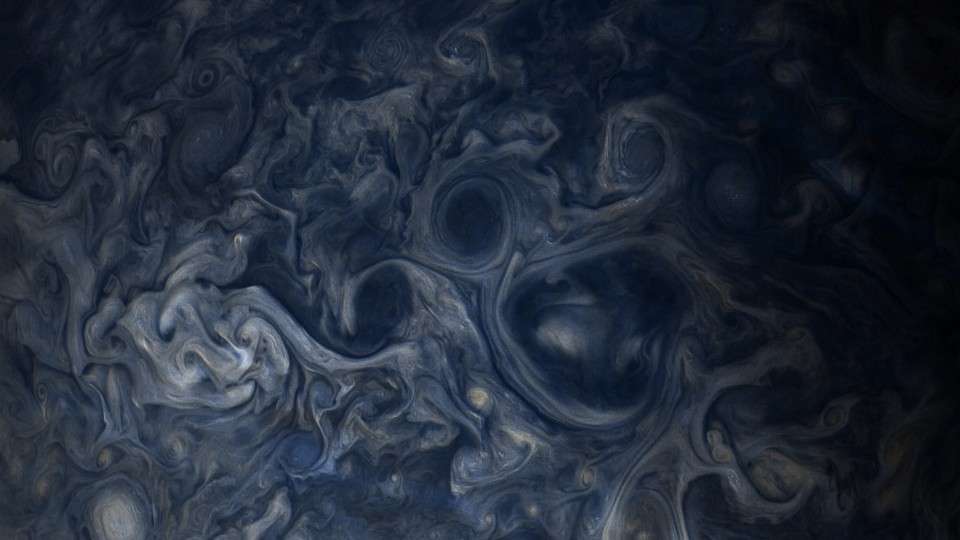 There is actually a reason why images require processing from NASA. 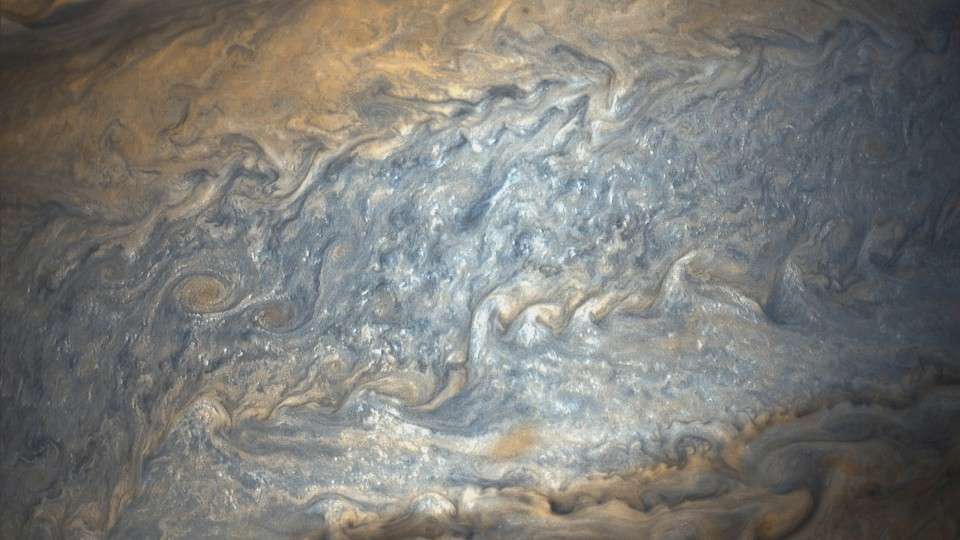 It is because pictures are taken with blue, red, green, and infrared filters. 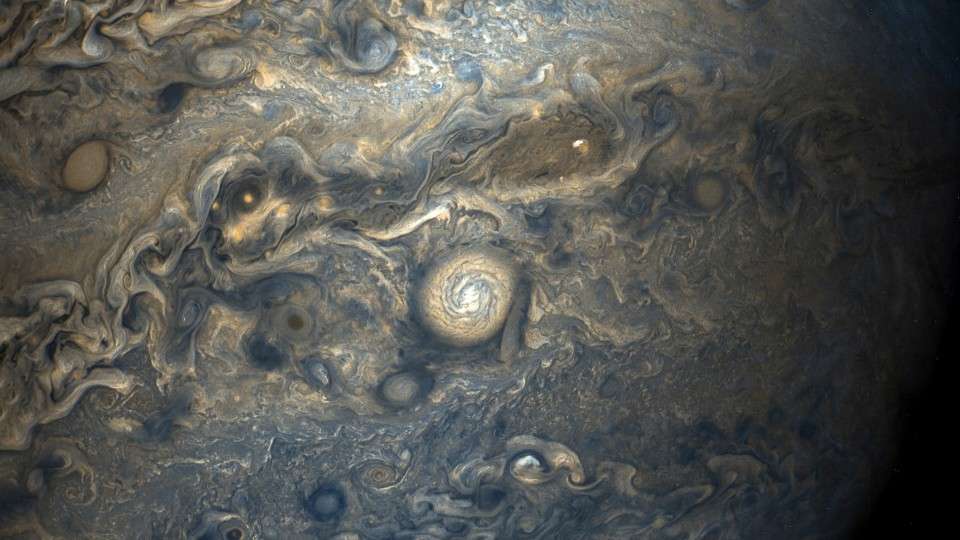 These are then to be combined in order to obtain an acceptable image. 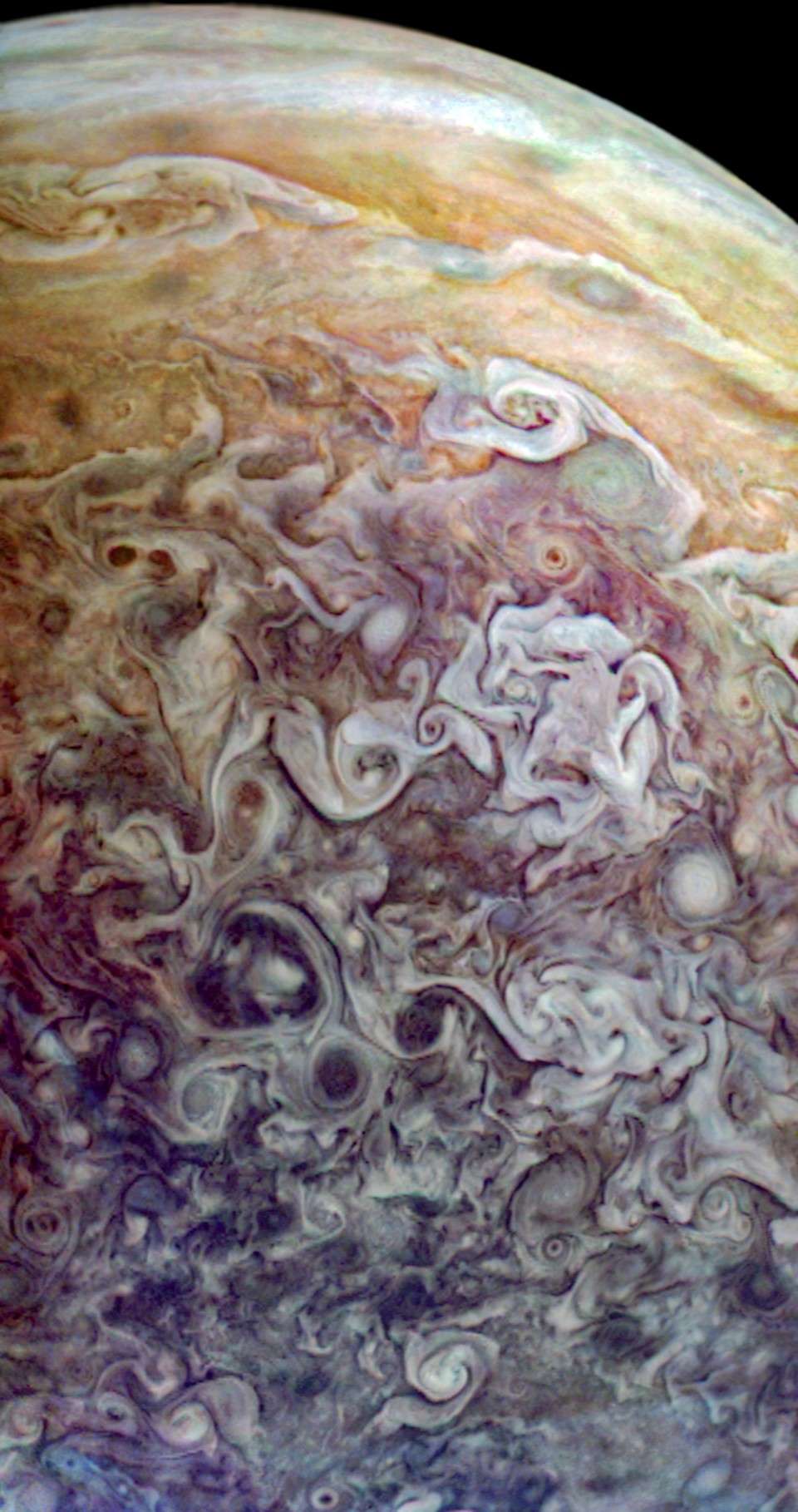 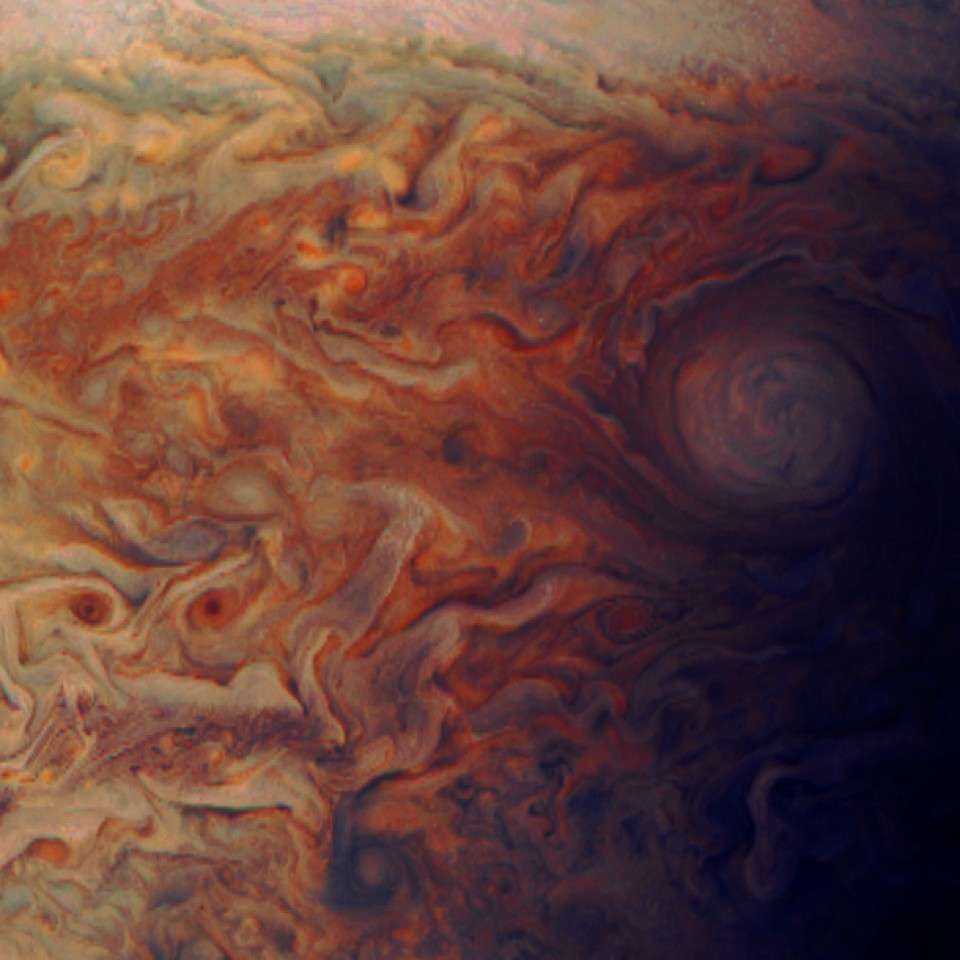 Juno required a strict rocking-firing calculation. Otherwise it would have moved past the planet. 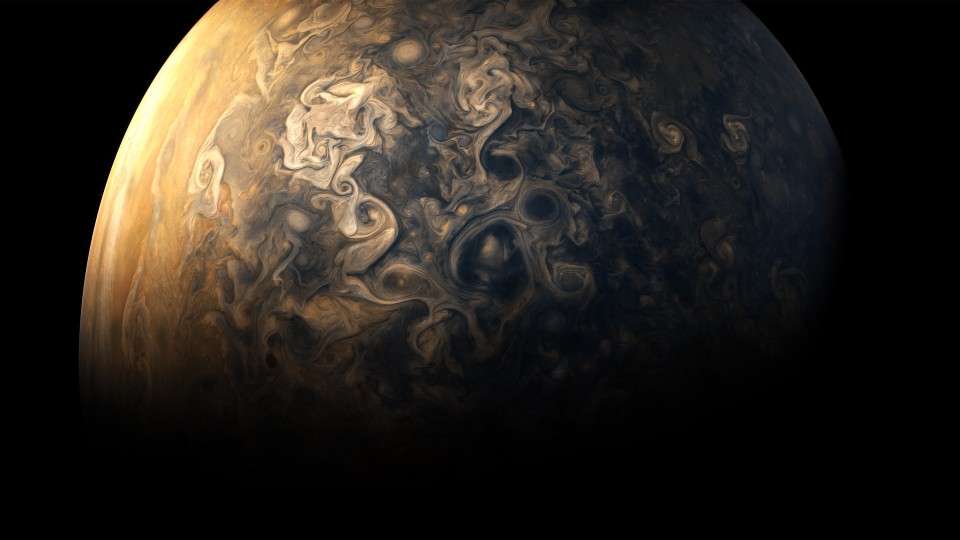 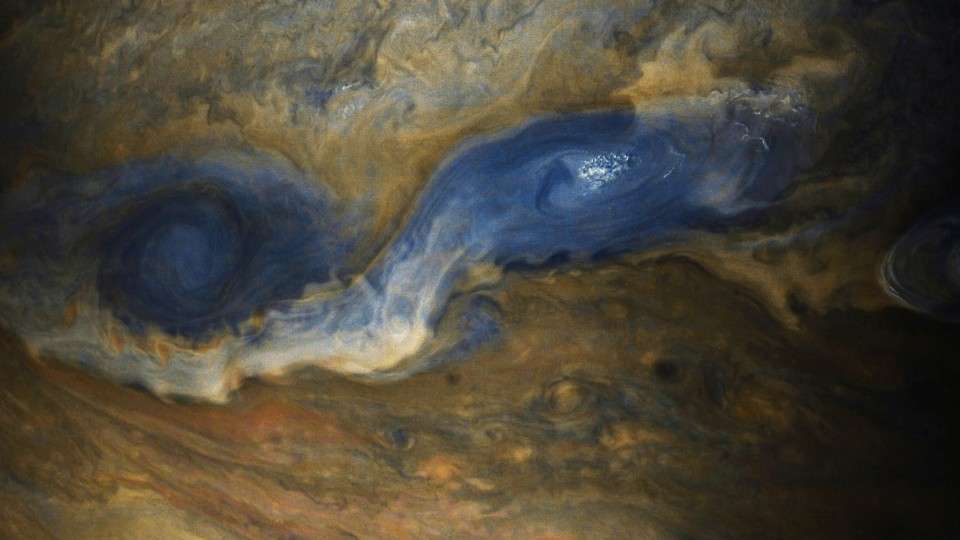 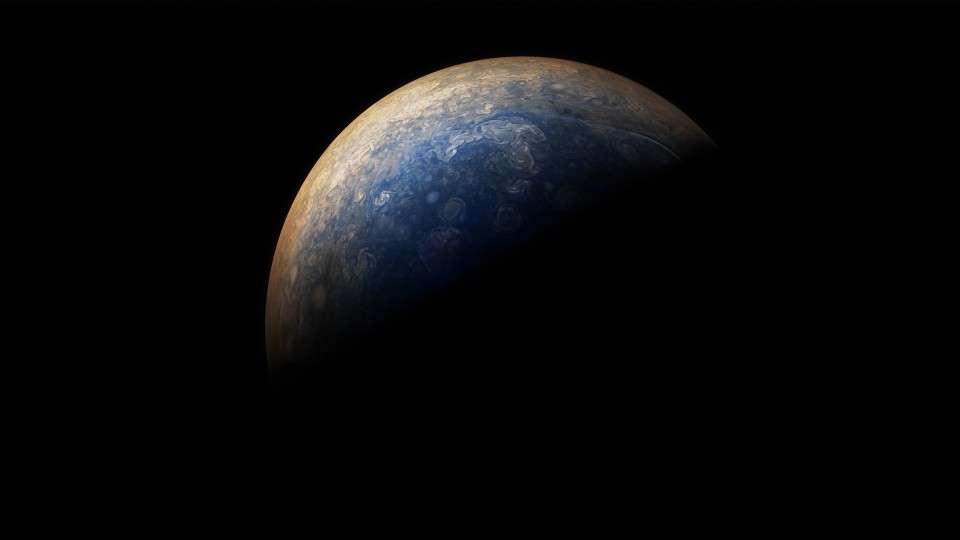 Apart from taking images, Juno was tasked to explore Jupiter’s magnetic field and atmosphere. This was all possible thanks to the specially-designed sensors built to withstand the planet’s gravitational and magnetic force.