20-year-old American missionary Lane Michael White has been detained in the Philippines after airport security allegedly discovered a .22-cal. bullet in his luggage.

White arrived with his parents in the country last week so they can personally inspect a lot in Palawan where they are hoping to build a local church in the area. After their connecting flight got cancelled, they had no choice but to book a new flight at Ninoy Aquino International Airport (NAIA) Terminal 4 the next day – and that’s where the nightmare began.

Lane Michael White firmly declared his innocence, pointing out that they can’t “lie to God.” 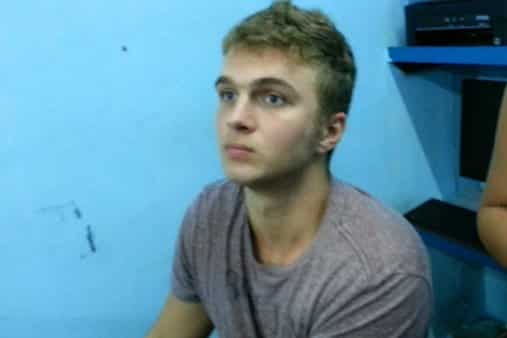 The Florida-based missionary, however, strongly contradicted the allegations.

“They can lie to people but not to God. I stand by my statement. If my being jailed was needed to make the truth come out and save other people, then being in jail was worth it.”

He likewise confessed that they were persuading him to pay a total amount of Php30,000 (roughly $640 USD) so that he can escape legal problems. Upon his refusal, he was arrested by the Aviation Security Group (Avsegroup) for violating the Comprehensive Firearms and Ammunition Regulation Act.

“The bullet is his. Everything is documented. The OTS does not see the point of conducting [another] investigation because the case is already filed in court.” 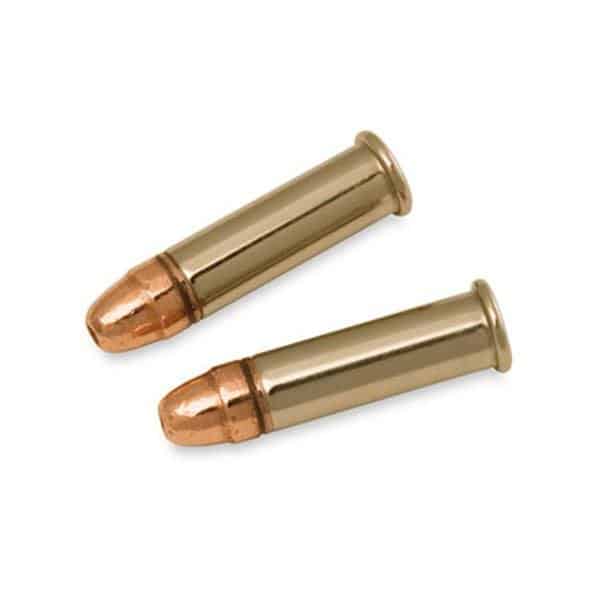 Netizens who have heard about the news were more sympathetic of White rather than the OTS.

“Why would an American missionary bother to keep in his baggage on a flight back home a 22 cal bullet when buying even guns is so easy up here in America more so if it is only a 22.cal, bullet?”

While Owei Villanueva chalked it all up to the airport’s corrupt system:

“These NAIA thieves are such a disgrace. Poor guy. A victim of this filthy country full of thieves and criminals!”

Leave a comment below and tell us what you think about this case.

Have You Been To Any Of The 17 WORST Airports in The World? 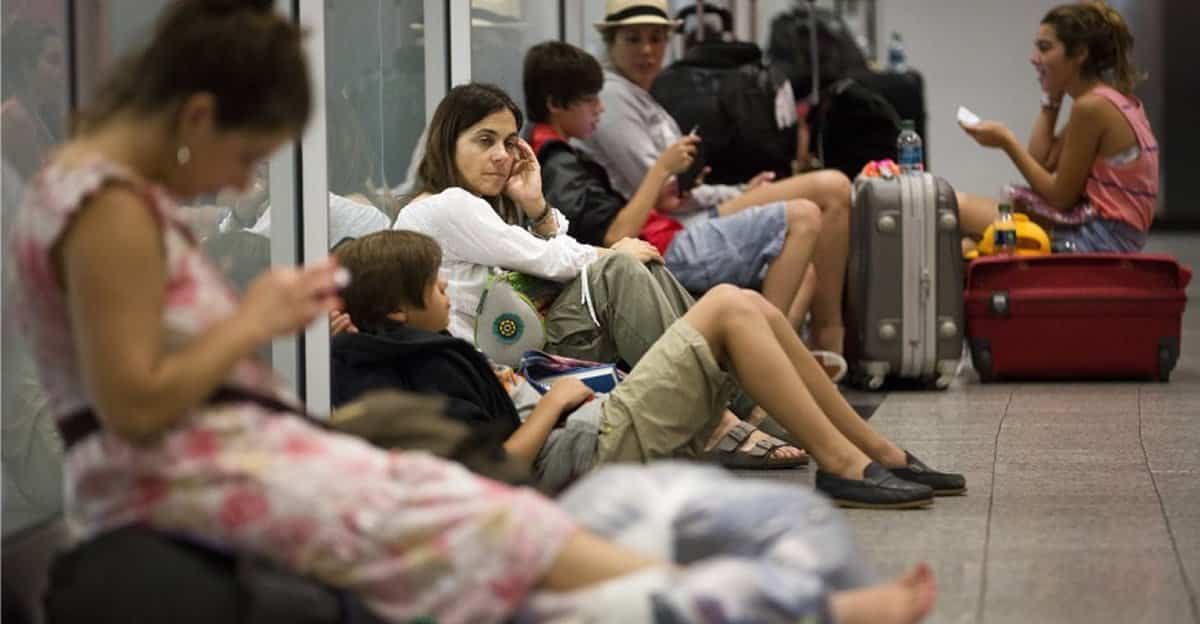