Anyone who has been to the beach may have been fascinated by the waves reaching the shore. Although the water usually reaches the sand without incident, there are times when you can observe the waves forming a scalloped pattern. These are called beach cusps and they remain a mystery that has baffled scientists for years.

Beach cusps are defined as shoreline formations that consist of cusps, or horns, and bays. The horns are created by coarse material on the shore while the bays contain finer sediment. Although they vary in size, the beach cusps are commonly found in pebble beaches or when the beach is steep.

These formations were spotted in Dorset, England. 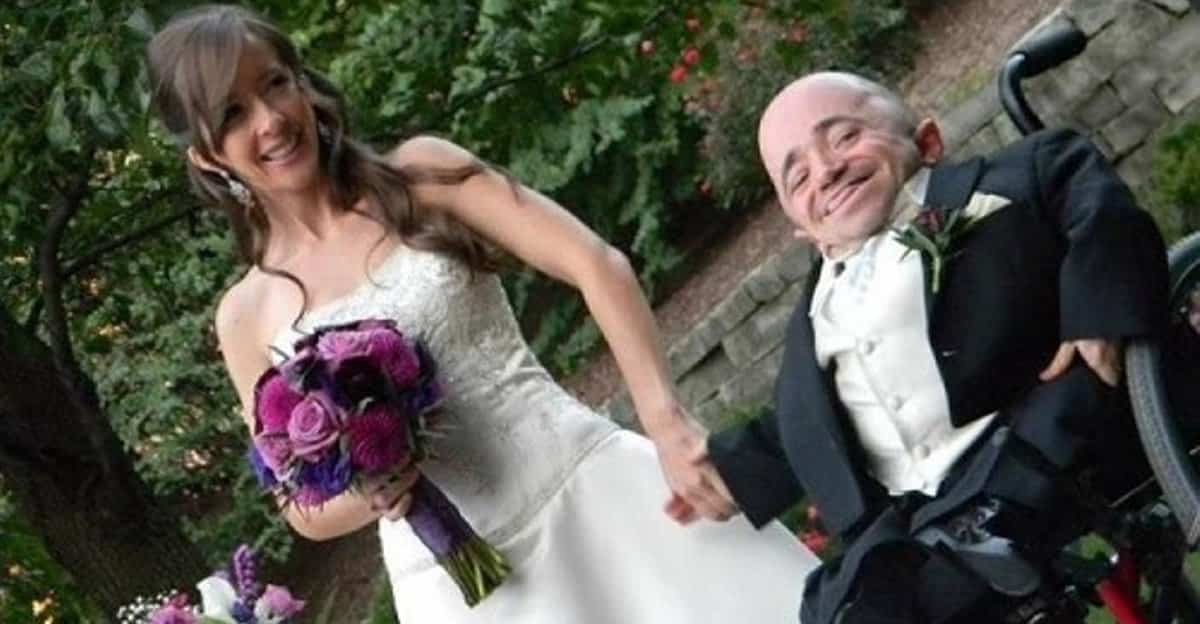 But what exactly causes beach cusps? Scientists have tried to find a way to explain the mystery behind the natural formations for several years. One theory suggests that the pattern is created by the ‘standing wave’ where waves coming into the shore interact with ‘edge waves’ that are perpendicular to the shoreline. Although the ‘standing wave’ theory could explain how the cusps are initially formed, it doesn’t shed light on how the patterns can grow in size as the ‘edge waves’ lose their effect.

The shore of this Alaska beach gets a gorgeous pattern from nature. 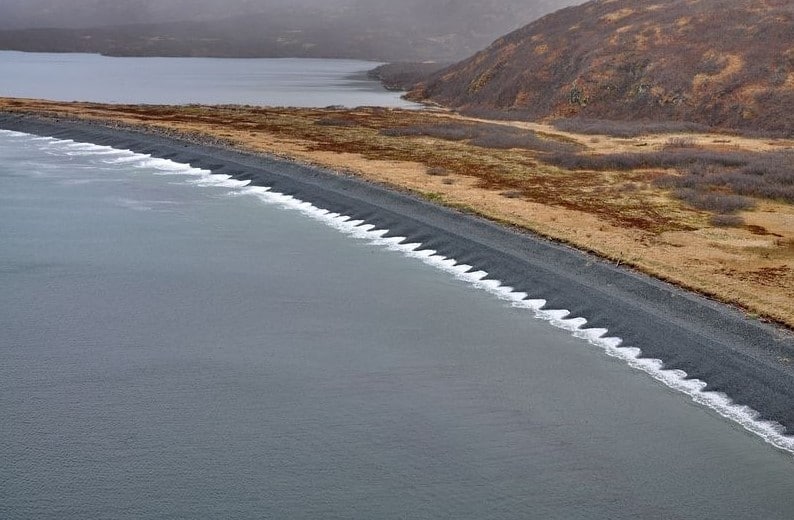 Scientists have also considered the ‘self-organization’ theory where the cusps are formed as the water’s way of dealing with the sediment on the beach. Some are quick to point out that self-organization exists in other processes like geophysics, chemistry, physics, biology, and sociology. However, the theory fails to explain how the regular patterns appear almost instantly and grow as the waves continue to hit the shore. 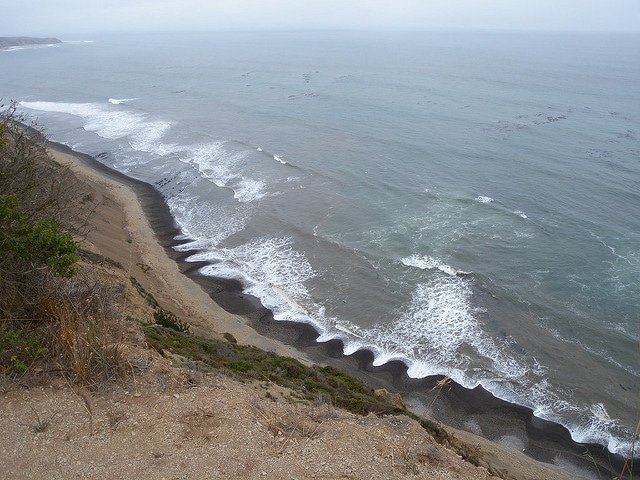 Beach cusps might remain a mystery until scientists can find a way to study them further. In the meantime, beachgoers can simply enjoy the amazing formations whenever the conditions are just right at their favorite beach.