Romania has been associated by many as the land of Dracula or the haven of vampires and other creepy creatures produced only by the imagination. But the country is actually a home to a more mysterious object and it is not just a fantasy. One of the weirdest objects in the world dubbed as “Living Stones” can be found in a small town of the country, and it will make you scratch your head when you find out about it.

The town of Costeti in Romania is a home to mysterious stones named as trovants by the locals. The term was used in Romanian geology for cemented sand which was introduced by Naturalist Gh. M. Murgoci in his work, “The Tertiary in Oltenia.”

These mysterious rock formations found in Romania are puzzling people who see them. 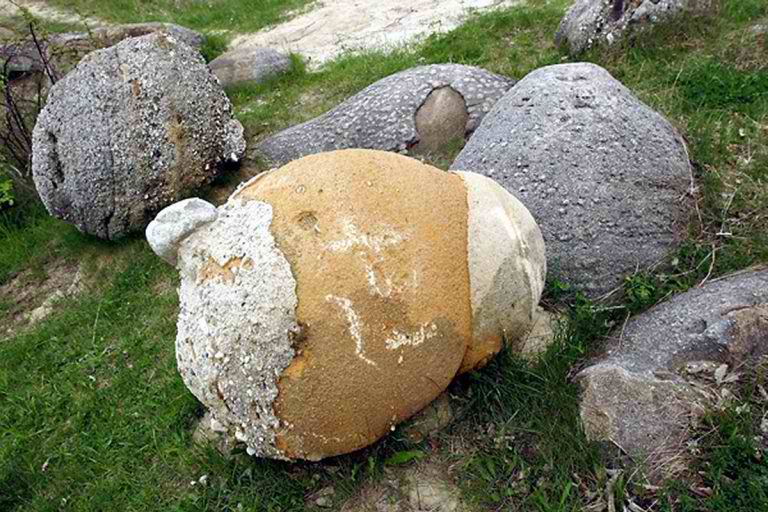 Unlike ordinary stones, these rocks keep on growing in size as if they are living objects. 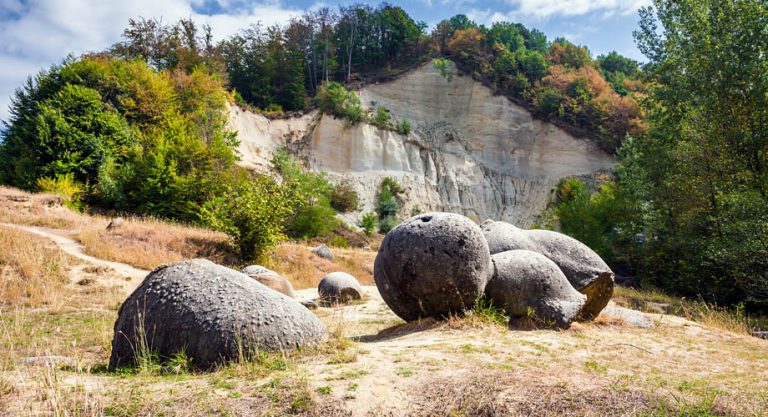 The trovants are believed to be products of earthquakes that rocked the country six million years ago. The stones look pretty bizarre though in their cemented form that they intrigued many science experts from all over the world. However, something more puzzling is taking place involving the stones.

Even science experts find it hard to explain such a mysterious activity of a supposed non-living object. 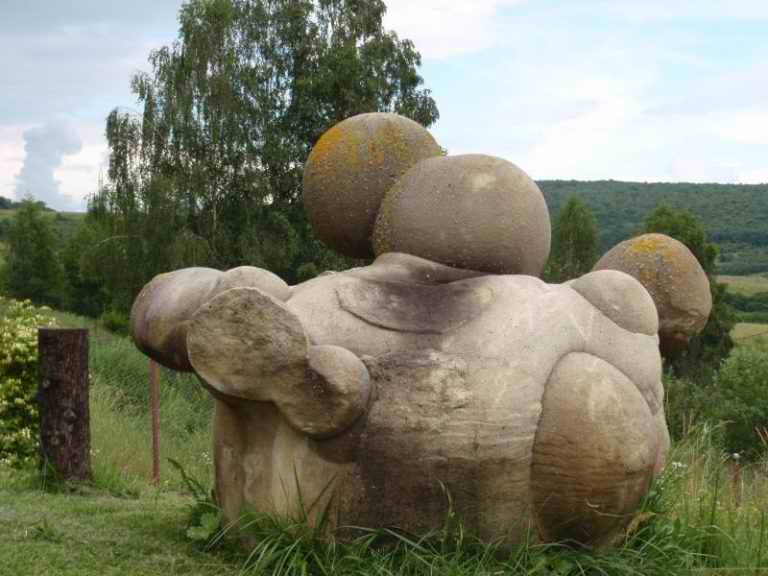 For their ability to grow, these stones were dubbed as Living Stones and Stones that Grow. 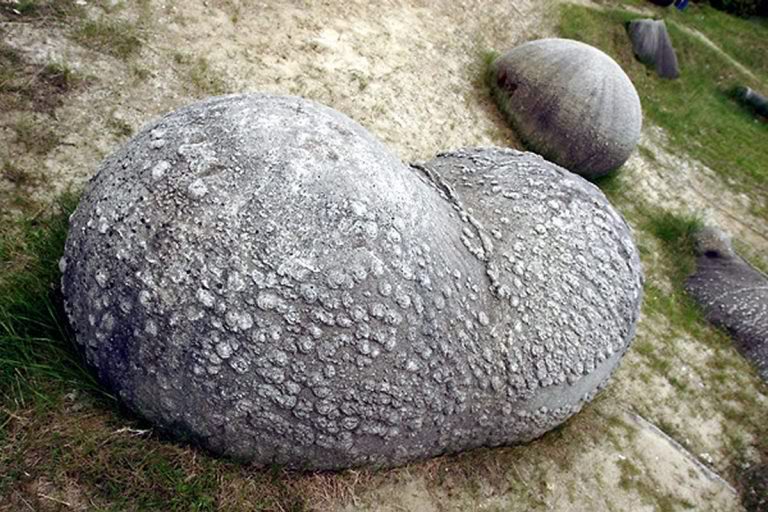 The trovants have the ability to grow in size as if it has life, hence, locals also refer to the stones s “The Stones that Grow.” New formations mysteriously rise from the ground after every rain that it has led to the birth of countless myths. The dormant stones seemingly come to life and start to grow after coming in contact with rain water. The enigmatic stones can expand from a few millimeters to as large as 10 meters!

What’s more surprising about these stones is that they actually move from one place to another on their own! 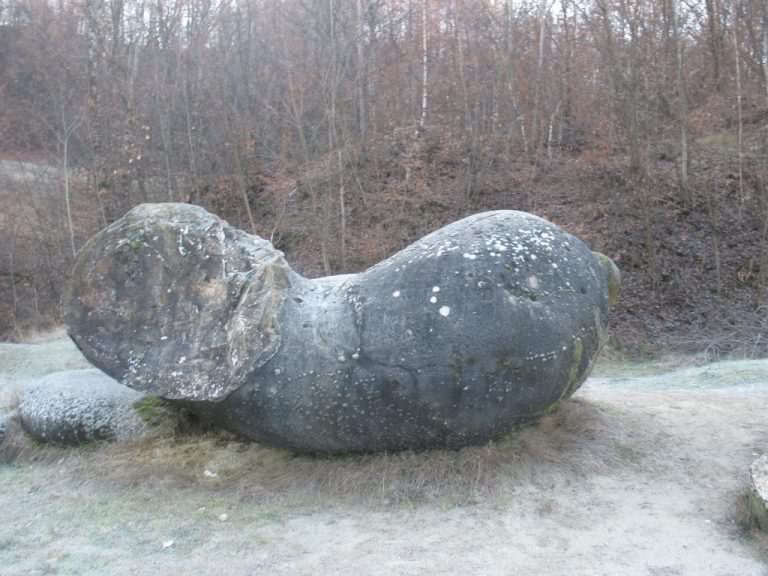 This phenomenon had scientist scratching their heads even harder. 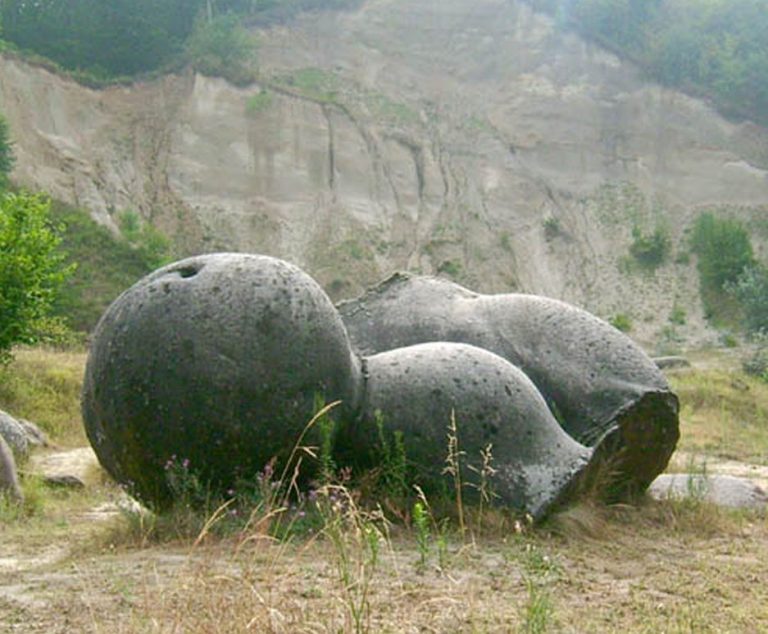 But this is not the only shocking thing that these Living Stones are able to do. Surprisingly, they also MOVE from one place to another ON THEIR OWN! It may not be that obvious as they move at an incredibly slow pace, but they do move to another location unassisted!

Scientists have yet to explain how on Earth can these trovants grow and move. It is suspected though that the rocks are made of some chemicals that allow them to expand. A theory then tried to explain that:

“…any form of water rich in calcium carbonate is essential in forming a Trovant, and that is also the key to make the rock grow’ in the presence of rainwater. After every heavy rain shower, Trovants absorb the rain’s minerals. The minerals are combined with the chemicals already present in the stone that later creates a reaction and pressure inside. The pressure spontaneously makes the rock grow from the center to its margins and multiply, with a deposition rate of about 4-5 cm in 1000 years.”

These unique stones are attracting many tourists who are likewise puzzled about their structure. 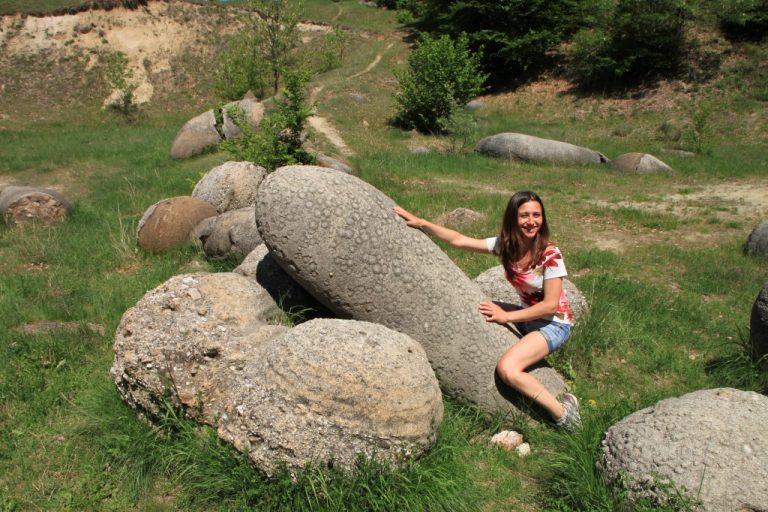 These unique creations are now housed in a natural reserve for preservation. 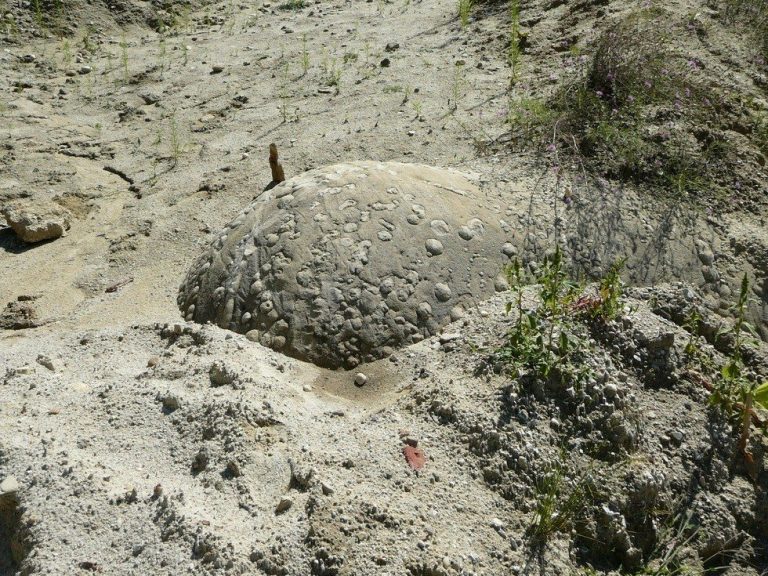 Other theories came up, trying to explain the movements of the trovant stones. There were people who associated the Trovants to magnetism, alien intervention and even strange energy vortexes present in the area where the mysterious stones are located.

To get a more solid and logical explanation to the activities of the trovants, scientists cut the stones in half and found out that they are made of cemented sands and mineral salts. They also sport strange rings inside like the ones you see from a tree which reveal their age. Experts have then started to assume that these enigmatic stones are inorganic forms of life.

Geologists found a number of rings in the stones like those of the tree, although they still don’t know what they indicate. 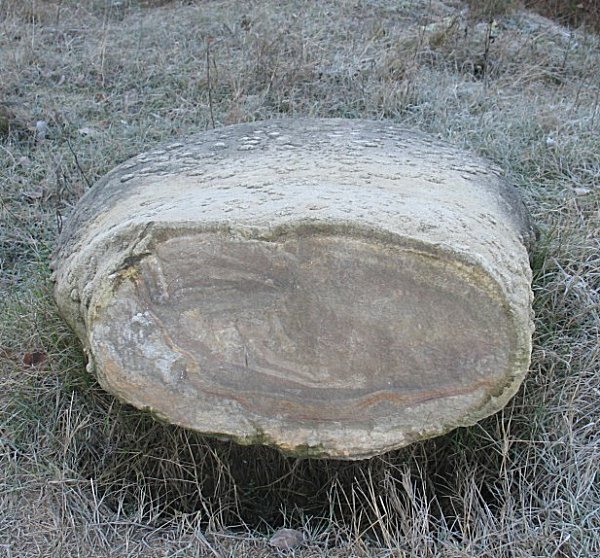 The trovants are indeed mind-boggling but they are absolutely amazing wonders of Mother Nature.

Due to mineral-salt content of the mysterious stones, scientists claim that it is really possible for them to grow in size. They explained that when the surface of the rock gets wet, the chemicals inside spread, which puts pressure on the sand to grow.

In 2004, The “Muzeul Trovantilor” or “Trovants Museum Natural Reserve “ or Colesti Museum was built to protect the unique geological creations. However, it was found out that these stones are not native to Romania. Similar rock formations can be seen in Russia, Kazakhstan, Czech Republic, and other places.