Terrorist attacks have been around for more than a decade. In the United States, the 9/11 and the Boston Marathon Bombing are the most infamous terrorist activities. Muslim groups are said to be responsible for the said strikes.

For quite some time, Al-Qaeda was the largest known terrorist group, and after the death of its leader, a new Muslim terrorist group known as ISIS came out. Terrorist raids against nations became a global issue, alarming the whole world and consequently giving a negative impression to some Muslims.

The increasing activities of Islamic terrorist groups made a lot of people stereotype Muslims as terrorists. Such stereotyping and the continuous terrorist attacks negatively affect many innocent Muslims, as they are being discriminated and often humiliated for belonging to the said religion.

How would people react when a Muslim man is shamed by his fiancee’s parents? 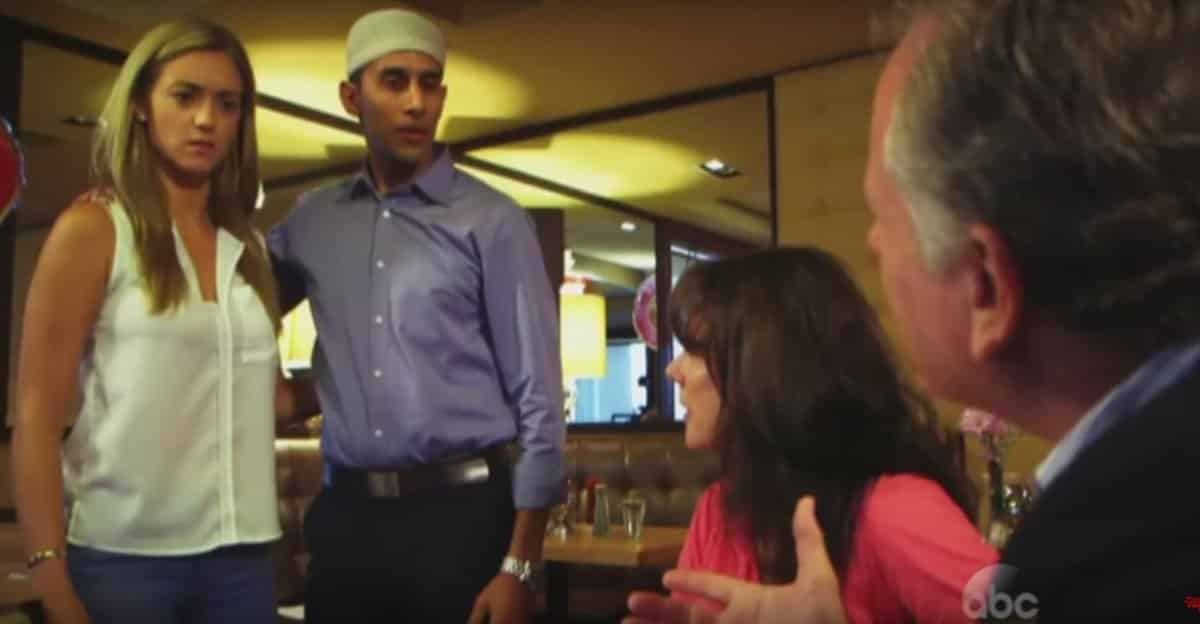 To answer this question, “What Will You Do” conducted a social experiment. An American woman announced her engagement to her parents in a restaurant after which, the groom-to-be, obviously a Muslim, came to their table. Watch the video below and see how people reacted to the confrontation and humiliation that the man received from the woman’s parents for being Muslim and for being stereotyped that he is a terrorist.

Just because most terrorist groups involve Muslims does not mean that all Muslims are terrorists. Muslims deserve the kind of respect that we give everyone else. Those who are not involved in any terrorist groups are innocent members of the religion — they are the people who are widely affected and discriminated for things that they did not do.

Everyone deserves respect and unbiased treatment. Let not stereotype or let anger takeover our judgement.

If you happened to be the person seated next to this family, what would you have done? Will you intervene or ignore them? Share us your thoughts!