Losing a loved one is probably the hardest thing to deal with. But indeed life has its way of surprising us, either in a form of blessings, miracles and answered prayers. Exactly what happened to two mothers whose lives are changed and now intertwined because of one beating heart.

Baby Lukas was only 7-month-old when he was allegedly assaulted by his babysitter’s boyfriend. Despite the painful loss for her son’s death, Heather decided it was best to donate his organs, (something other parents or moms will never consider.) 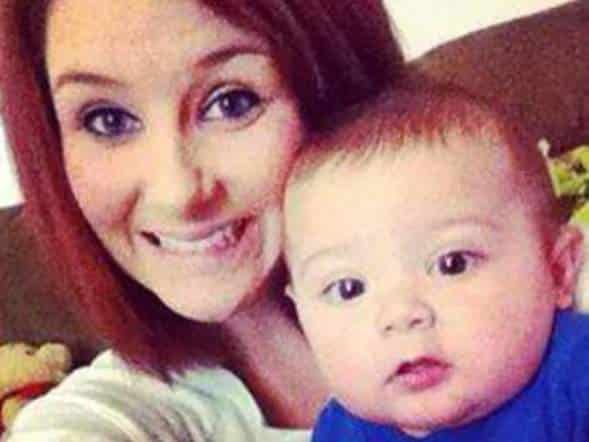 “The only thing I can think of is, I can’t save my own son. Why not save someone else’s,” she said.

One of the grateful recipients is the 4-year-old Jordan Drake. 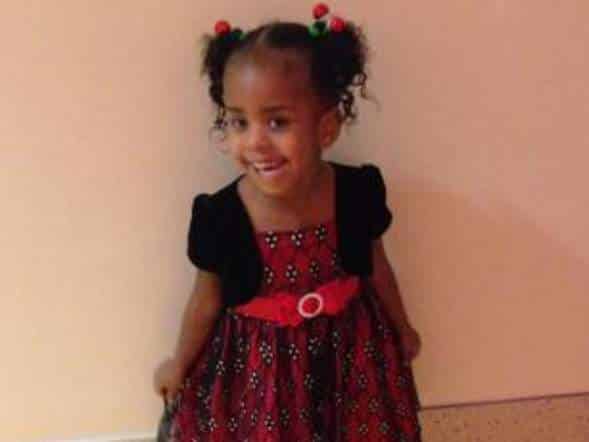 She was born with a congenital heart defect and had a tiny chance of survival. Doctors said only a heart transplant can save her. Like a blessing in disguise, Jordan who was only 18-month-old then received Lukas’ heart. It brought new life to the young girl and hope for her family.

Eventually, Heather was able to meet Jordan and hear Lukas’ heartbeat once again after almost 3 years. 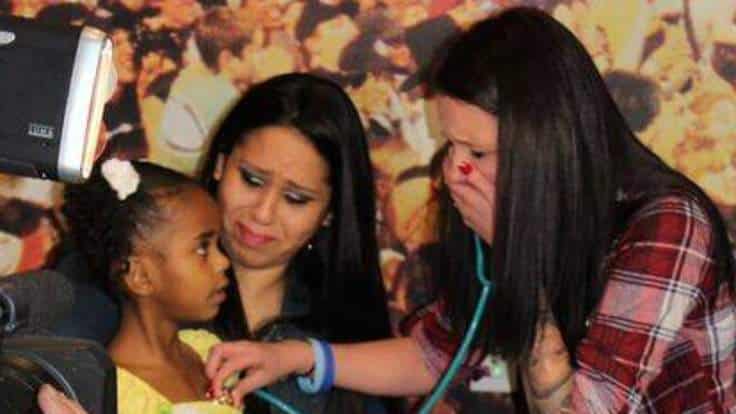 “It was the happiest day of my life,” she said.

Heather made contact with Jordan’s family last year. Organ donor group Donate Life Arizona documented the emotional meeting at Phoenix Children’s Hospital. A photo was also posted on Facebook and has since been viewed, liked and shared thousands of times.

“There was not a dry eye in the room” according to one report. Even Jordan’s mother , Esther was lost for words and in tears. All she ever wanted to do was hug Heather, she said.

Heather, on the other hand, couldn’t be more proud of Lukas. Two more lives are saved when they received his liver and kidney.