Refugees who are looking for a new home might consider moving to Canada soon. The country has just confirmed that it is looking to welcome more than one million immigrants in the next three years.

Ahmed Hussen, Canada’s immigration minister, has revealed in his 2018 Annual Report to Parliament on Immigration that there are major plans in the coming years. According to Hussen, there are plans to admit as many as 1,080,000 new permanent residents from 2019 to 2021. The upper target for the third year will be 370,000.

Hussen, a former refugee, shared the plans to welcome more immigrants to Canada. 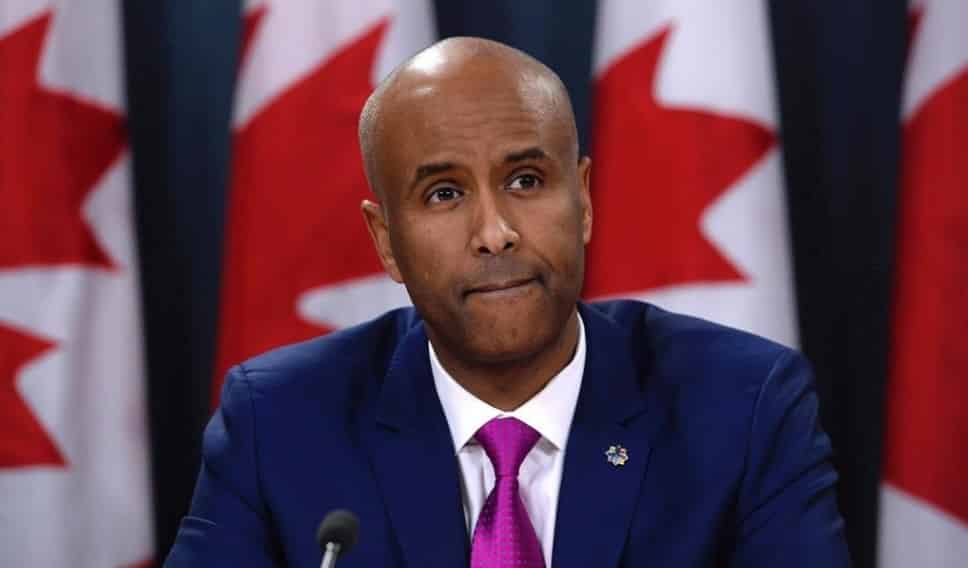 Hussen himself is a Somali immigrant who came to Canada. The immigration minister started his report with a truly powerful message.

“Immigrants and their descendants have made immeasurable contributions to Canada, and our future success depends on continuing to ensure they are welcomed and well-integrated,” Hussen said.

The report also revealed that one in five people living in Canada today was born outside the country. In addition to that, more than six million new immigrants have arrived since 1990.

Since November 2015, Canada has welcomed 58,600 Syrian refugees through an unprecedented national effort from private sponsors, community and religious groups, service provider organizations, and volunteers all across the country. (THREAD) pic.twitter.com/ekSN13XpxY

Taking in more immigrants is more than just an act of empathy. The new and younger residents are expected to strengthen Canada’s economy and deal with the country’s aging population.

“Growing immigration levels, particularly in the Economic Class, will help us sustain our labor force, support economic growth and spur innovation,” the report said. “With an aging population and low fertility rates, immigration plays an important role in ensuring that Canada’s population and labor force continue to grow.”

The world is clearly impressed with Canada’s decision to take in more immigrants. Filippo Grandi, the UN’s High Commissioner for Refugees, praised the country for the generous plans.

“It’s a very virtuous circle that happens in this country and I would like to really commend and thank the Canadian people for their extraordinary generosity, openness and willingness to show solidarity towards those that are among the most deprived people in the world,” Grandi said.