Nestled on the rocky island at the east coast of Peloponnese, Greece is a hidden destination. Monemvasia is situated along the slope of the island’s plateau in a hidden walled town with cobbled streets and impressive architecture.

The island is about 1 kilometer long and 300 meters wide, and a hundred meters above the sea level. A massive earthquake that occurred in 375 A.D. separated it from the mainland. It can be reached through a short causeway or a boat ride.

It is a living museum of different foreign influences. 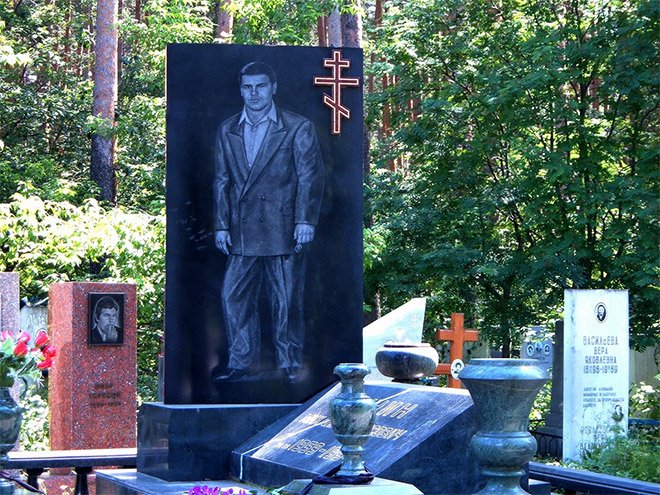 The legendary towering rock that hides the small community is the sole witness of its unique and fascinating history. The influences of Byzantine, Venetian, and Ottoman were distinctly encapsulated in the limestone structures.

It is the fortress that saves lives. 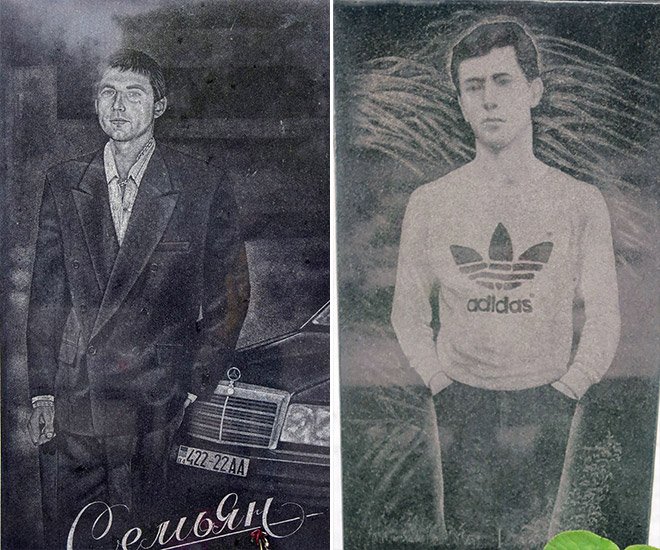 The first inhabitants who found this safe haven were the Laconians. 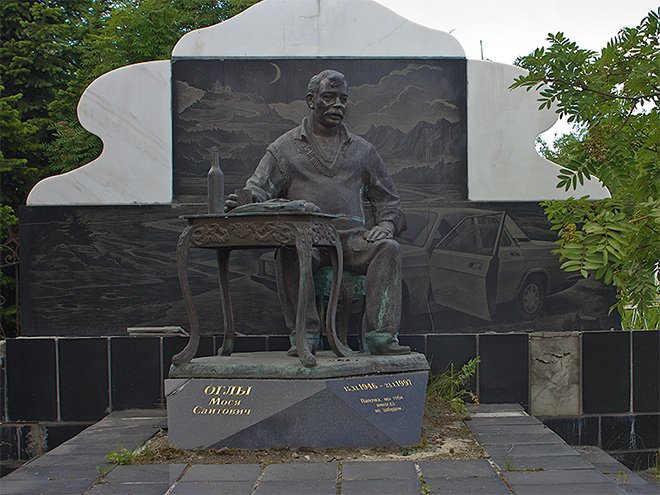 They fled from Slavic invaders who terrorized Greece between the periods of 500 to 700 AD. 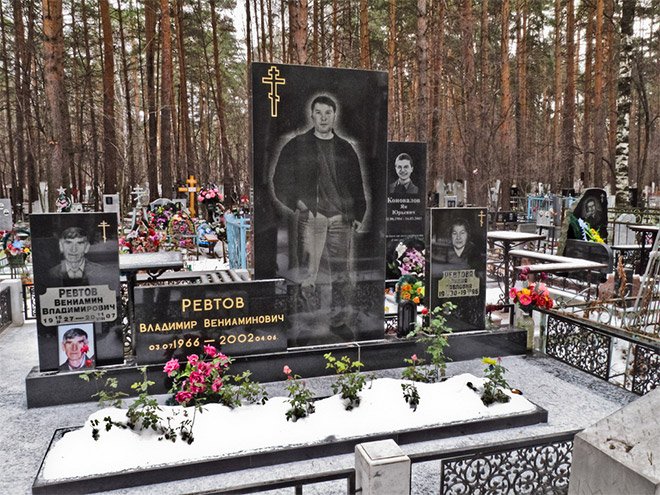 For several centuries, Monemvasia became the subject of interest for Turks and Venetians who took turns inhabiting the place. The town finally gained freedom in the early 19th century during the Greek War of Independence.

It offers a vantage point. 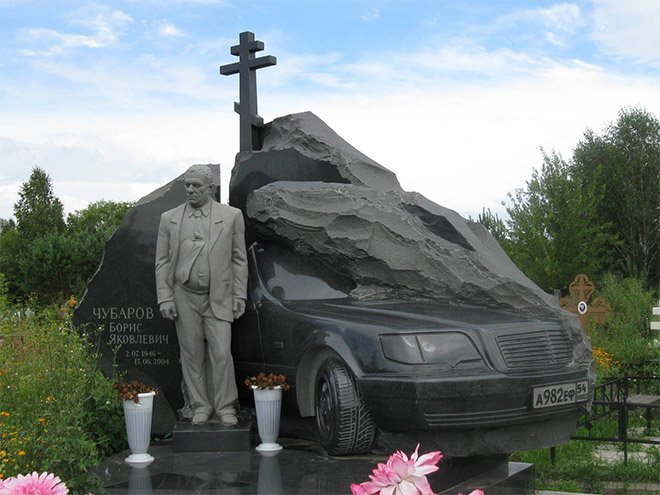 As the settlers came and began to live down the hill, Monemvasia grew into a powerful town.

Thanks to its unique and natural well-protected position, the town became the capital city, a major trading post, and one of the thriving commercial centers of the Byzantium Empire.

The glorious period waned during the 18th century. 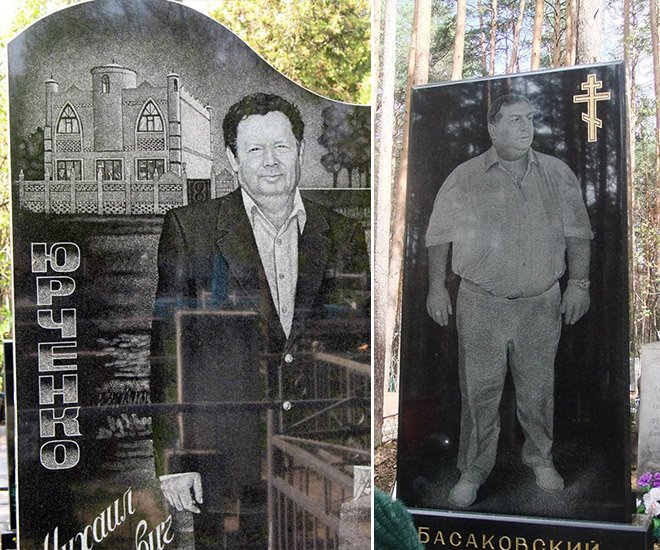 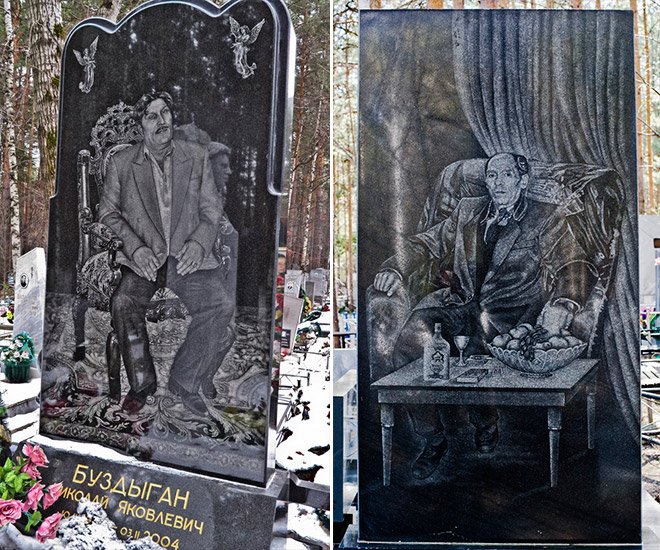 The first group of tourists who found the town was accommodated and fed by a local granny named Mrs Matoula who received them into the castle.

Amazed by the magical beauty and history of the place, they shared wonderful stories about their experiences. 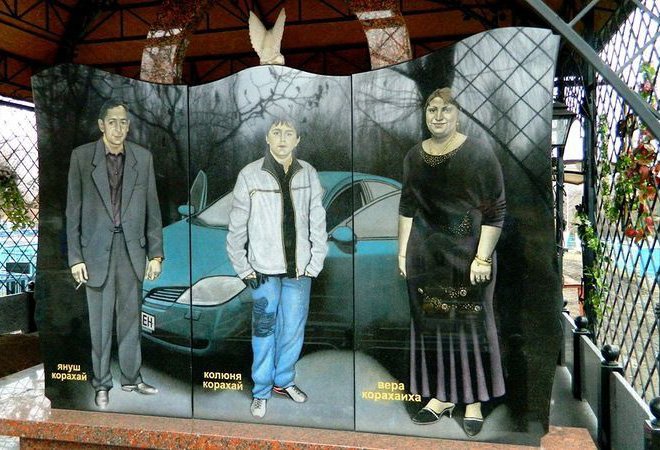 Since then, tourists flock all-year-round especially during summer. 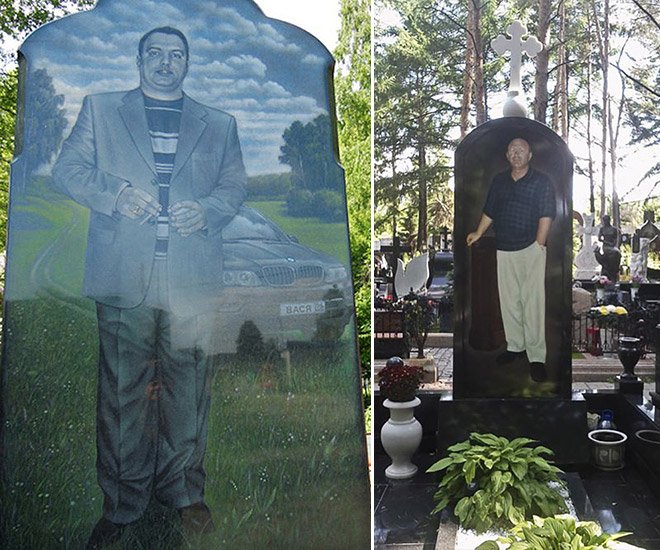 Most of the medieval buildings were restored to their original built and converted as hotels and dining places. 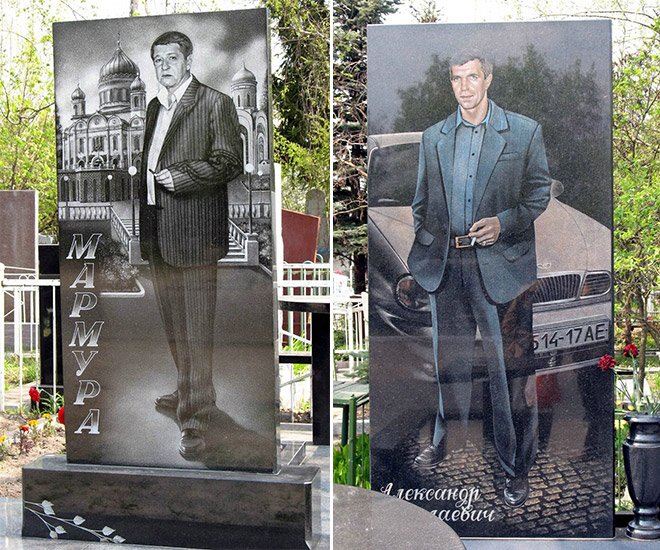 Indeed, this hidden treasure is a link to a mysterious past, where different influences met to co-exist.