The topic of breastfeeding, for better or worse, remains a controversial one — especially when it comes to discussing how long it should go on. Most of the time, children had already stopped taking breastmilk from their mother at a very early age. However, that’s not always the case.

A mother from the United Kingdom revealed that her daughter reached the age of nine before she stopped breastfeeding her. Sharon Spink breastfed her daughter Charlotte for nine years and insisted that the act is purely normal and it even gave her and her child a special bond. 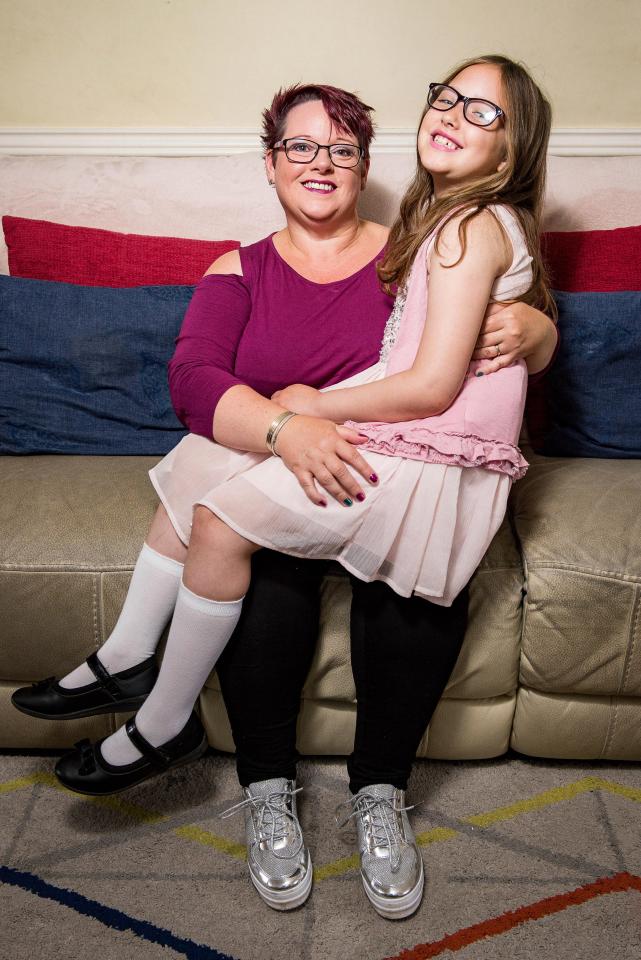 “When I came to have Charlotte, I had decided on natural term weaning. It’s nice for the child to be in control of when they want to wean, rather than forcing the issue.”

The 50-year-old mom explained that it was her child’s decision to keep feeding on her milk. It was also Charlotte who decided to stop taking her mother’s milk eight weeks ago, a decision that was supported by Sharon. 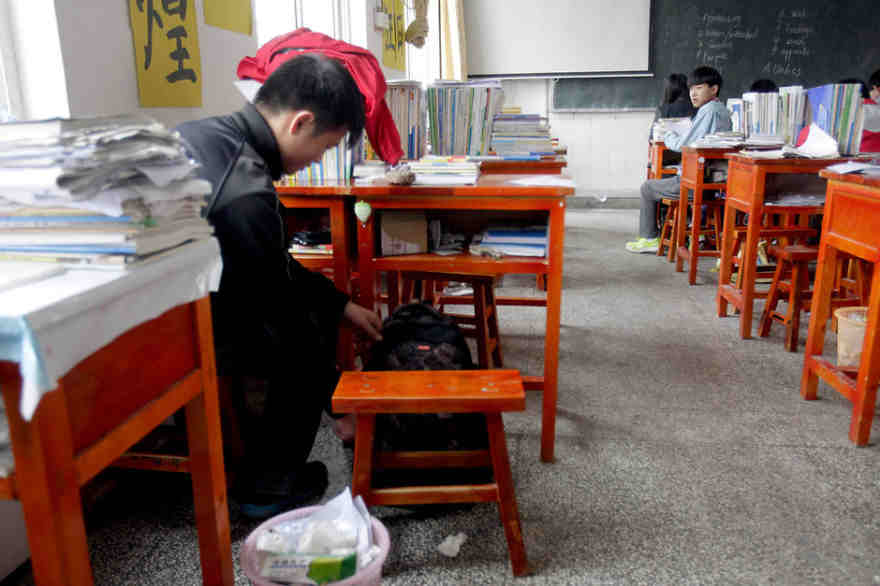 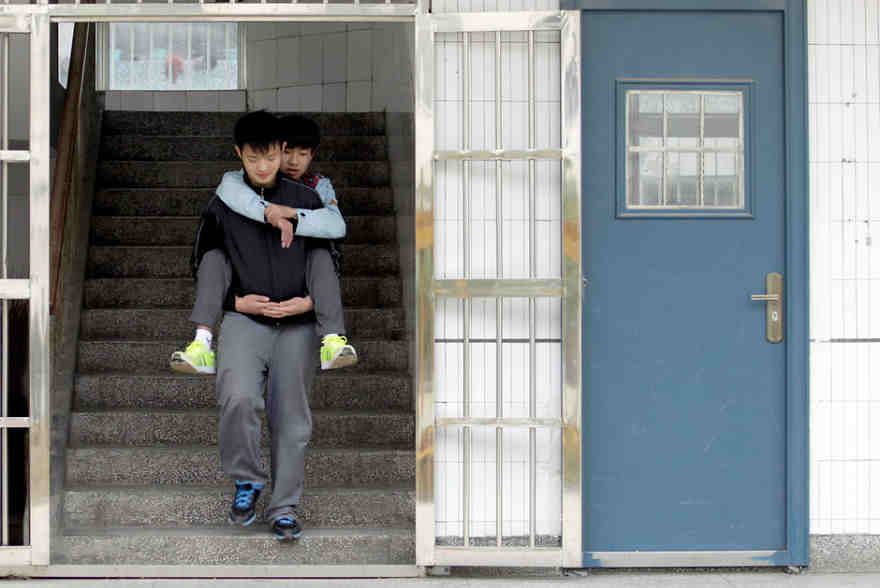 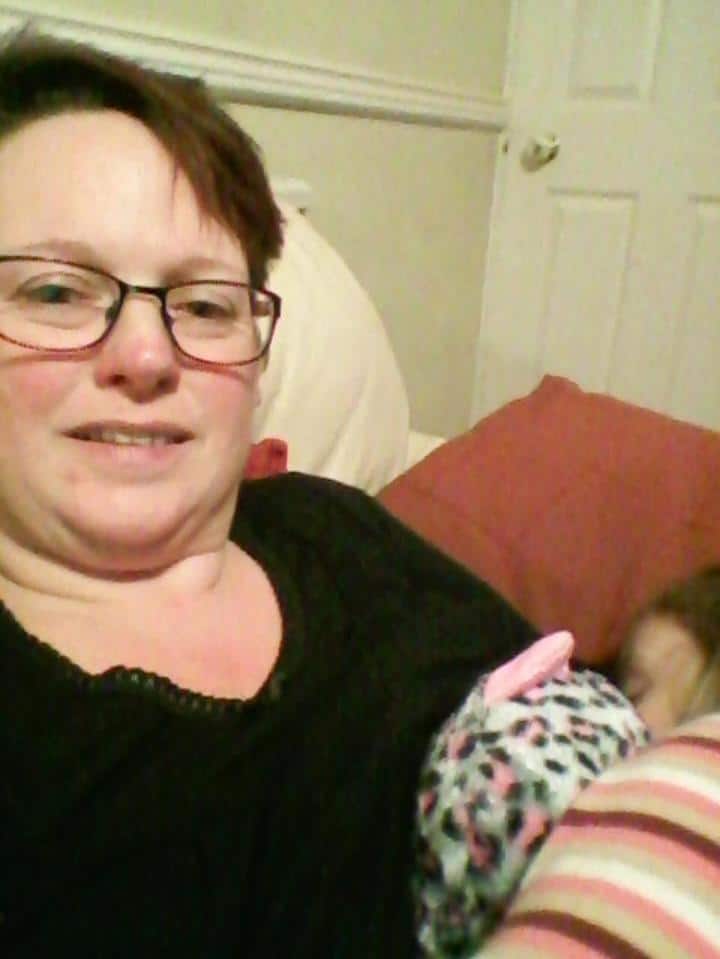 “She was feeding about once a month if she wasn’t feeling great or was feeling a bit run down, and was going longer and longer without feeding.”

The mom noted that her daughter said she would stop when she turned 10 years old. However, the longing eventually stopped for her daughter and ended earlier than they both expected. The mother shared that if her daughter wanted to breastfeed longer than 10 years old, she would allow it. 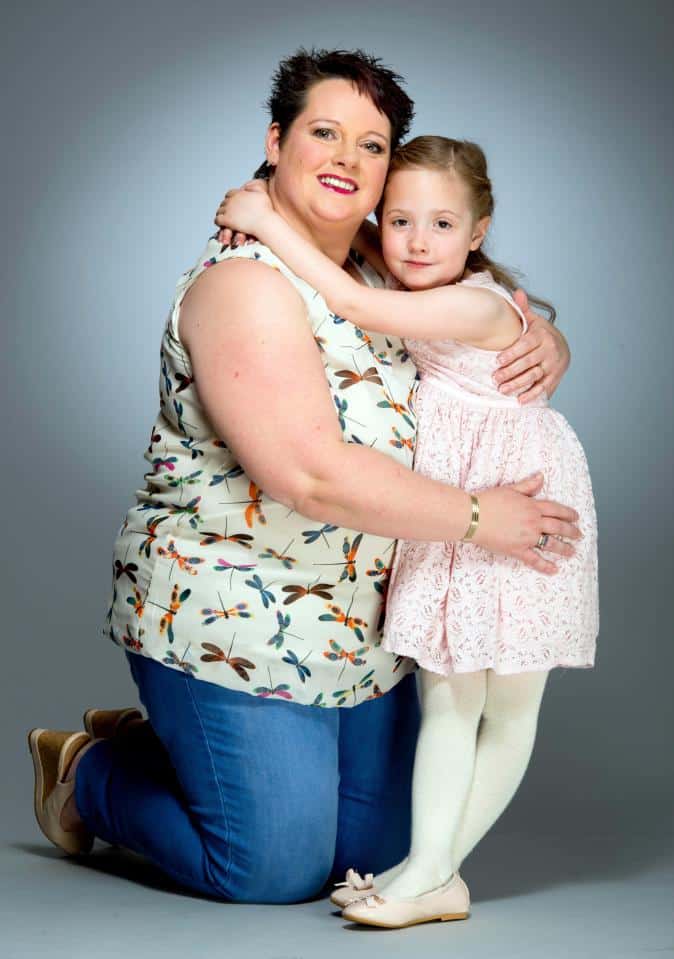 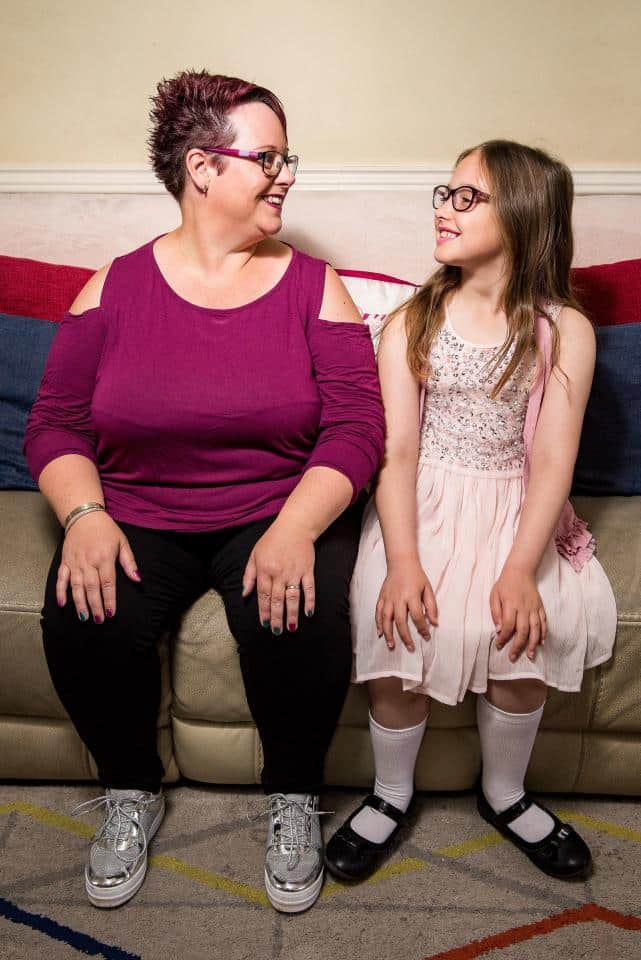 Despite the backlash she received from critics, she claimed that this developed a close bond between her and her daughter.

“I just hope when she’s older she’ll remember that feeling of comfort and security it gave her rather than it being about feeding.

Sharon credits her close bond with her daughter in breastfeeding her for a longer period of time.