Every mom and dad have their own parenting style, and we have no right to judge which is right or wrong. However, one mom seemed to have taken things to a whole new level, and decided to ban Christmas and birthday gifts for her toddler son forever.

Lisa Norman, a stay-at-home mom from Leyland, Lancashire, has pledged to never buy presents for her child. Instead of showering the boy with toys, she wants to keep the money aside to help him put a deposit down for his first house later in life. 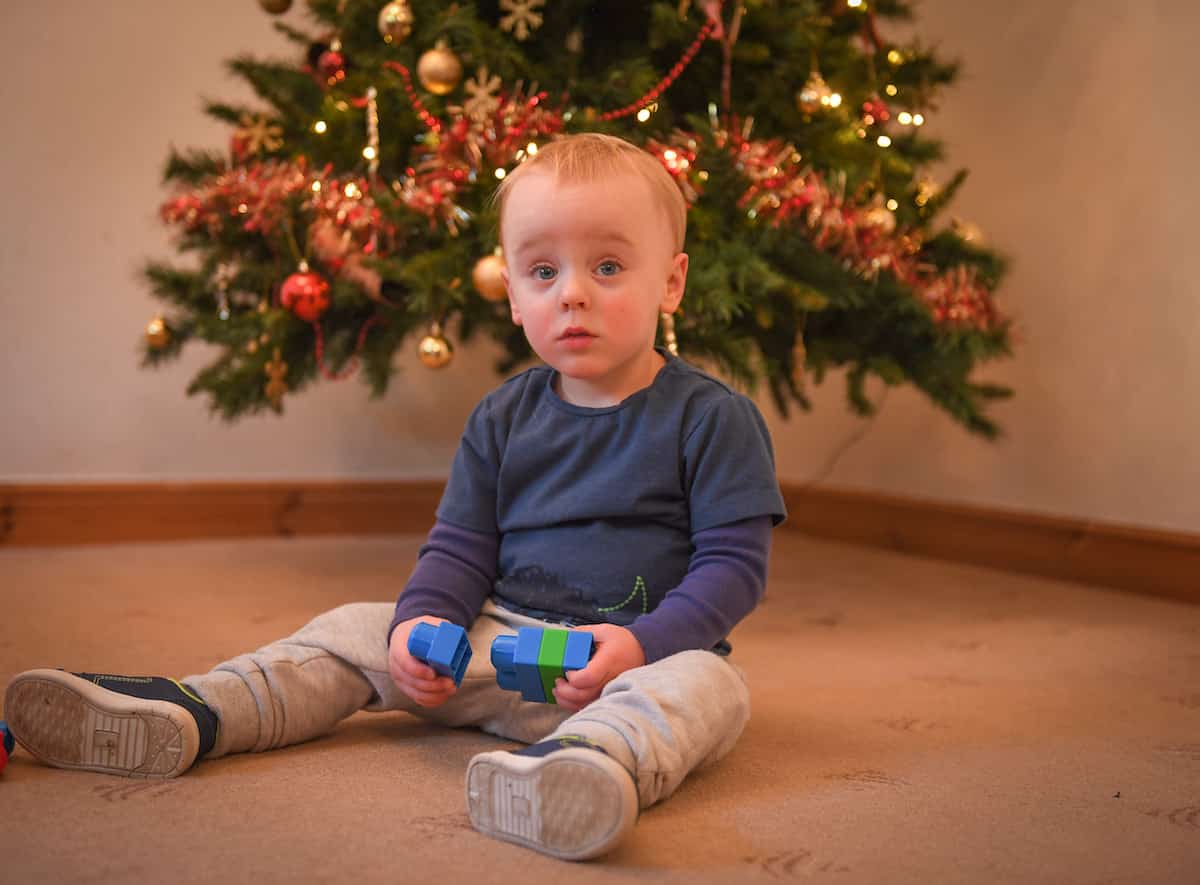 “You see these photos showing the huge amount of gifts people are buying their kids in the run-up to Christmas. There’s huge pressure on parents to buy children lots of presents, especially with social media.

It is ridiculous. Christmas can put a lot of pressure on parents, and we don’t want to get into debt or spoil him with stuff he doesn’t need, so we just get him nothing.”

Neil was born ten weeks premature in November 2016 and Lisa was warned he might not survive. However, he is now a happy and healthy two-year-old boy.

Lisa said that the relief of him surviving could have led to them spoiling him, but they decided to take it to the other extreme. She said that they don’t want their little boy to think that he’s entitled to everything.

Although they love their son so much, the firm mom reiterated that Neil will never be a spoiled child ever. They don’t want to give in to him when he wants something.

Lisa is aware that there will come a time that Neil would realize that his parents don’t buy him presents, but she’s not worried about it. She believed in what she does as a parent, and she doesn’t care about what everyone else thinks.

Lisa noted that other parents should take a leaf out of her book because she finds the amount of gifts some buy their children disgusting.