A father’s relationship with his children is a beautiful bond that cannot be easily broken. But what if on one day, a dad discovers that the child he brought up is not his? This is precisely what happened to one devastated man.

Richard Mason is a devoted father, but he discovered that the three boys he raised were not his sons. Doctors told him he had been infertile since birth. 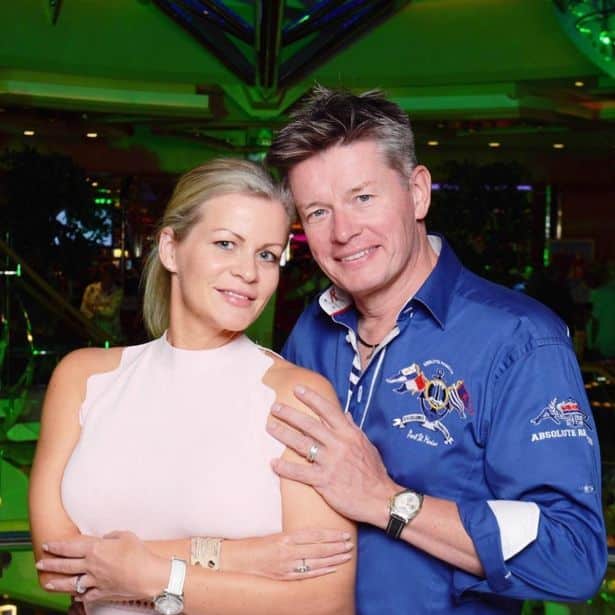 Richard never doubted he was the boys’ biological dad until three years ago when he was diagnosed with cystic fibrosis. This is when the tests confirmed that he has no links to his 23-year-old sons and 19-year-old twins.

Kate had an on-off affair with a man for four years in the late 90s and the 55-year-old MoneySupermarket.com co-founder now believes that this man is the real father of the boys.

Mason had already been divorced from his ex-wife for ten years when he discovered the truth.

“You don’t know what’s real and what isn’t – it’s as if I’m living in The Matrix. Someone says to you, ‘All that you know and everything you thought to be solid and true is not real, and never did exist. You are not a father, you are not able to have kids, your name will not continue.'”

Feeling betrayed and brokenhearted, Mason decided to sue his ex-wife. Kate has been ordered to pay him US$ 318,250 following a rare paternity fraud case that has allowed her to keep the identity of the real father a secret.

After finding out the cruelest truth, Mason revealed that things have never been the same.

“I walk past a toy store, and it reminds you of buying Christmas presents for them and other family occasions.

And when friends post things on Facebook about their own families like their first grandchild or saying they’re proud of their boy for something, I just think, ‘My God, that’s all been taken away from me.'”