Extreme sports are activities that actually have an element of thrill and danger. Surfing, although sometimes considered a recreation, is actually an extreme sport as it requires an environment which is sometimes unpredictable and uncontrollable.

Just like what happened last Sunday, July 19, during the 2015 Samsung Galaxy World Surf League Championship Tour. The remainder of the sixth stop of the competition had to be canceled as one of the world’s surfing champion was attacked by a shark.

A shark was seen circling around Mick. 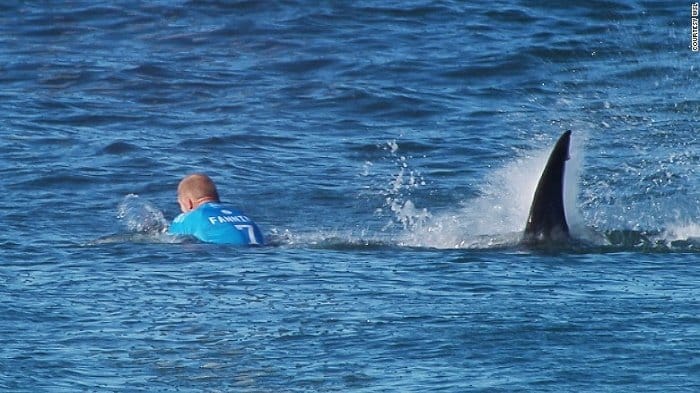 Mick said he actually felt something "pulling" him underwater. 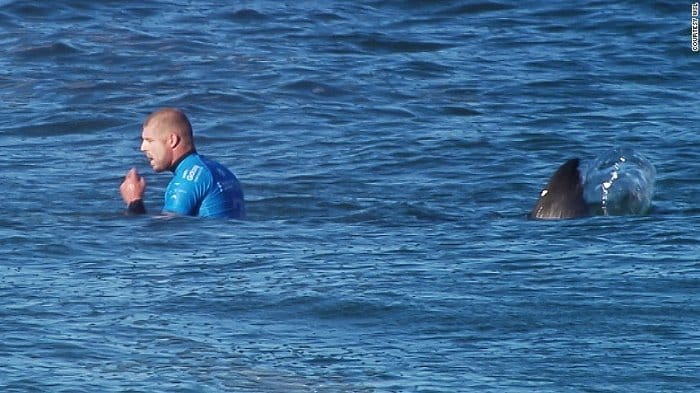 And he did see what was pulling him underwater, a shark! 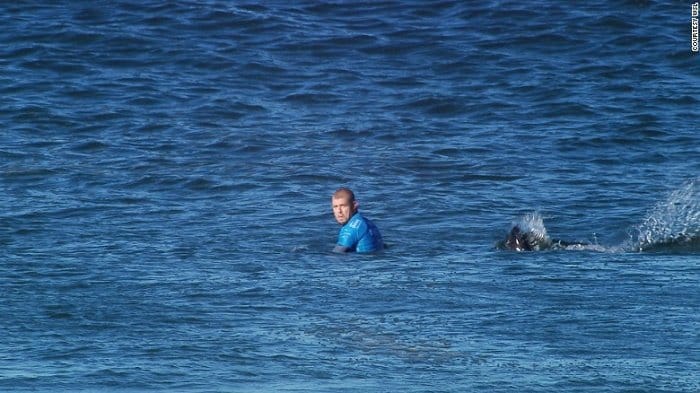 Good thing he managed to escape the attack by "punching" it. 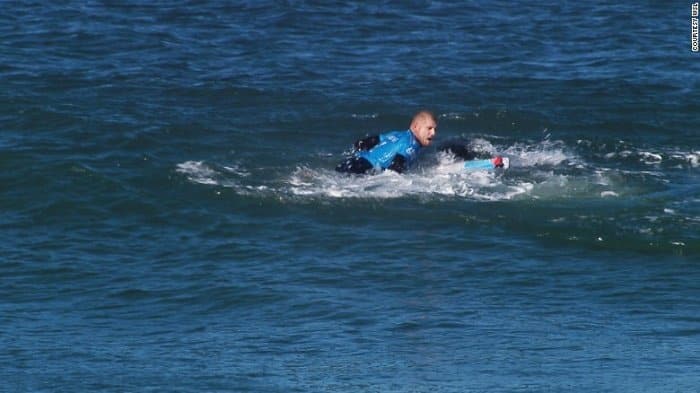 The Water Safety Team also came in to rescue him from distress and pulled him out of the water. 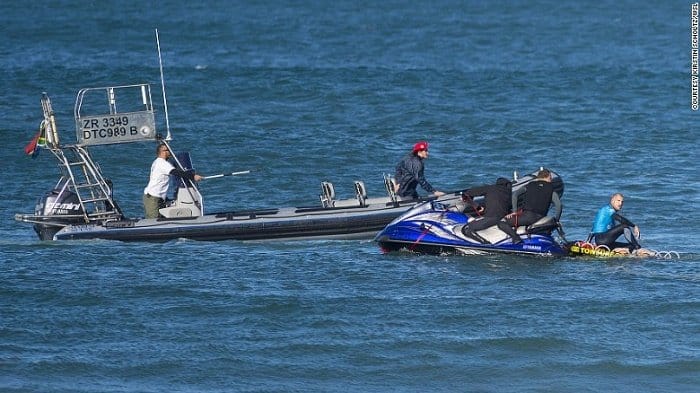 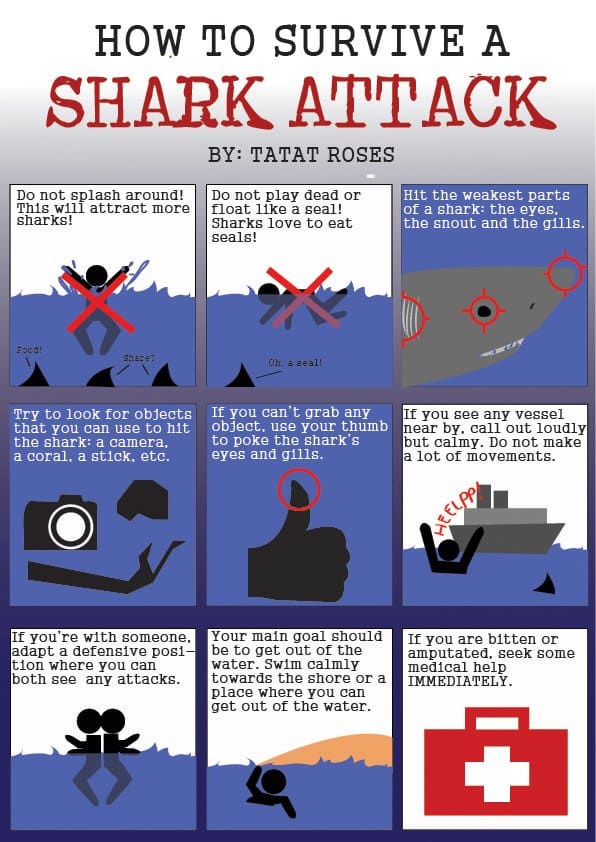