It has been more than two years since the ill-fated Malaysia Airlines flight MH 370 bound for China went missing. It was March 8, 2014 when the Boeing 777 aircraft vanished without a trace along with its 227 passengers and 12 in-flight crew. After all this time, the relatives of the MH370 passengers haven’t gotten any closure yet. Various speculations have arisen from conspiracy theories, terrorist takeover, alien abductions and whatnot. After the intensive search and rescue operations made by the joint efforts of various nations, nothing concrete turned up. Search operations went as far as the areas near Perth, Australia but yielded unfruitful results. Years later, washed up airplane parts are rekindling the MH370 case anew. Could these artifacts tell the untold story of the world’s most mysterious airplane crash?

A map showing the original intended flight path, the re-route and the initial search areas for MH370 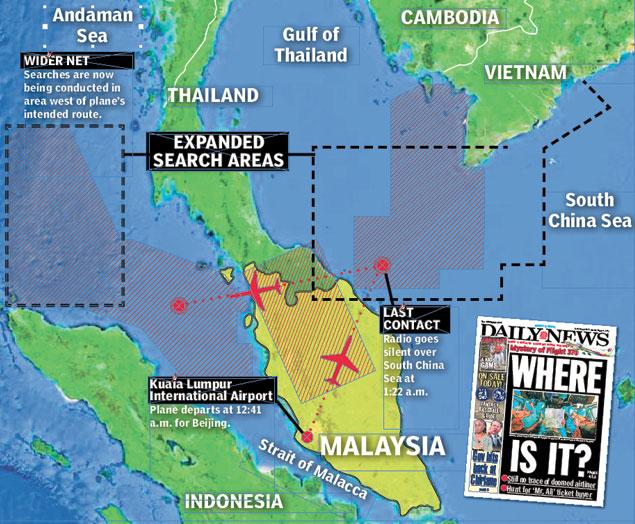 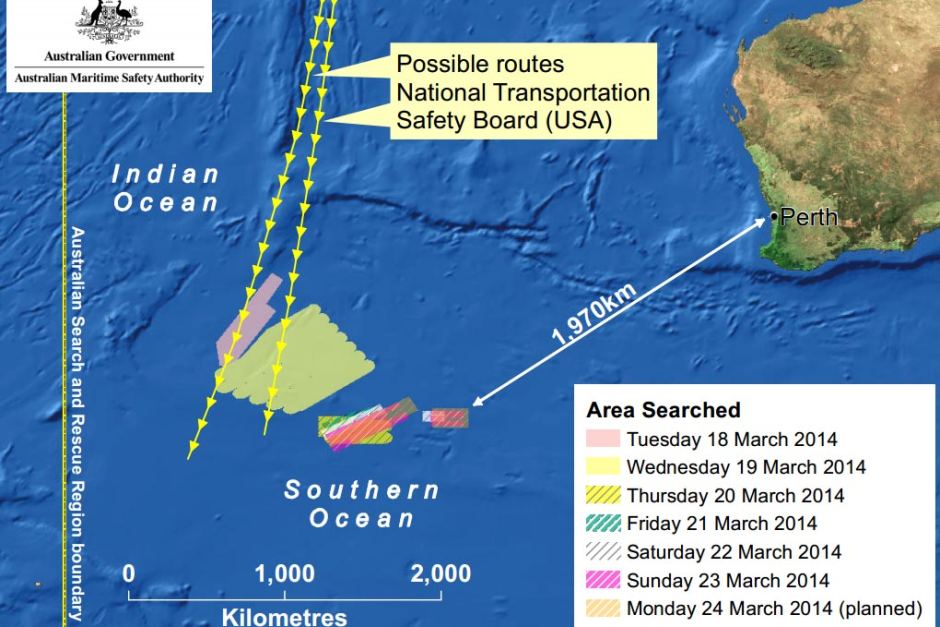 If the previous searches yielded little, could it be that everybody is just searching up the wrong area? That seems to be the actual explanation, as the most recent artifact finds are washing up off tangents in areas overlooked before. The tiny islands in the Indian and Southern Oceans seem to hold the clues.

Map showing the areas where artifacts had been found, and the possible area where MH370 likely submerged

And now, see the compiled photos of the airplane parts and other artifacts believed to be from the ill-fated MH370. The last set of pictures perhaps is the most haunting. 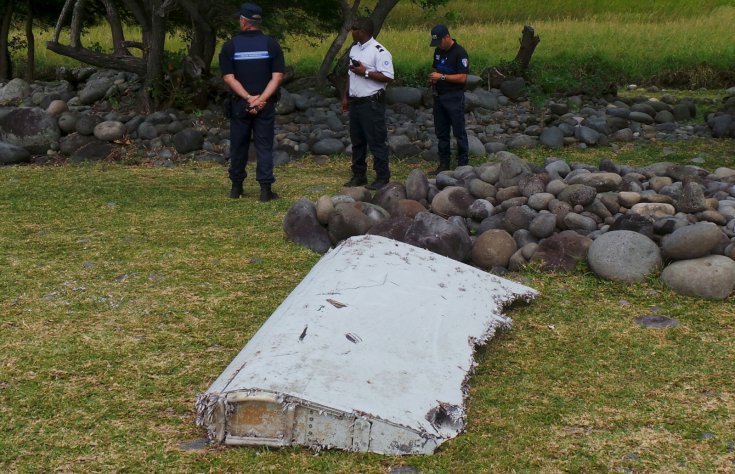 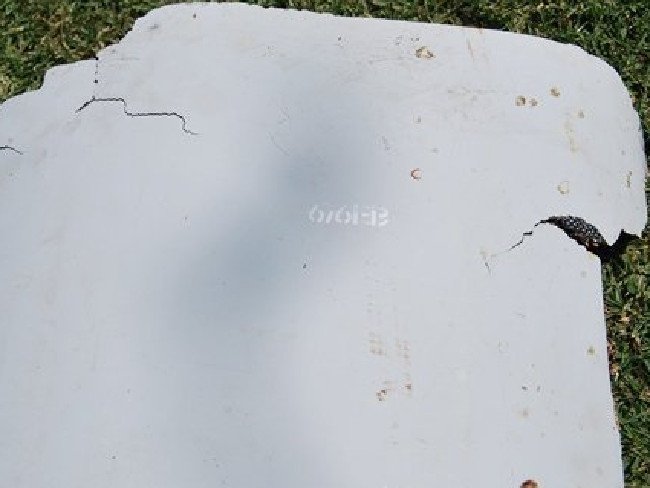 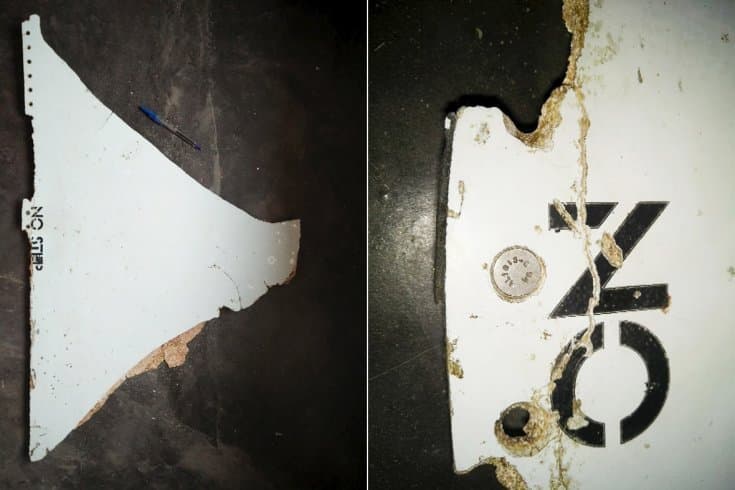 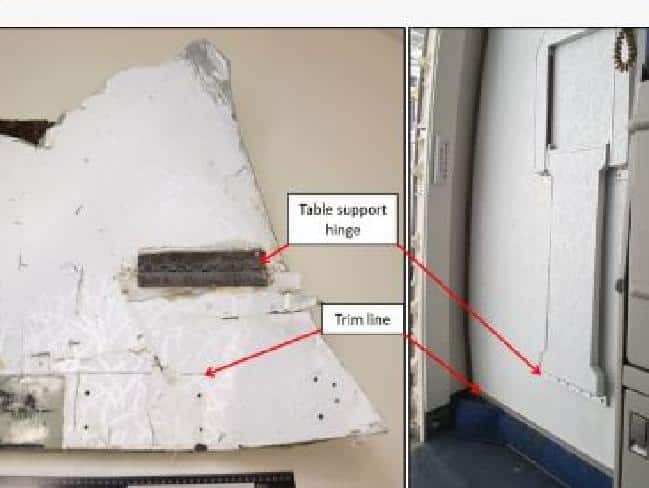 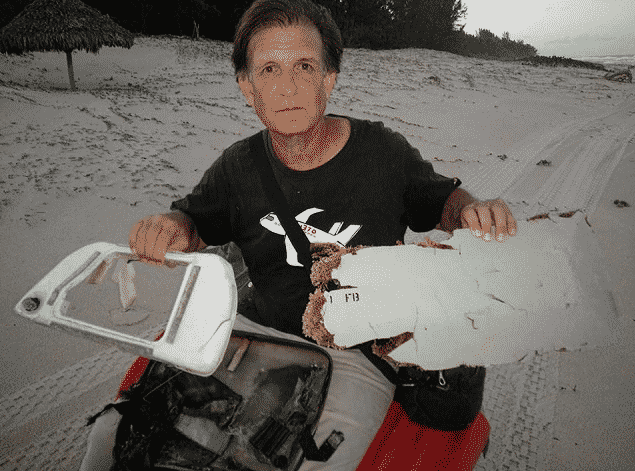 Aside from bits and pieces possibly from the aircraft, some artifacts totaling around a hundred items have been found by Gibson all throughout Nosy Boraha. Some have been bags, shoe sole, laptop case with MENSA inscription, Muslim praying cap, among others. The items are to be turned over to the Malaysian government as possible passenger artifacts. The photos are posted in hopes that the passenger’s relatives could identify some of them. Below are some of the photos that we are able to obtain. 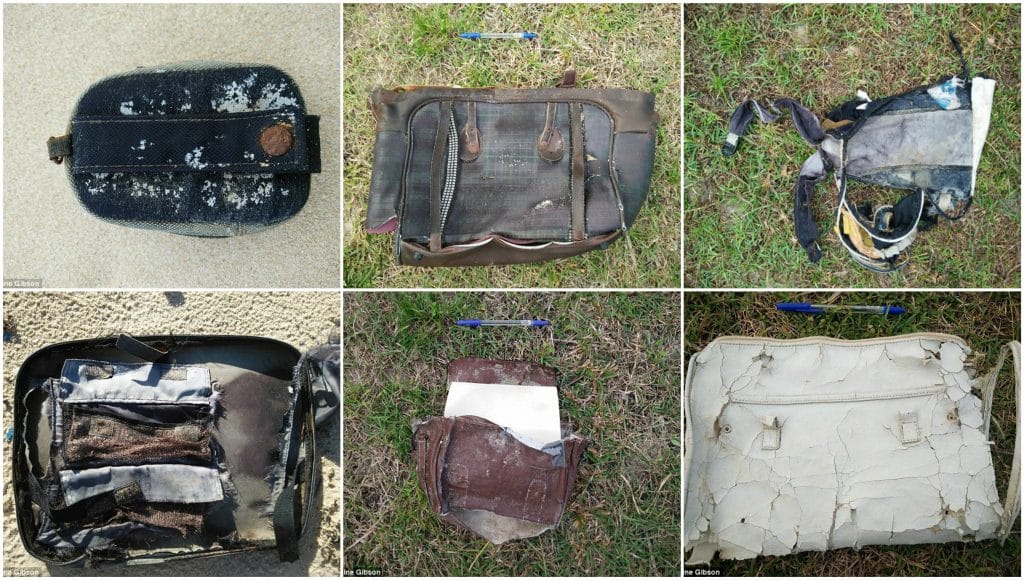 A size 13 sole of a man's footwear 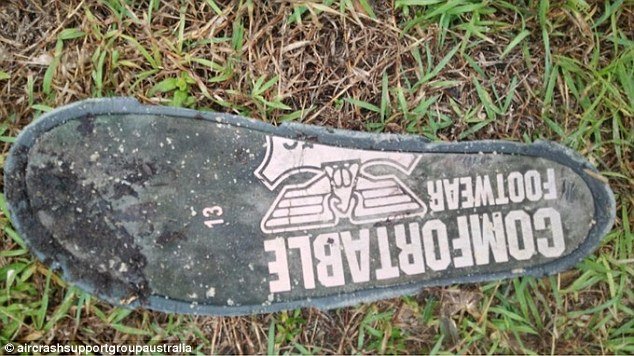 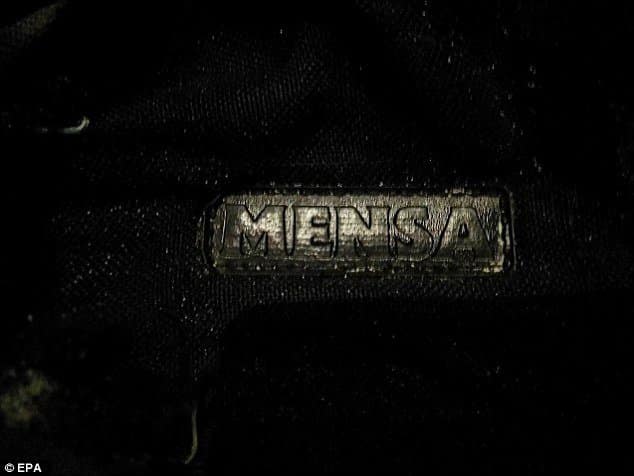 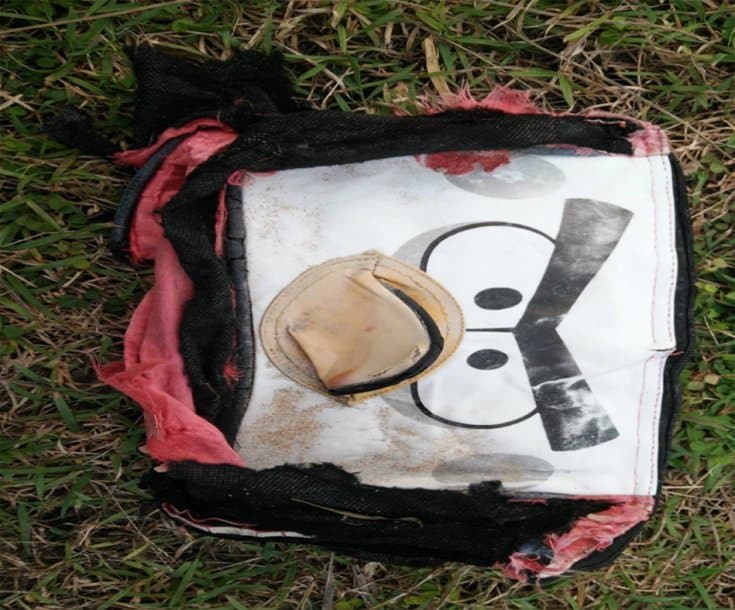 It is difficult to find more evidence since the surrounding waters in the area is quite deep and vast. But we should not lose hope that the day will come and the mystery of the MH370 shall indeed be solved. As these chilling new evidence spring forth, we hope fervently that with the joint efforts of the Australian, Chinese, American and Malaysian investigation teams become fruitful. May the families and loved ones left by the victims find closure, and may the victims of the crash find peace as well.

Please don’t forget to share this article with your friends.