Miners and rockhounds working in a mine near Ottosdal, South Africa have collected mysterious metal spheres from pyrophyllite deposits. Known as Klerksdorp spheres, these are small, spherical or disc-shaped, and range from dark reddish brown to dusky red in color. The spheres range from 0.5 to 10 centimeters in size, with three even latitudinal grooves around them. What is strange about the discovery is that although most of the remarkable samples of these spheres appear to be manufactured, they have, in fact, been dated to 3 billion years ago.

Miners working in pyrophyllite mines have been digging up metal spheres known as Klerksdorp spheres in a small town of Ottosdal, South Africa. 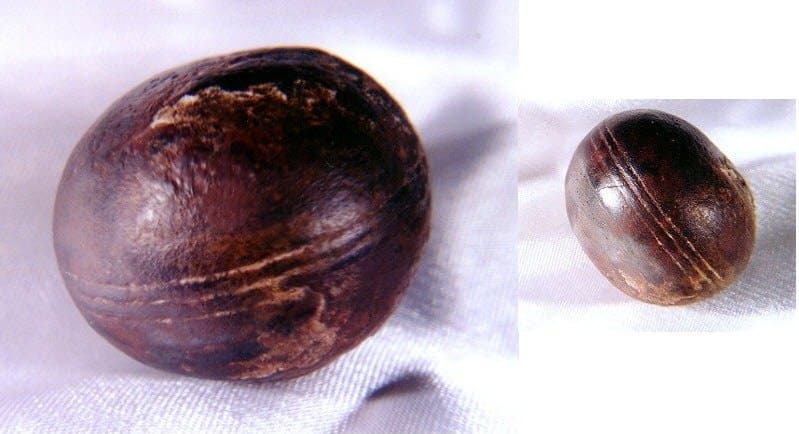 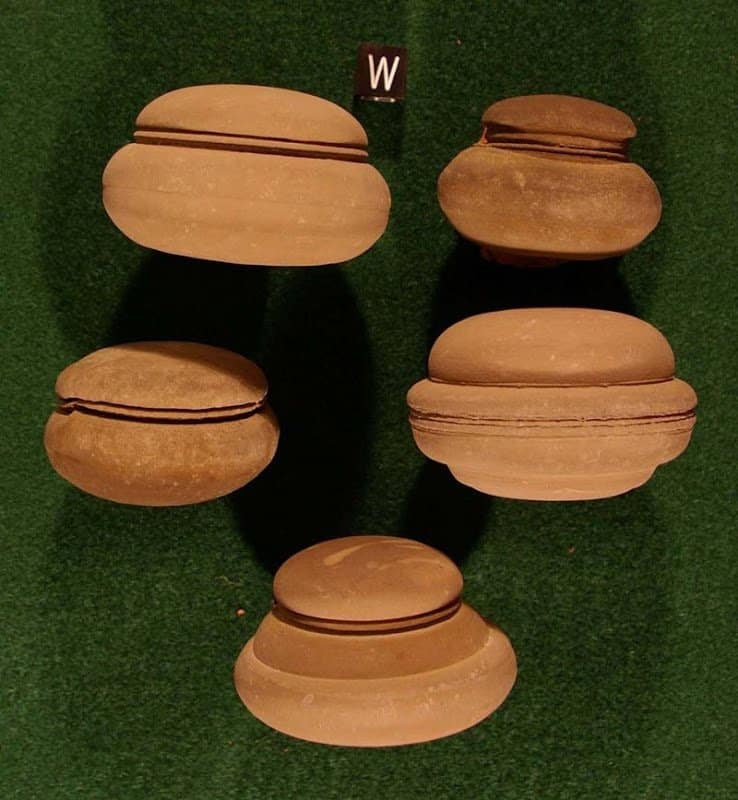 Moqui Marbles, hematite concretions, from the Navajo Sandstone of southeast Utah. Scalecube with ‘W’ is one centimeter square. 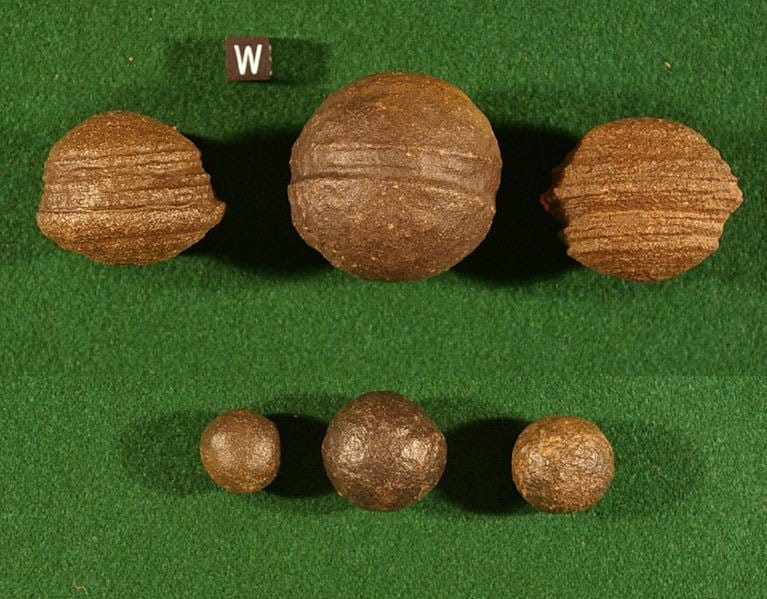 The Moeraki Boulders found in New Zealand is another example of a spherical concretion formed from ancient sea floor sediments. 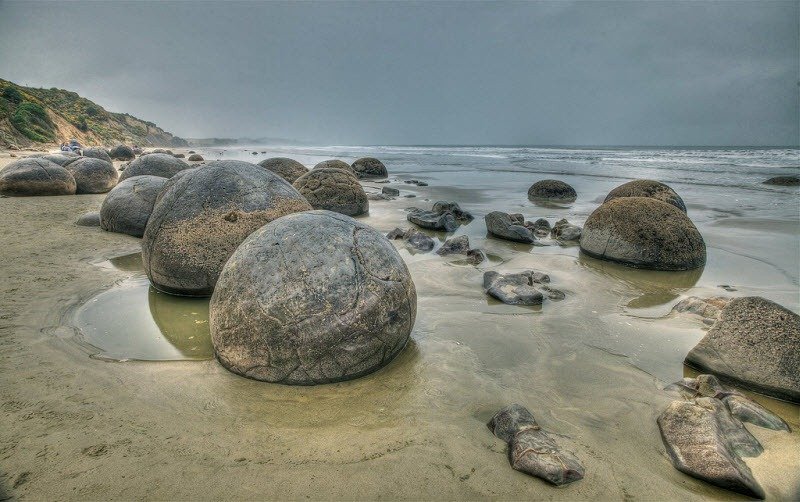 Specimens of the Klerksdorp spheres are housed in Klerksdorp Museum in Klerksdorp, a city about 70 kilometers away from Ottosdal. The discovery of the spheres is another addition to the many breathtaking wonders of the world.