When it comes to children’s entertainment, parents have to keep in mind that not all animated shows are actually suitable for young audiences. Besides, there are a lot of cartoons out there that are made specifically for mature viewers. These shows, by comparison, contain edgier material than your typical Saturday morning cartoons.

Of course, you, as a responsible parent, have to make sure that you provide guidance for your children as they look for stuff to watch. You have to expose them to wholesome content such as Maya the Bee. Or maybe not?

GASP! Is that what I think it is?! 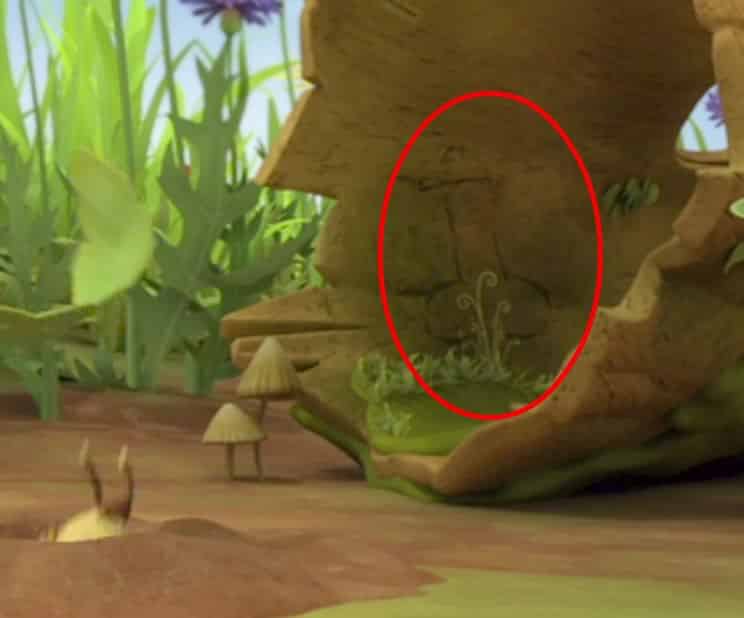 Apparently, one alarmed mother recently took it to social media to share her disgust about Maya the Bee. According to her, she made a shocking discovery one day when she spotted a drawing of a penis in episode 35 of the said Netflix children’s show. The “object” in question can be seen around the 5:30 mark. 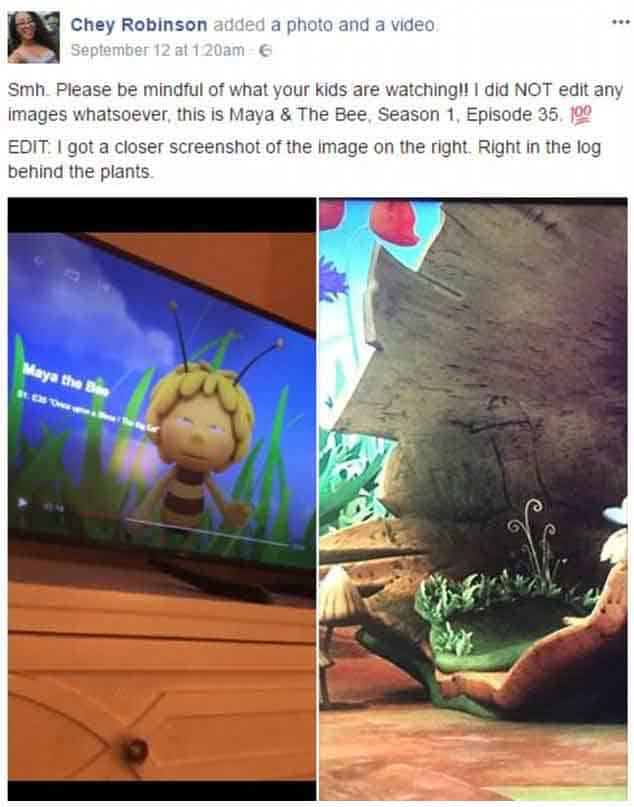 Robinson’s post led many parents to be in uproar against the phallic illustration.

Meanwhile, Studio 100, the production team behind the cartoon, issued a statement to address the concern. 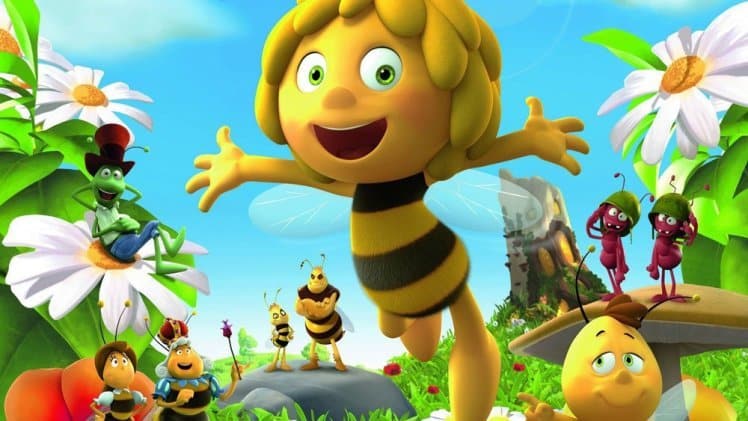 In a Hollywood Reporter article, we read that the studio said:

“An absolutely inappropriate image has been discovered in a four-second fly-by scene in one episode of the total of 78 episodes of the series. The origin of this image obviously results from a very bad joke from one of the 150 artists working on the production.

“This is indeed unacceptable to the Studio 100 Group as owner of the brand and all its partners and doesn’t reflect the quality of its work and its values. Legal action has already been started. Studio 100 very much regrets this incident and would like to offer its sincere apologies to all Maya the Bee fans. At the same time the company is taking all suitable technical measures to remedy the situation.”

The controversial episode is no longer available for streaming as it has already been pulled out from Netflix.