Aside from being awesome pieces of art and history, statues can be fun, too, as one of our previous posts have demonstrated. And now we’re seeing that all over again in a new craze over at Twitter.

It all began when Matt Pearce, who works as a reporter for the Los Angeles Times, asked: “What are your favorite public statues?” Netizens, mostly from the United States, responded eagerly and shared photos of various sculptures which ranged from moving and thought-provoking, to funny and silly. 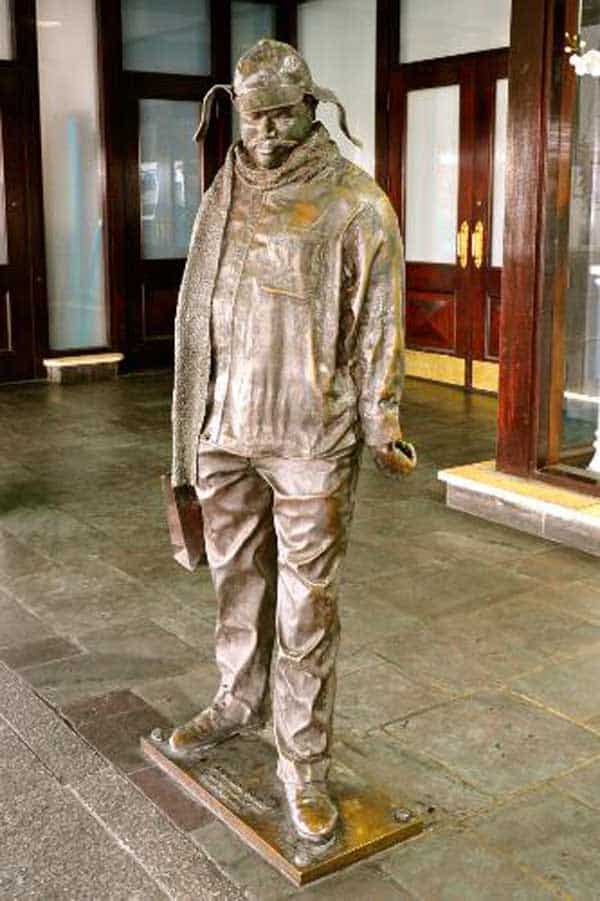 #2. Now this one looks both scary and strange. 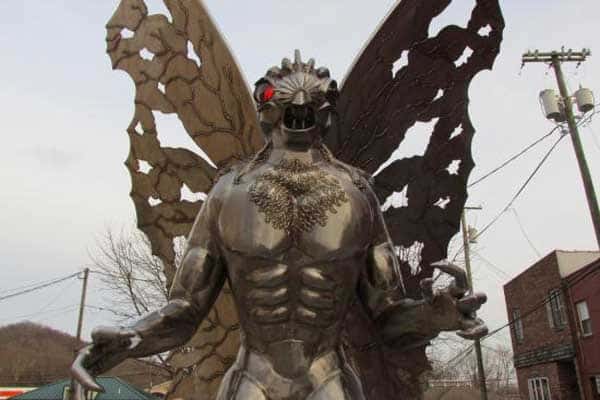 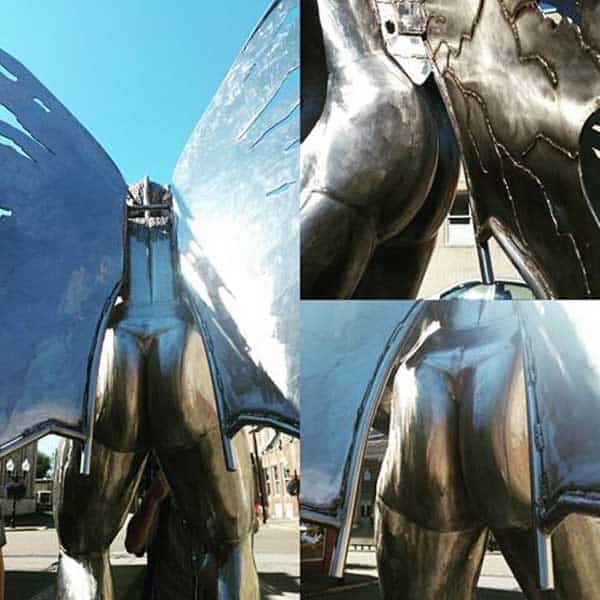 #4. “This one in Montreal which has perplexed me for years.” 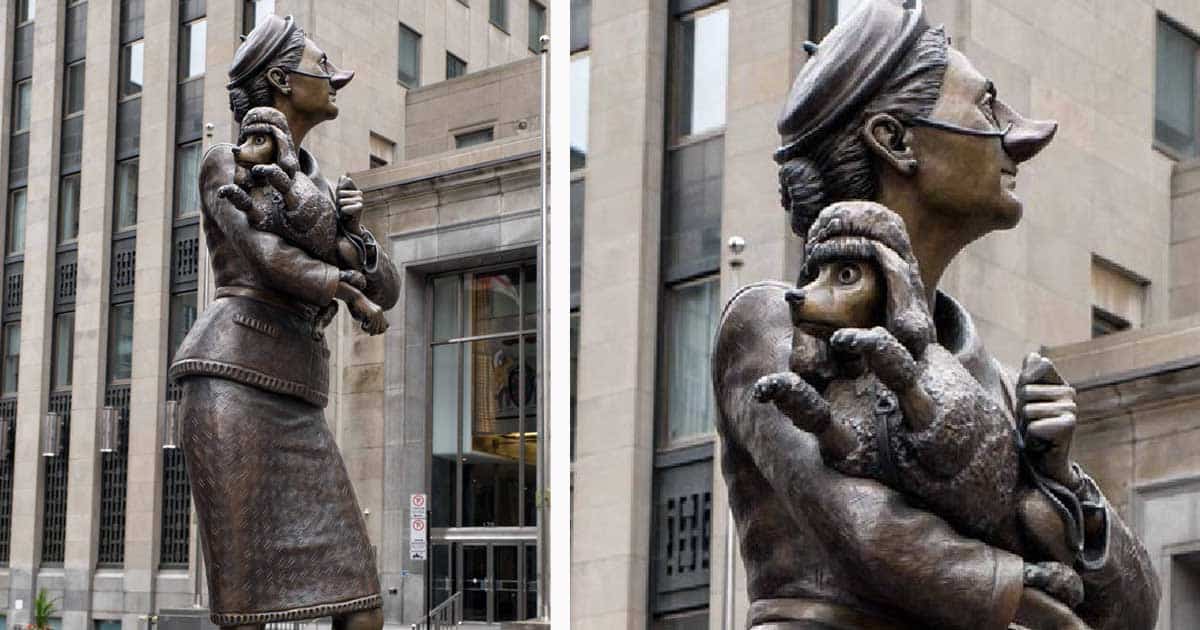 #5. The Angel of the Resurrection statue in Philly's 30th St Station. It commemorates the Pennsylvania Railroad employees who died in WWII. 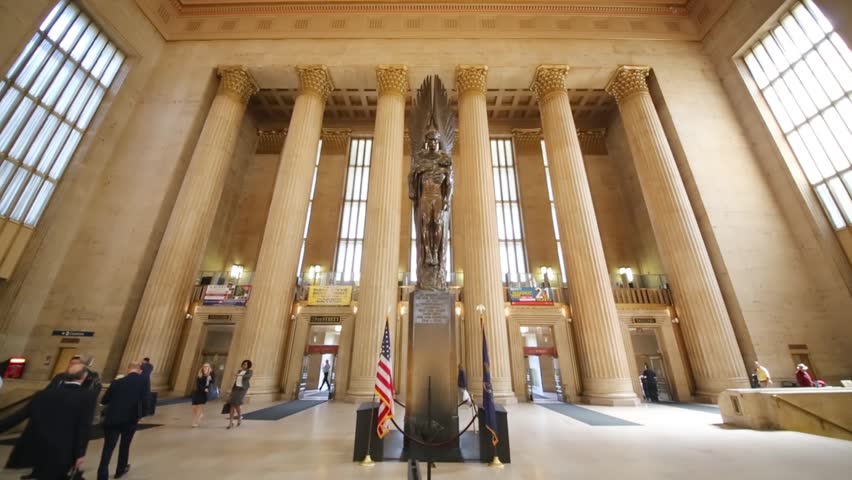 #6. Ducklings in Boston public garden (which people dress up for holidays and other events). 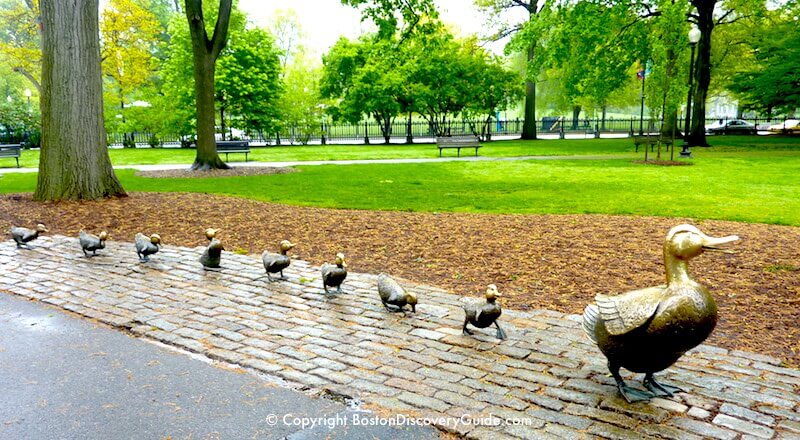 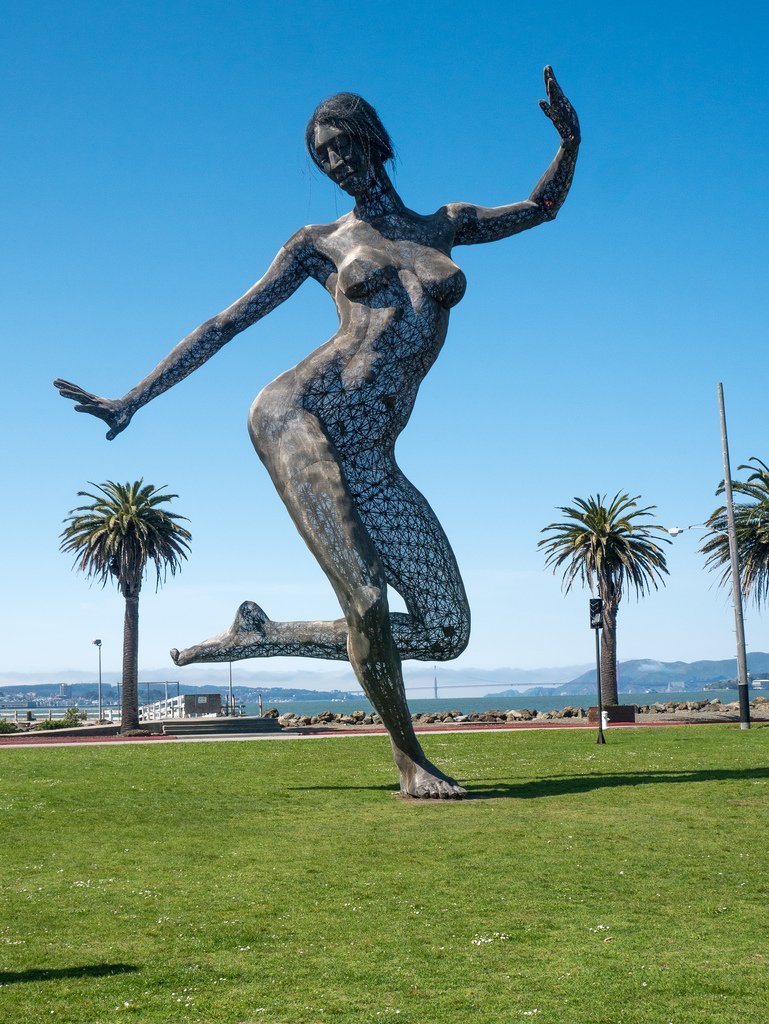 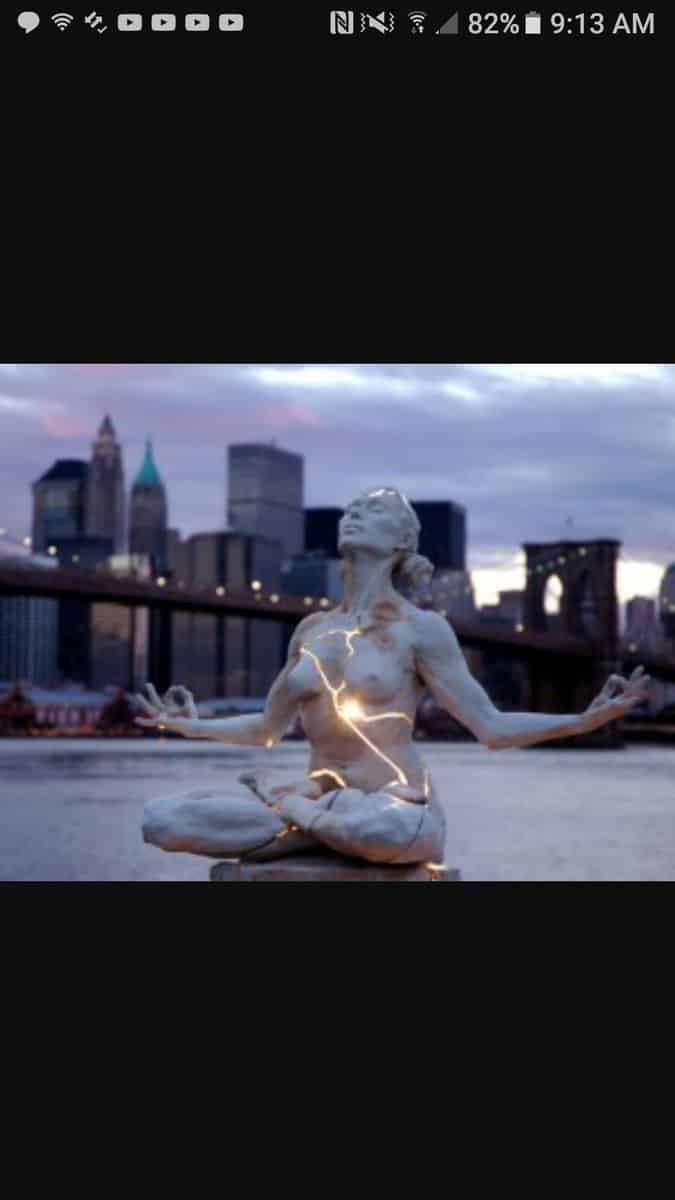 #9. “It looks like a dog standing on the Iron Throne. It's of Laika, the first animal to orbit Earth.” 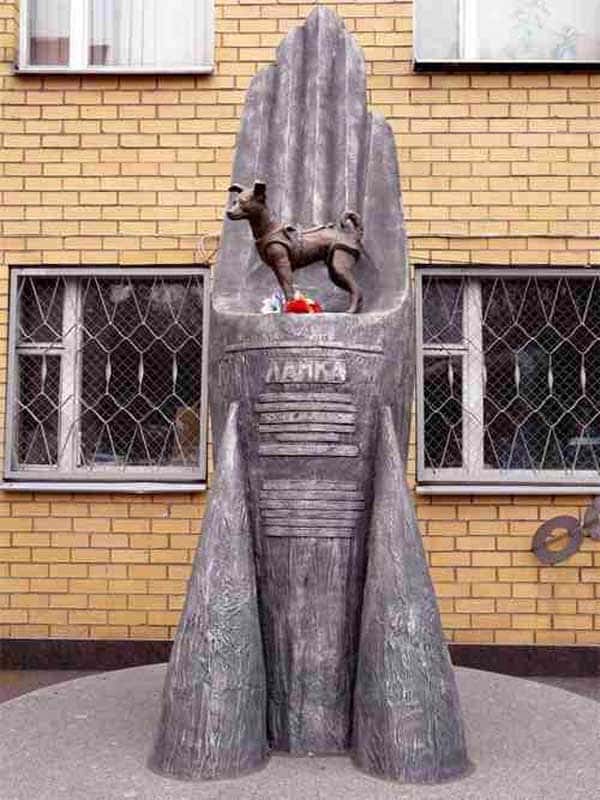 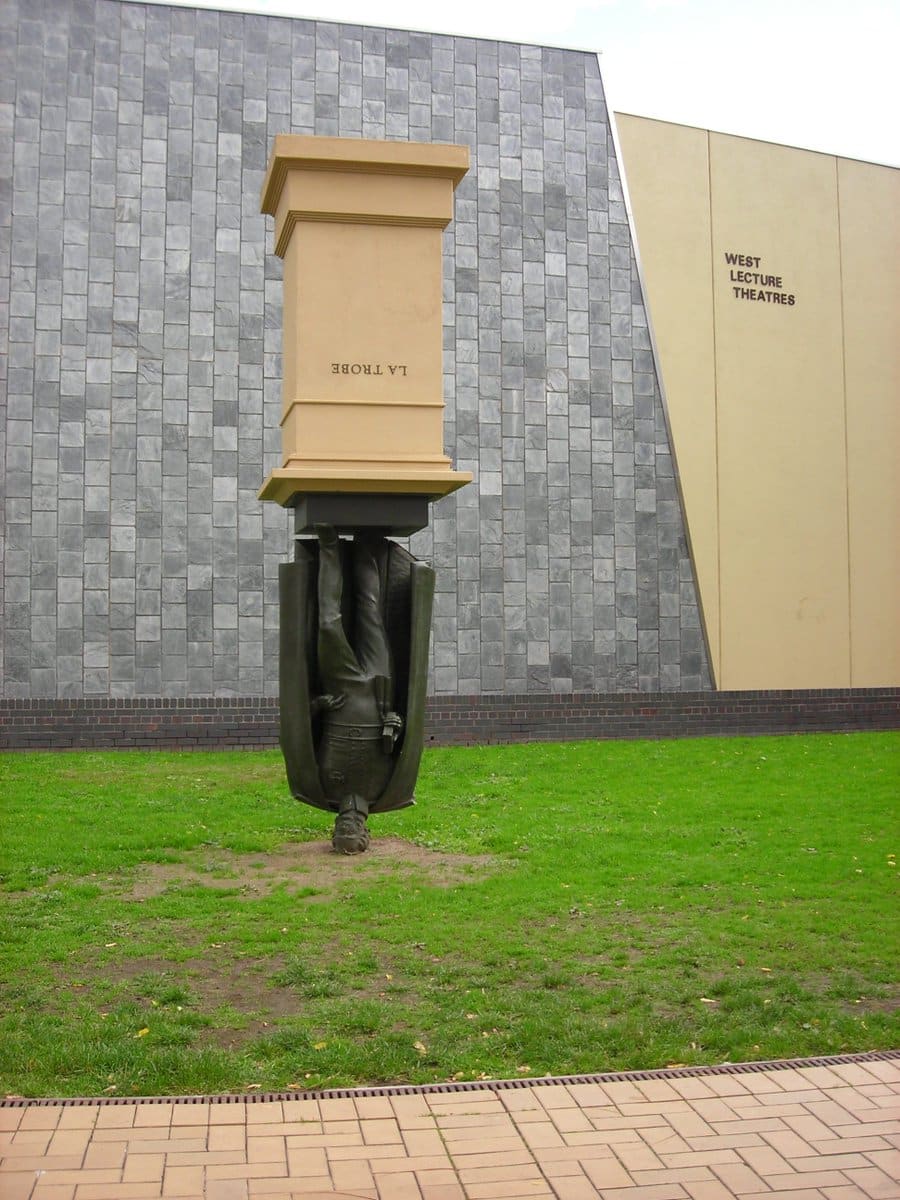 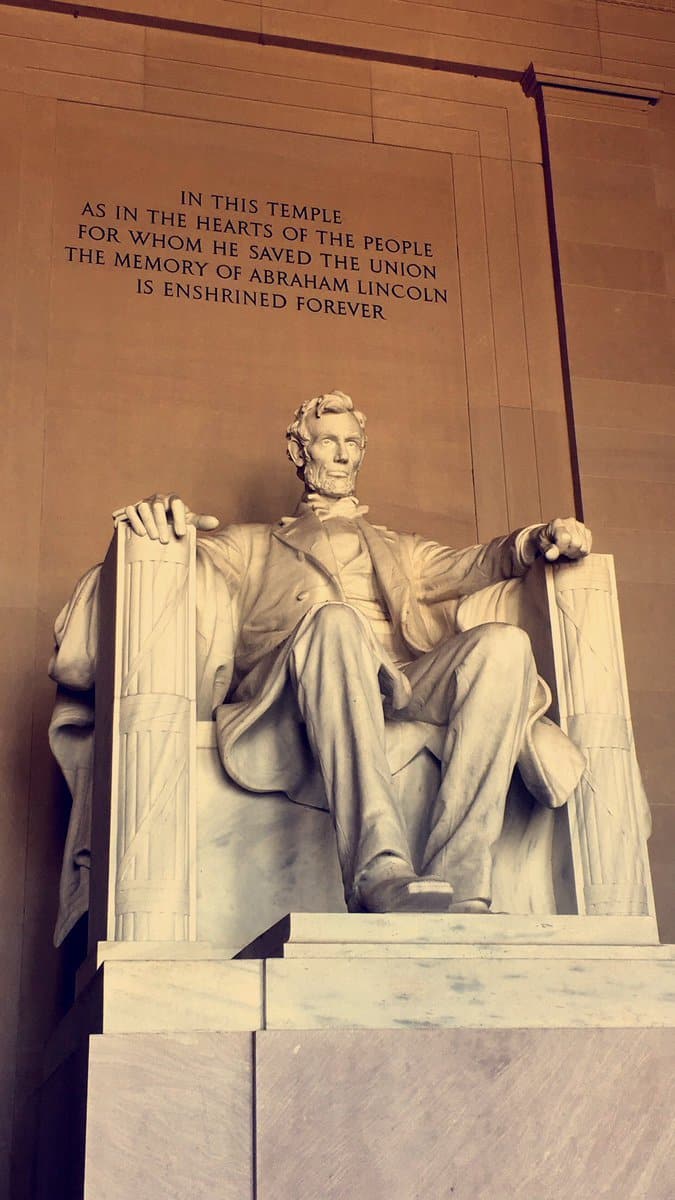 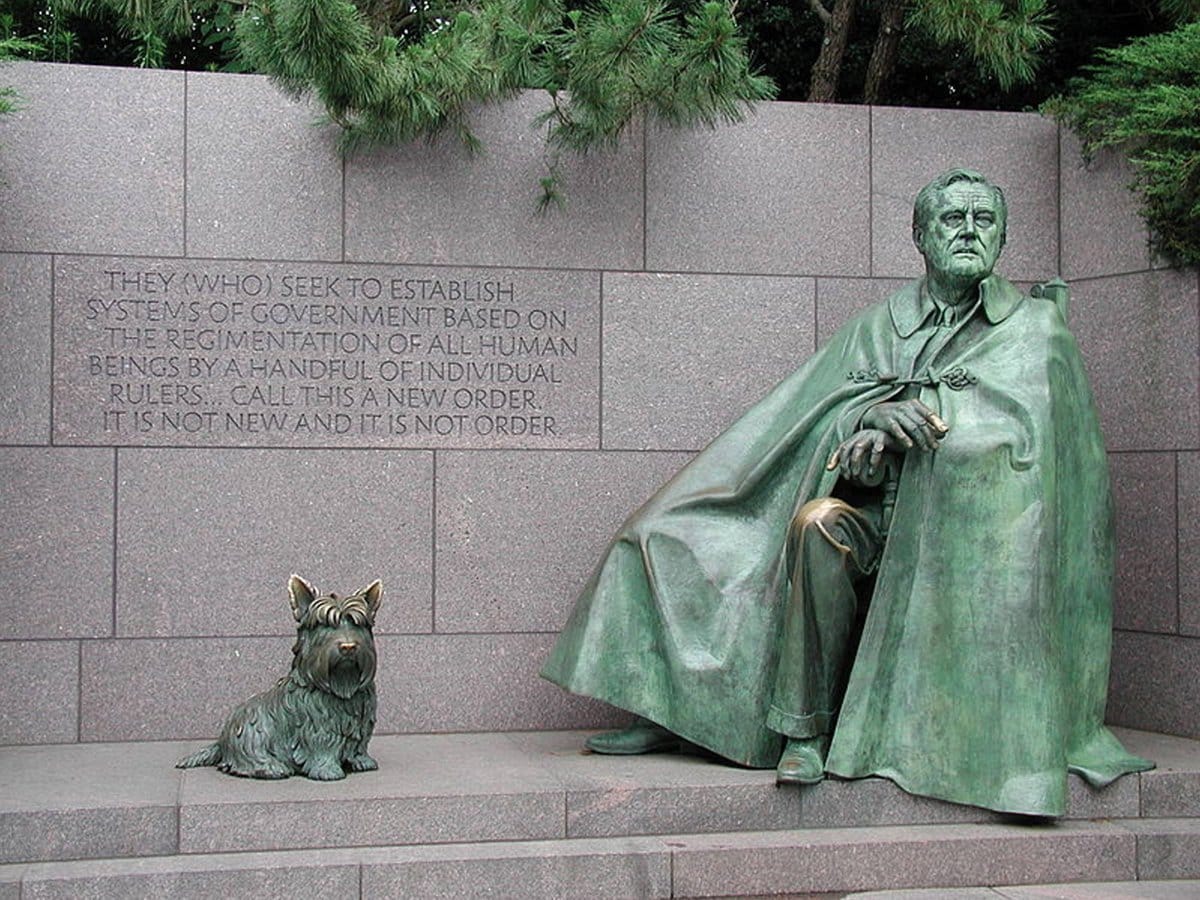 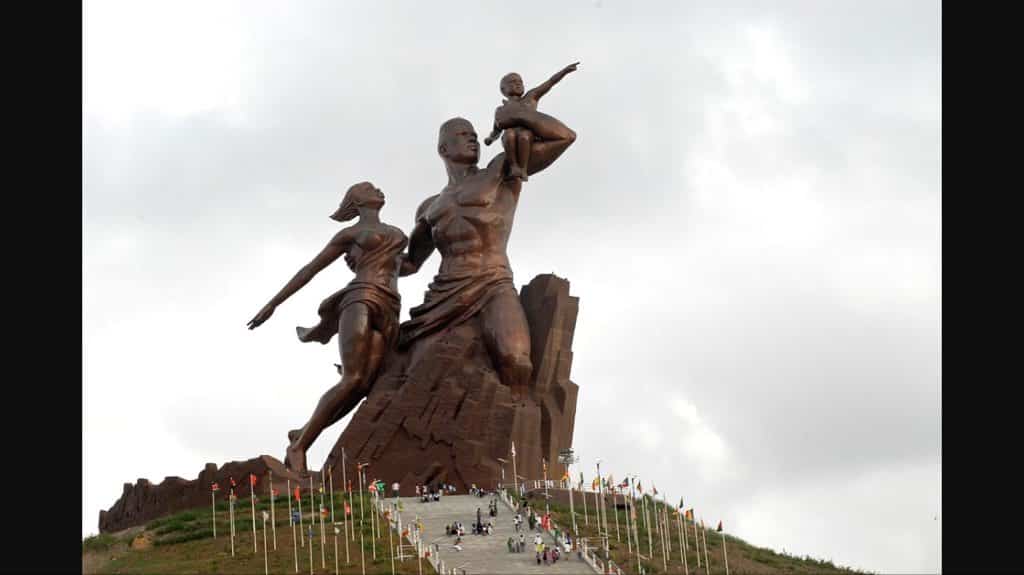 #14. On the border of China and Mongolia there's two dinosaurs kissing 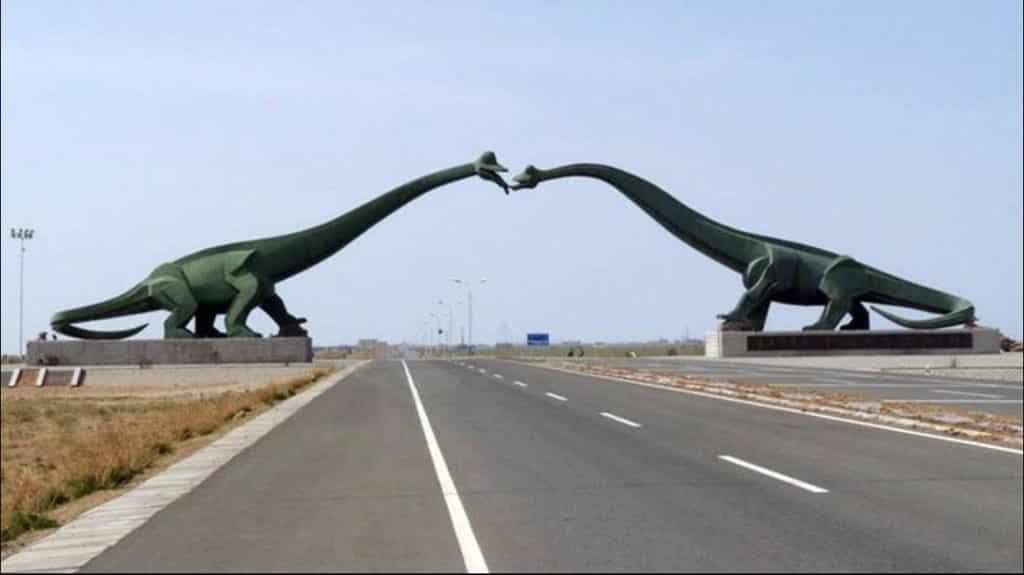 #15. Jim Henson and Kermit at the University of Maryland 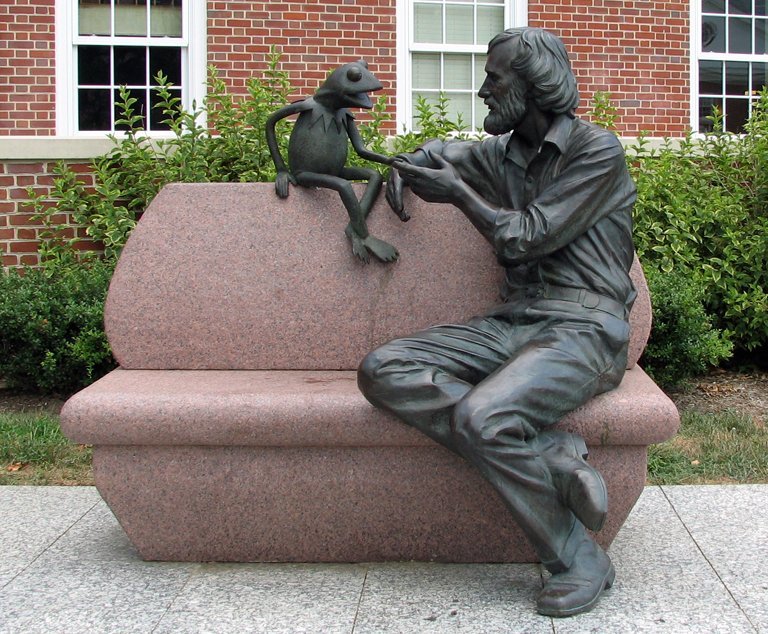 #16. This deer looks like it just obtained human intelligence and is at a loss of what to do with it. 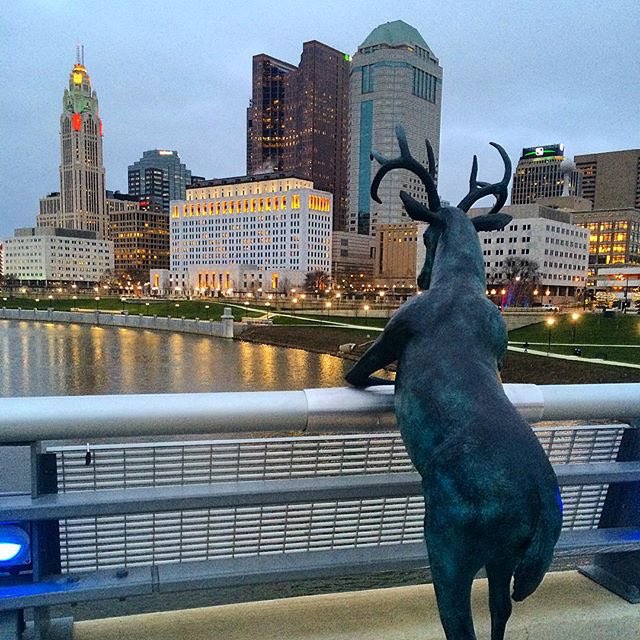 #17. And, of course, no list of awesome statues will be ever complete without the Statue of Liberty! 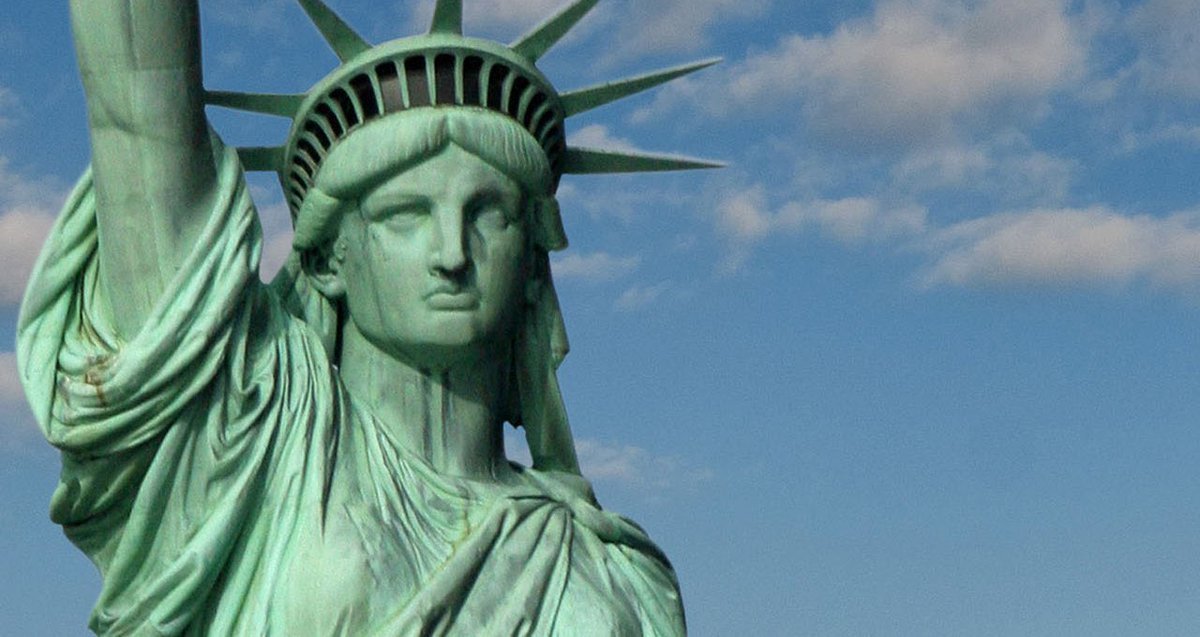