A man’s public marriage proposal on a boat went terribly wrong after the woman decided to throw the ring away and leave him heartbroken.

This man is pretty confident he’ll persuade the love of his life to say yes. 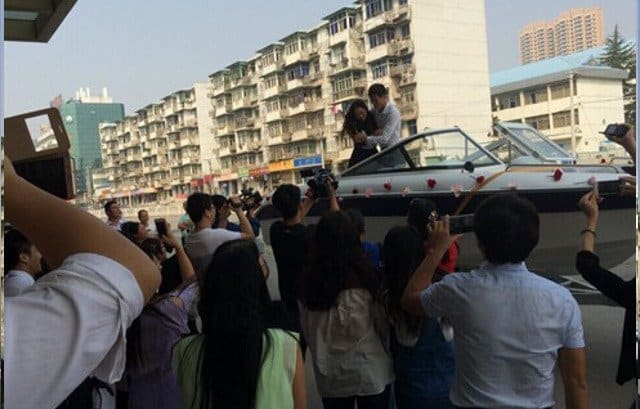 Moments later, a woman emerged from the hospital and climbed up on the boat.
Like a scene from a romantic movie, the man pulled out a ring and popped the question. Everything seemed perfect until the woman casually threw the ring away and returned back to the ward.

Much to everyone’s surprise, the woman casually threw the ring away and returned back to the ward. 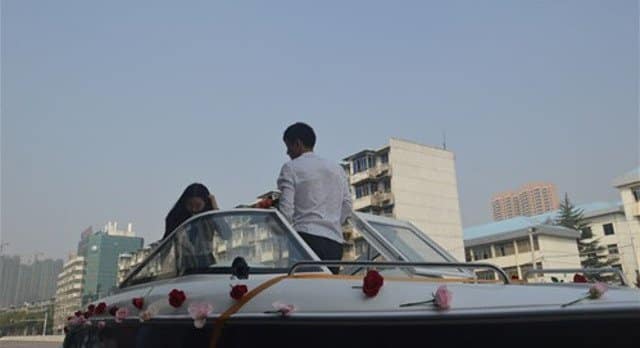 Unfortunately, a large crowd of people who witnessed the embarrassing moment took photos of the incident which quickly spread like wildfire on the Internet.

As for the heartbroken man, he had no choice but to leave the scene and perhaps rethink what really went wrong with his grand proposal. 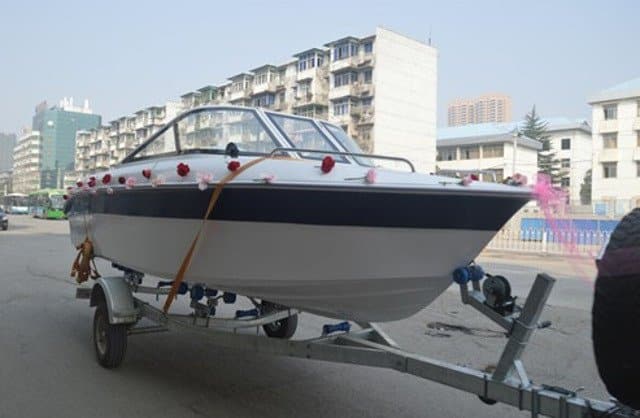