Katrina Bookman thought she would be a multi-millionaire. But that seemingly reachable dream disappeared like bubbles within her grasp.

A woman from New York made headlines for claiming to win almost $43 million jackpot prize—which could have been the highest recorded jackpot prize in the slots in US history.

Katrina Bookman, a single mother of four, played the “Sphinx Slot Machine” at Resorts World Casino in Queens, New York. She couldn’t believe her eyes at first when she saw the slot machine which displayed: “Printing Cash Ticket $42,949,642.76”

Bookman immediately took a selfie with the slot machine displaying her multi-million prize. 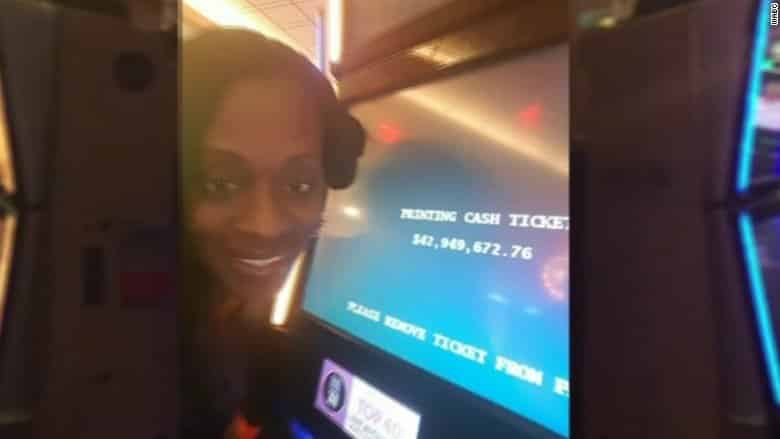 However, when Bookman returned to claim her prize the next day, she didn’t receive her expected big fat check but instead, she was offered a complimentary steak dinner and $2.25. According to the managers of Resorts World Casino, the prize displayed on the machine was caused by a technical glitch.

Bookman was very disheartened. She didn’t take neither the $2.25 nor the steak.

“There was nothing wrong with it when I was playing the machine. How do we know when there’s a problem with it? Once I hit something, now you’re going to say it’s a problem. I totally don’t think that was fair,”

“You offer me a steak dinner? I feel like they did me real dirty.”

The New York State Gaming Commission issued an official statement saying the machine malfunctioned and Bookman was not entitled to receive a payout. Even though the figure displayed was a huge sum, the prize printed on the ticket was only $2.25. The slot machine was later sent out to be fixed after the incident.

The Resorts World Casino noted that the highest prize a person could get on their Sphinx Slot Machine was $6,500. 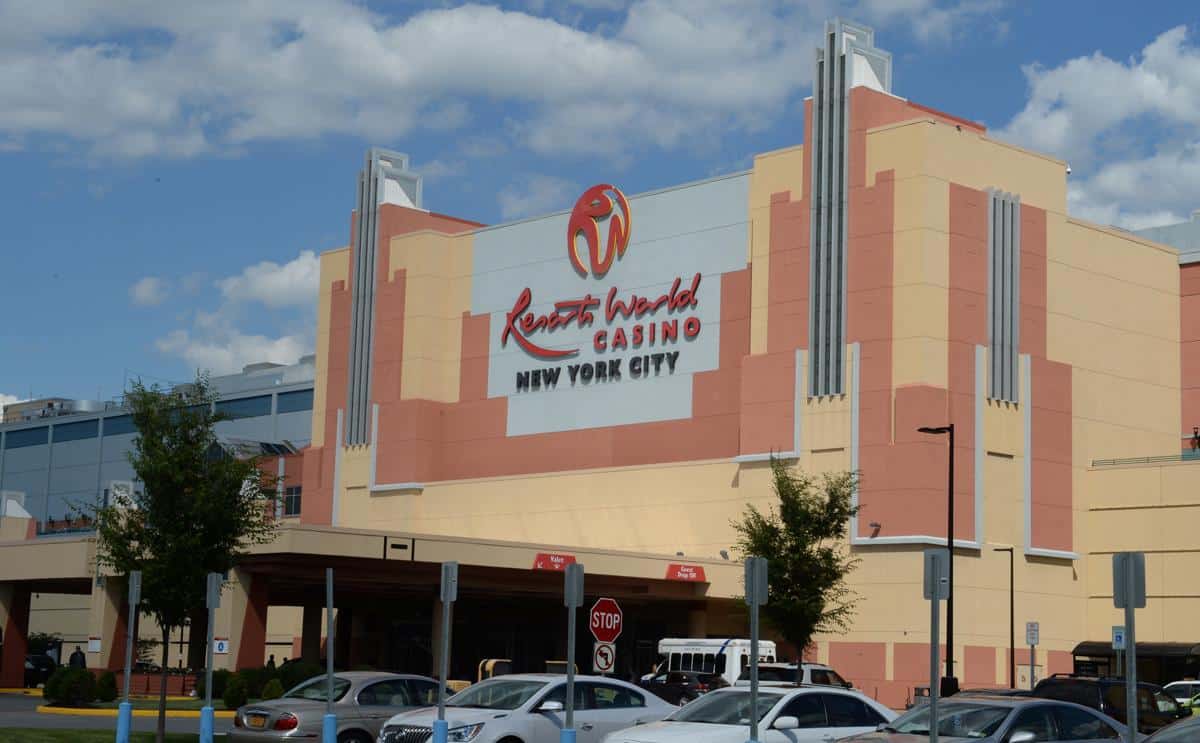 Representatives of the Resorts World Casino also made an apology to Bookman:

“Machine malfunctions are rare, and we would like to extend our apologies to Ms. Bookman for any inconvenience this may have caused”

Meanwhile, Bookman is determined to get her $42.9 million prize. Eventually, Bookman filed a lawsuit against the Resorts World Casino as well as its parent company, Genting New York LLC and slot machine maker International Game Technology.

Bookman was recently laid off from her job as a housekeeper in a hospital. 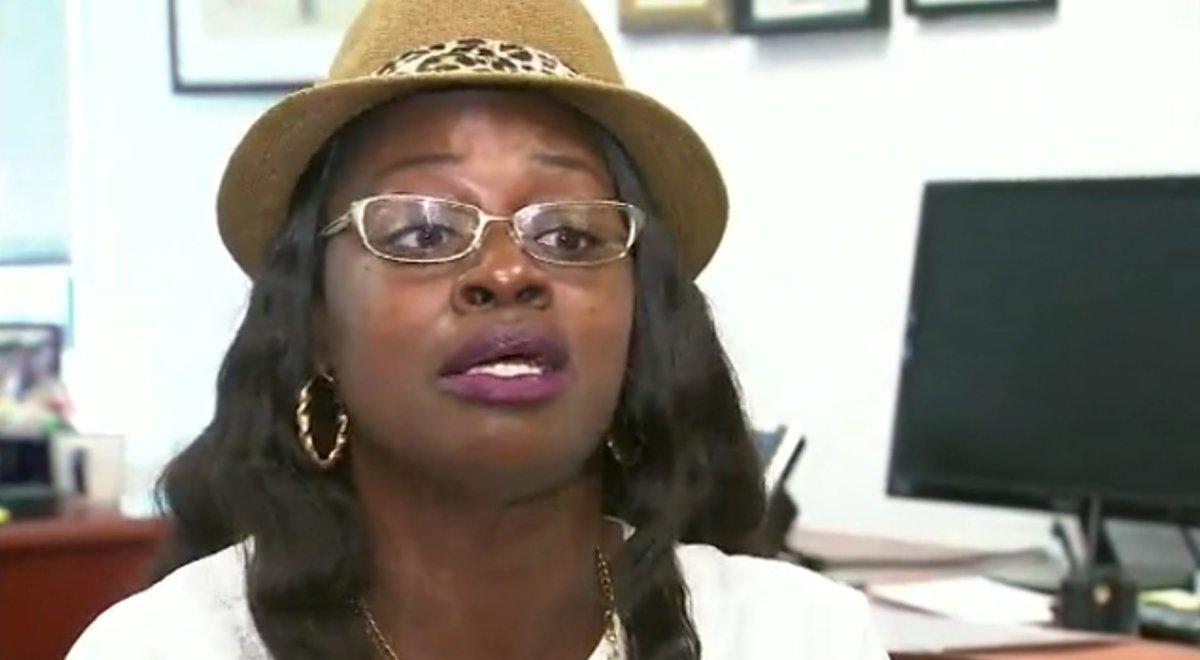 Ripka added that when he asked the Resorts World Casino about the reason of the machine failure, the company was not able to give a proper explanation.