Money doesn’t just grow on trees or magically appear when you need it. But there will be times that we would find some in private or public places. What you do with it, however, will describe who you really are.

Marvin Tan Juan Pigalan from the Philippines found a Php 500 (approximately US$ 9.62) bill while walking on the street. His first instinct was to return it to whoever it may belong to. But when he couldn’t find the person who dropped the cash, he thought of using it for a good cause instead of keeping it for himself. 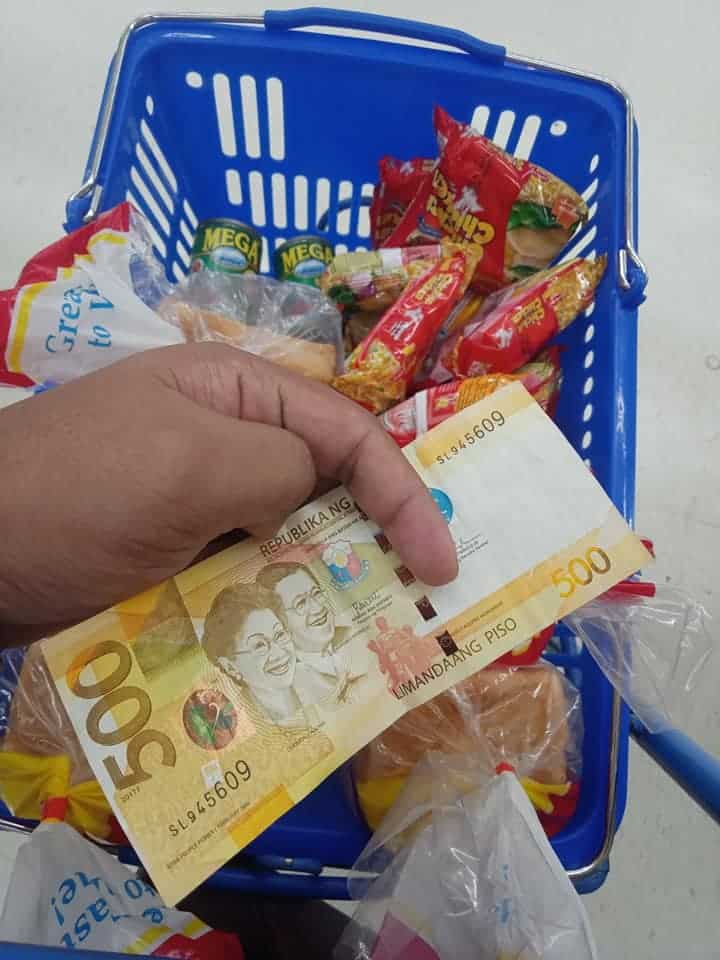 Marvin took to Facebook to tell the owner of the money (probably hoping that his post would reach him or her) to not feel bad for losing the Php 500. He assured them that it was used in a good way, sharing that he bought some groceries for the homeless people using the money that he found.

(To the owner of the 500 that I found, don’t worry because even though you lost the money, you have helped those people who are in need. I couldn’t find you to return your money, so I did this instead.) 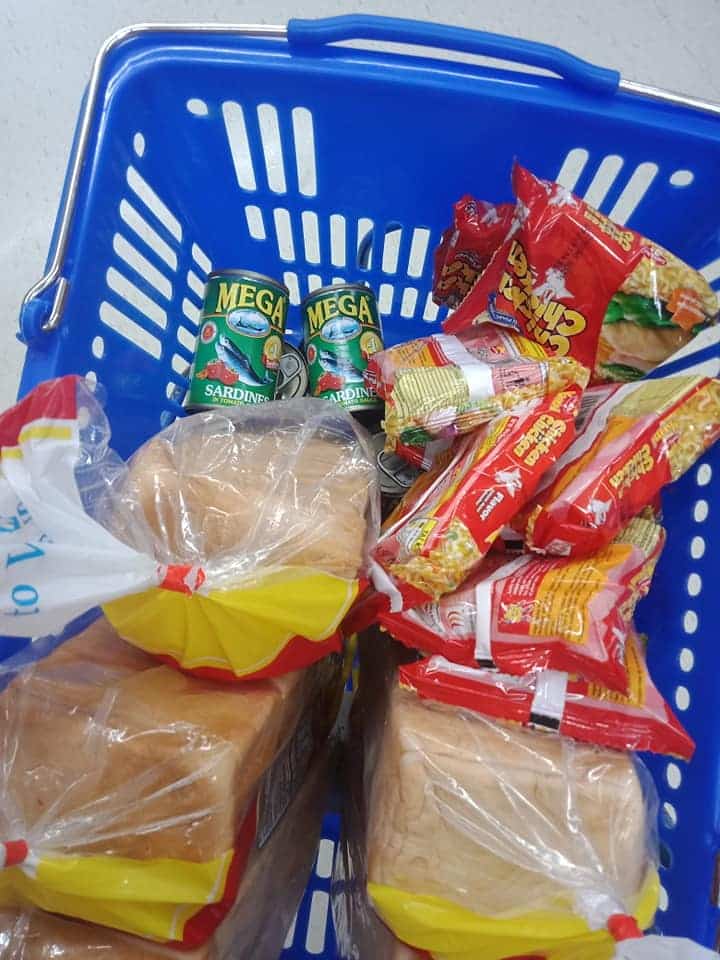 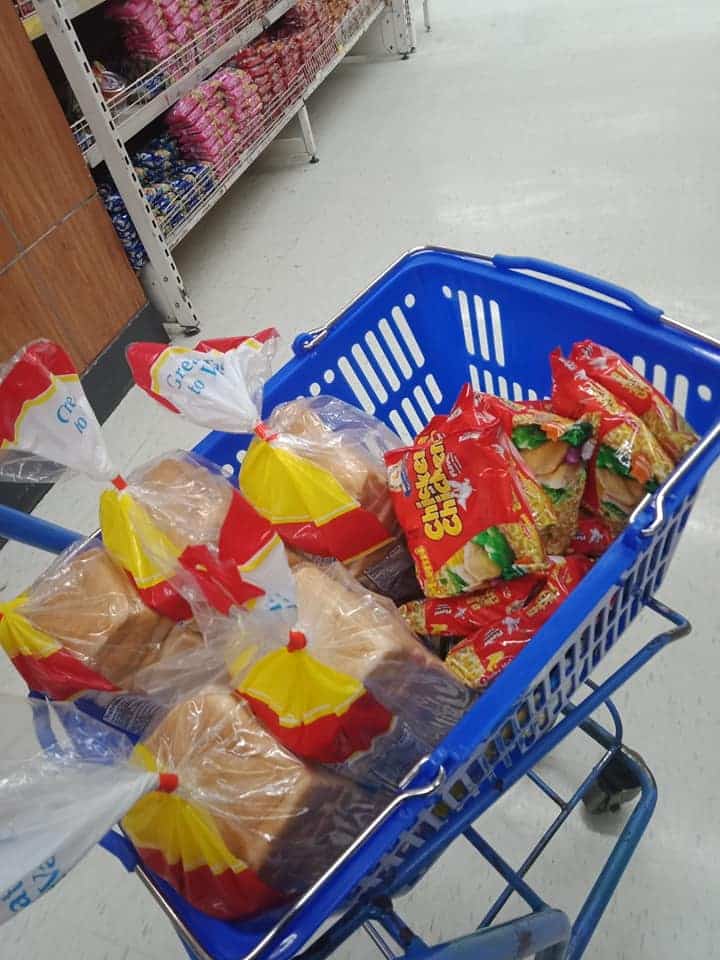 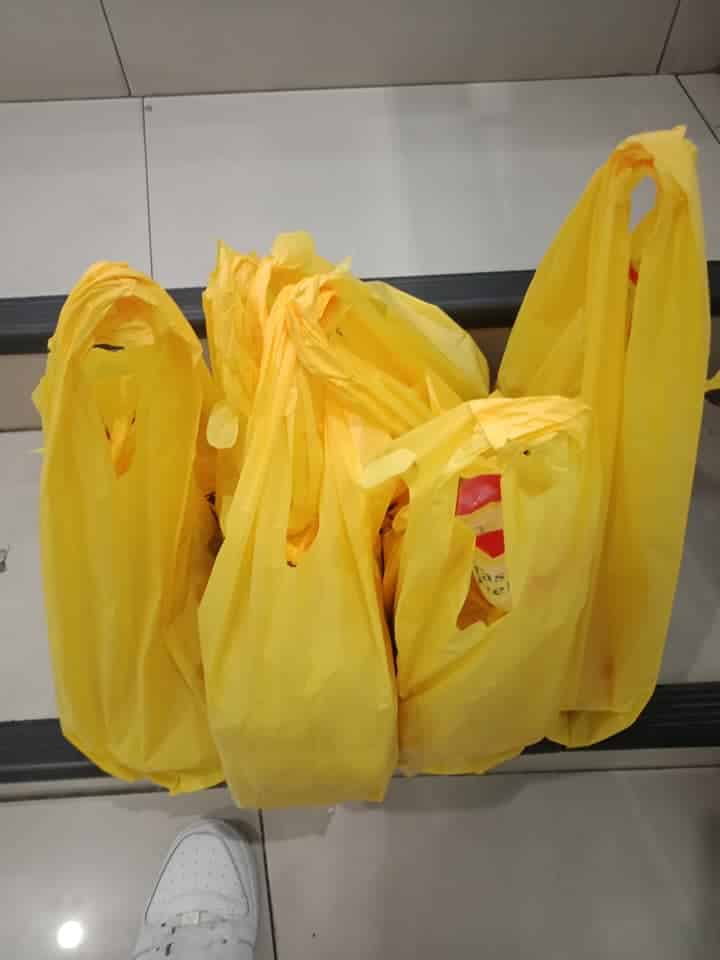 Attached to the post are photos of the money and the food that he purchased.

Marvin bought some packs of noodles, loaves of bread, and a few cans of sardines. To give them away easily, he asked the bagger to put the items in separate plastic bags. 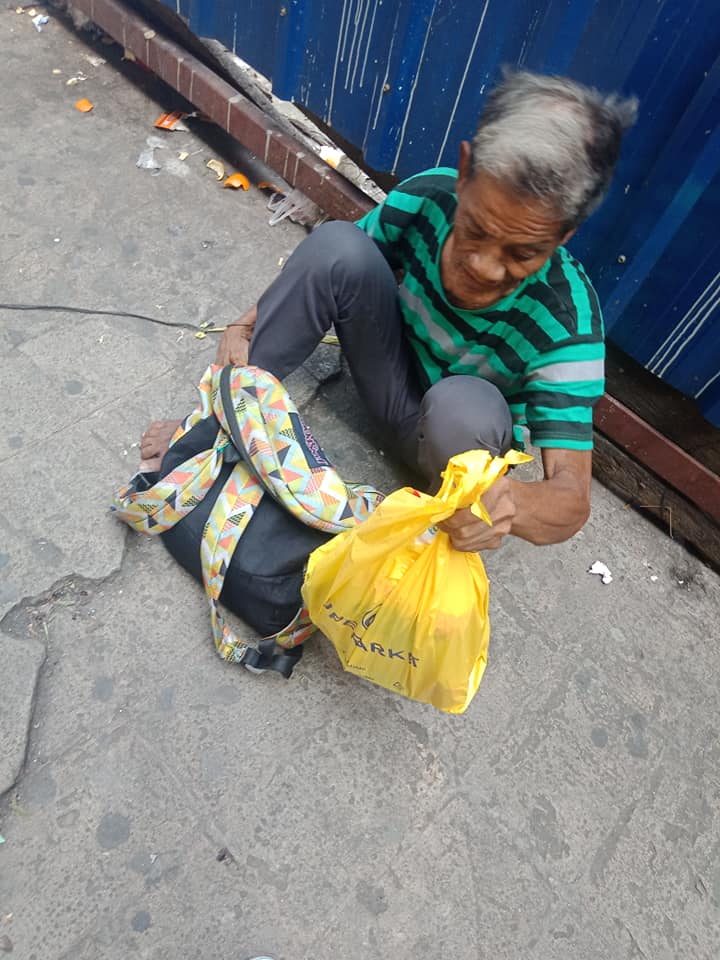 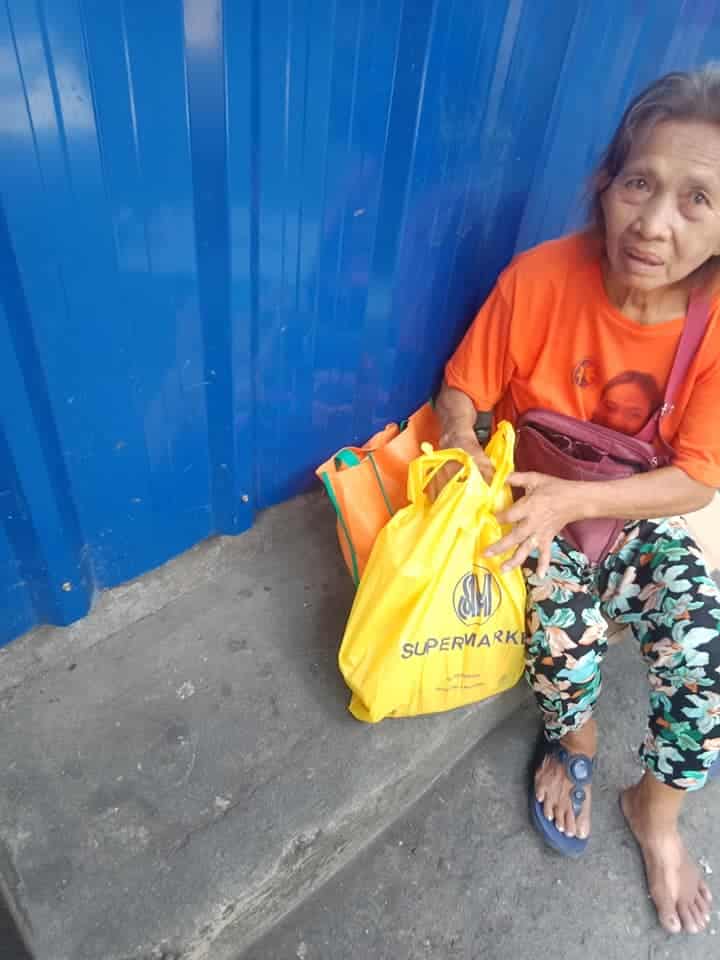 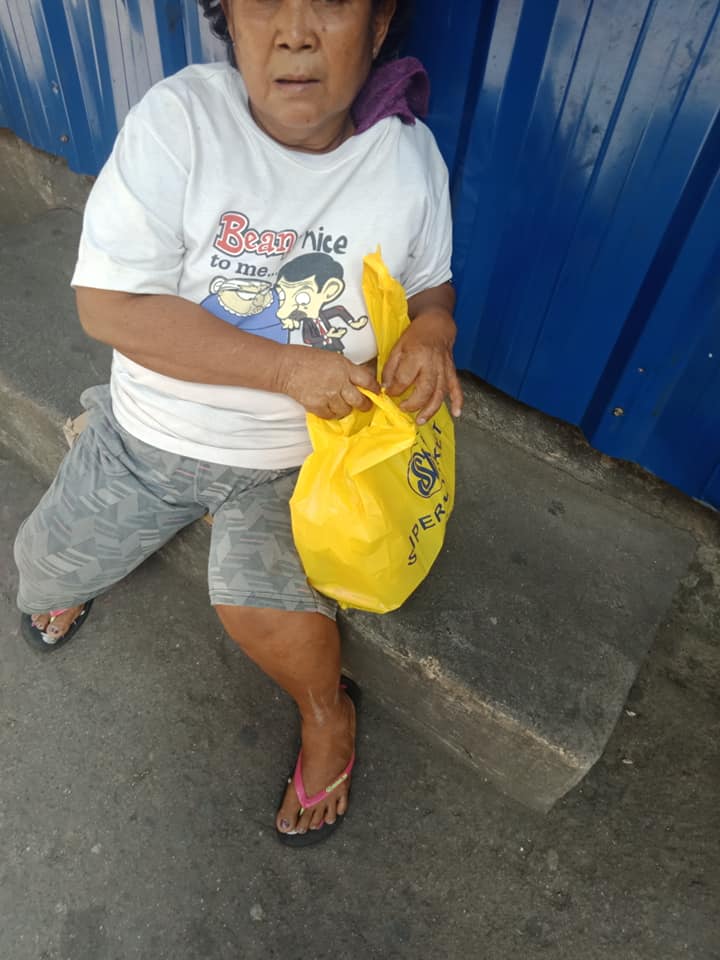 Although it wasn’t really much since he only found and used Php 500, he certainly stretched the amount enough to provide food for a couple of homeless people.